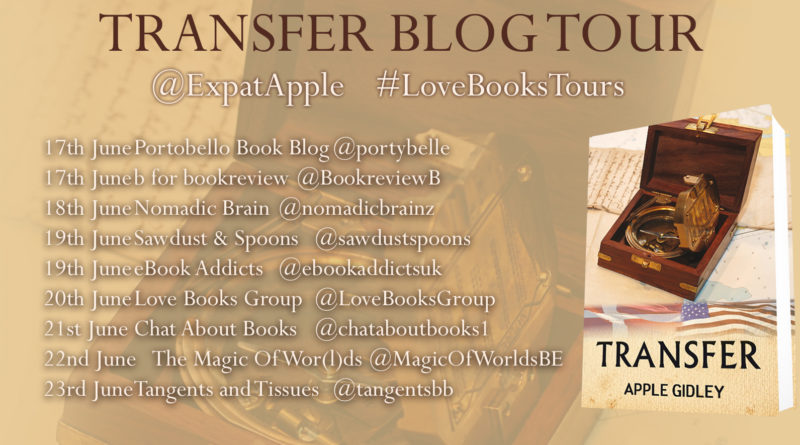 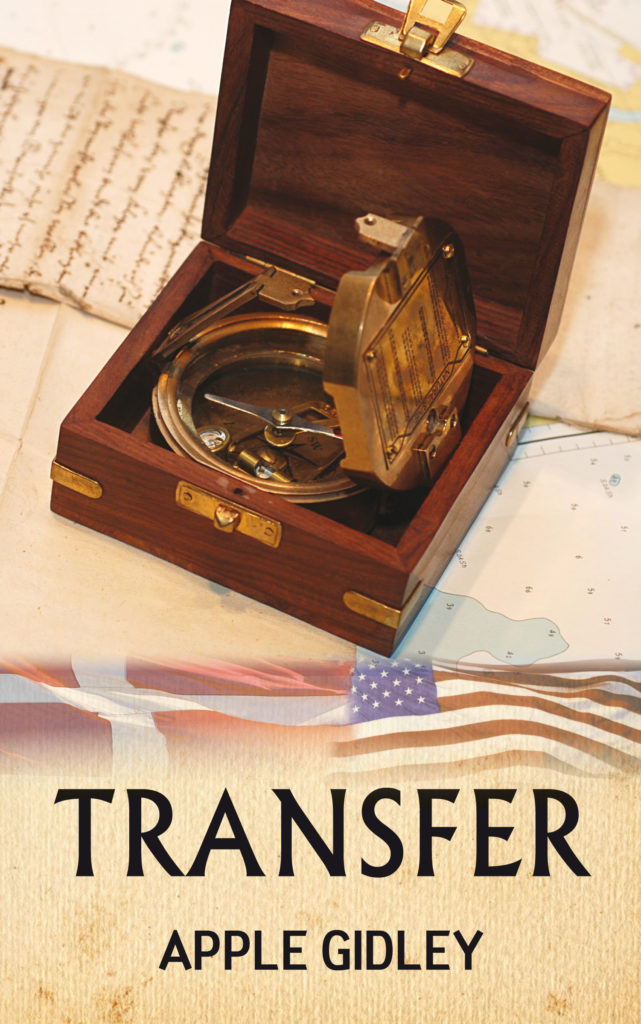 Transfer traces the lives of those on Anna’s Fancy, the Clausen estate on Saint Croix in the Danish West Indies, handed down through three generations. An historical novel and the sequel to Fireburn (OC Publishing 2017), Transfer sees Niels Clausen, the illegitimate child of a Danish landowner and his black mistress who both died as a result of the 1878 worker revolt, leave his adoptive mother’s sugar plantation and sail to England to continue his education.
With the help of Toby, a British aristocrat, Ivy, a lady’s maid turned lady and her botanist husband, Timothy, Niels challenges the perceptions on the streets of London of a black man at the turn of the 20th century. His development as a writer and political protagonist continues as he travels to Denmark and France where he meets up with childhood friends, Javier and Fabiana Gomez, before returning to Saint Croix.

The Danish West Indies face an uncertain future as the declining sugar industry lessens Denmark’s interest in their colonial outpost. Niels becomes increasingly involved in the future of the islands as war looms and concerns grow that Germany might covet a presence in the Caribbean. Will the islands’ security be guaranteed by the transfer of power to America?

The highs and lows of Niels’ life are punctuated by the crossing of oceans and cultures as well as the political manoeuvrings of a turbulent time in Europe, the United States and the Caribbean.

… “I am Fabiana Valentina Gomez.”

“It is most unusual to see a lady travel alone, particularly on this vessel. Most foreigners visit Tangier or Marrakesh, not Tétouan. You are in fact the first I have come across, and I travel this route regularly.”

“I wish to paint North African light. If I can,” Fabiana said, the tea surprising her with a burst of spearmint.

“Aah, you like it?”
Fabiana nodded. “So, Monsieur Harrak, you know I am an artist. What is it that takes you back and forth between France and Morocco.?”

“I have various business enterprises. Fruit. Metals. Forgive my inquisitiveness, mademoiselle, you are Spanish? Perhaps with North African blood?”

No. I am West Indian from the island of Saint Croix, in the Danish West Indies. The Caribbean,” she clarified.

“It is. My father is Spanish, my mother mulatto. Of mixed blood.”

“Aah. So from Africa! You know, it was not just Europeans who stole our people. We stole them too. From their villages, their families. There is much shame to spread around.”

“I am surprised to hear you say such things,” Fabiana said.

The man shrugged. “I have found it better to speak the truth. So tell me, mademoiselle, how long do you intend to stay in my country?”

“You have a sadness. Forgive me, again,” he said, seeing Fabiana quiver, “it is most obvious.” He paused, looking hard at the young woman. “You would be doing my family and me a great honour if you would consider staying with us. Do you have accommodation arranged in my city?” 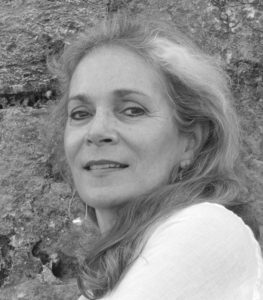 Apple Gidley, an Anglo-Australian author, whose life has been spent absorbing countries and cultures, considers herself a global nomad. She currently divides her time between Houston, Texas and St Croix, in the US Virgin Islands.

Her first novel, Fireburn, set in the Danish West Indies of the 1870s, will be launched on October 1st, 2017 (OC Publishing).