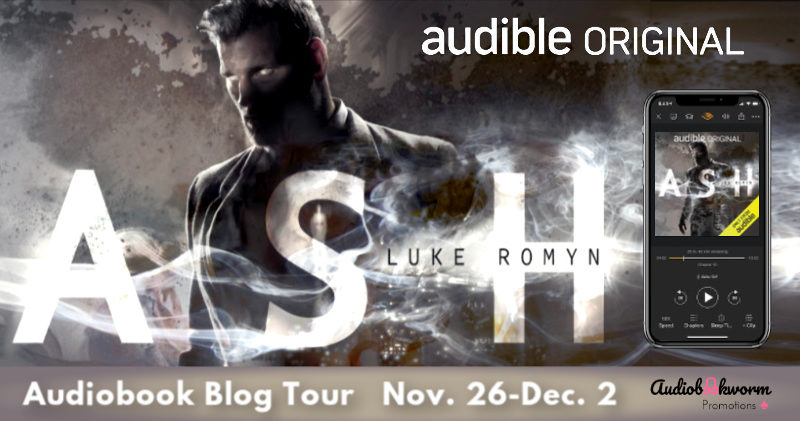 A former mercenary turned blind priest, Ash is running from his amoral past – a victim of a power-hungry corporation, Titanus, which used him for mysterious experiments, discarding him when he lost his sight.

Through its experimentation, Titanus unwittingly created a dark mirror world called Shade, a place where no human can survive – except for Ash. By opening a rift, Ash can escape into Shade, where his vision is restored, his wounds heal more quickly, and, if necessary, he can drag his attackers in with him, turning them to dust.

While attempting to implement a global teleportation system, Titanus makes a grave error and opens several dangerous rifts, which threaten to tear the planet apart. Believing Ash to be the only one able to close them, Titanus exploits those Ash cares about most to coerce him into cooperating.

But the creatures they have inadvertently released from Shade will be the least of their worries.

Luke Romyn is a USA Today and Amazon #1 bestselling author whose books have sold over 600,000 copies worldwide. With a background in international security, Luke’s books are high-octane fantasies, stretching the limits of human imagination from apocalyptic thrillers to psychic suspense to mythical adventure. Luke lives in Northern Queensland, Australia, with his wife, Sarah, and various animals he calls family.

James Hadley Snyder, known professionally as Dan Green, is an American voice actor, voice director and script adapter who has worked for 4Kids Entertainment, DuArt Film and Video, NYAV Post, and Central Park Media. He is best known as the voice of Yugi Muto from Yu-Gi-Oh!, Trudge from Yu-Gi-Oh!

It’s been a while since I have read anything by Luke Romyn so I jumped at the chance to listen this audio book. Ash was a brilliant character, and having read previous books from Romyn I just knew this would be a great story.  I loved everything about this story, from the story to the world building of what Ash refers to as Shade. It is an immersive thought provoking story, with an almost Strangers Things feel to it.

James Snyder was brilliant at voicing the characters in this story,he gave each and everyone accents and personality and really brought the story to life. He switched seamlessly between each character, and the audio was crisp and clear with no background noise or static.

I received this audiobook as part of my participation in a blog tour with Audiobookworm Promotions. The tour is being sponsored by Luke Romyn. The gifting of this audiobook did not affect my opinion of it. 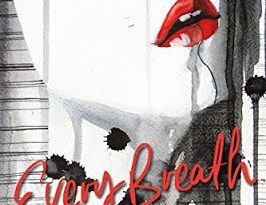 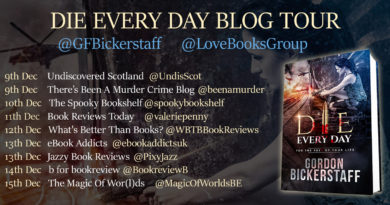 #ValentineCountdown The Last Goodbye – The Beginning by Bernadette Marie