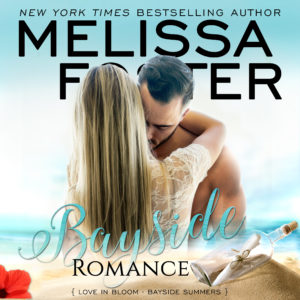 Gavin is about to find out that Harper really does exist-and she’s going to knock his socks off! Find out for yourself in Bayside Romance!

When screenwriter Harper Garner got a shot at the big-time in LA, she celebrated her brave cross-country move with her first and only one-night stand-connecting so deeply with the sexy, brilliant man, she broke the number-one rule of one-night stands and left her phone number. Not hearing from him was only the first in a long line of hope-shattering, confidence-busting blows. Ten months later, Harper is done with men and done with LA. She pulls up her big-girl panties and heads home to Cape Cod to start over.

On the surface, interior designer Gavin Wheeler has it all: a successful business, a loving family, and a close-knit group of friends. But Gavin once endured a heartbreak so painful, he was sure he’d never feel anything for a woman again. A chance encounter at a music festival with a gorgeous, down-to-earth blonde proved him wrong, but when morning came, the woman who made him crave more was gone.

A serendipitous evening reunites Harper with her devastatingly delicious one-night stand, and the connection is just as intense as she remembered. Harper’s life is too unsettled for a relationship, but Gavin is determined to help her find her way, especially if it leads straight to his heart. Moonlight conversations lead to steamy kisses, and as romance blooms, it stirs a love too real to deny. But when Gavin’s past collides with the life they’re building, it has the power to ruin everything.

When does a one night fling become more? For Gavin and Harper that is exactly what happened. Gavin met ‘Parker’ at a festival and his one night with her left him realising she was the one that got away. That is until he meets Harper, and realises that she is the one that got away and he had got her name wrong! I love their beginning and the mis-communication, he got her name wrong and had no way to contact her only discover that Harper had in fact left her name and number on a piece of paper that she put in the wee front pocket of his suitcase – no one puts anything in there so he had no need to check in it!

Their story could be best one yet out of the Bayside Summer series, Gavin is the perfect book boyfriend and his care and attention with Harper as well as their chemistry is off the charts, though he comes with secrets, secrets that my threaten his relationship with Harper. Harper has sworn off relationships but it willing to try with Gavin, but will his secrets be too much for her? You will have to read to find out!

Once again Melissa has taken us down the road of love with their story and I know I say it all the time but I don’t know how she can make each book different!

Savannah Peachwood & Jacob Morgan did a great job at bringing this story to life. I wasn’t sure about Jacob at first as he seemed to be quite monotone and sounded like he was just reading rather than putting the emotion and feelings into the book but that soon changed and his tone and and voice fitted with the image I had in my head of Gavin.

I loved that the audio was told with duel narrators as that added more depth to story rather than have one person do the whole book. The audio was crisp and clear with no back ground noise or long pauses. 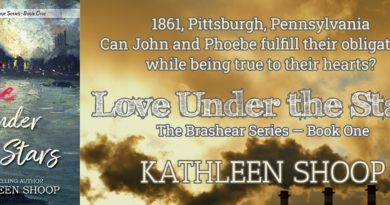 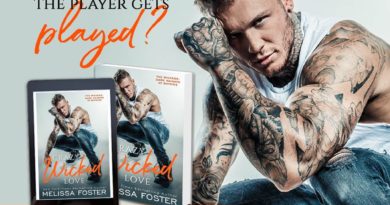