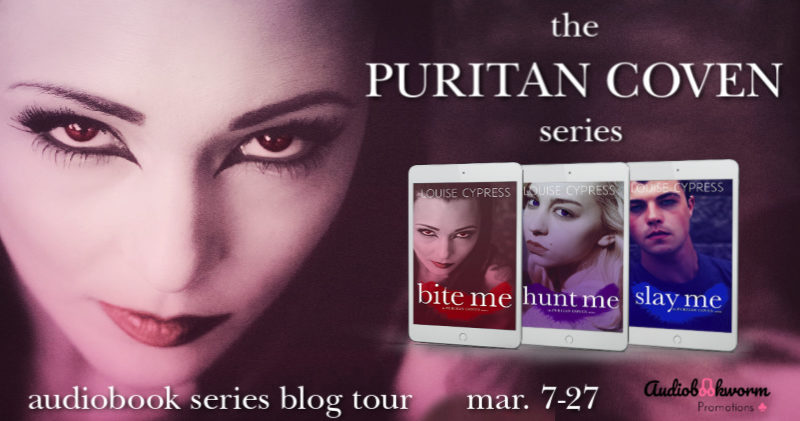 A nerdy high school senior transforms into a vampire vixen who’s unaware that her hunky date for prom is the slayer sent to destroy her.

Morgan Taylor-Jackson can’t wait for high school to end. In six months she leaves for UCLA and says goodbye to La Jolla, California, and her parents’ messy divorce. But when Morgan is bitten by a four-year-old boy, she becomes infected with a mysterious condition. Fever, insomnia, and a new bustline are only the beginning; Morgan morphs from nerd to bombshell.

As far as Van Xander is concerned, all vampires are evil, even the ones who reject human sacrifice and call themselves Puritans. When Helsing Incorporated sends Van to La Jolla to investigate the local coven, Morgan is his prime target. Pretending to be interested in her, Van asks Morgan out and puts her through a series of tests to determine her killer nature.

Morgan is thrilled to be dating a hot guy like Van and falls for him hard. As Van strings Morgan along, he grows increasingly guilty. Morgan is kind, compassionate, and a gooey romantic. Just as Van’s mind begins to change, evil forces threaten everything. When prom night arrives, there are only two ways out of the ballroom: death or immortality.

The Story:
I have read my fair share of Vampire stories over the years, and I am always surprised when an author can come up with a new and unique way to write one.
Morgan finds herself being bitten by a vampire and going through the transformation on her own though she doesn’t realise it. The vampire in question who bit her was a 4 year old boy who is in the care of her mothers boyfriend. They are all Puritian Vampires who shun the drinking of human blood, though Morgan and her mother don’t know this, and how they don’t know that Morgan is transitioning is beyond me – that is one thing that didn’t sit right with me. It was only once Van – who comes from a long line of vampire hunters realised that Esma and her father step in. But it was too late!

This was a good take on vampirism, fuelled with teenage angst and some romance that wasn’t the main thread in the story.

The Narration:
I really enjoyed the duel narration from Reba Buhr and Alexander Cendese , it really added more depth to the story and they flowed between the characters flawlessly. To start with Van’s narration seemed like Alexander was reading a news cast or the like, but once I got into his voice and character it flowed better. Duel narrations can be good or they can be bad but the pairing of this duo worked well. The audio was perfect with no background noise or interference. 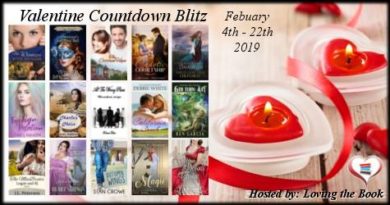 [Valentine 2019 Countdown] All the Wrong Places by Rebecca Fisher