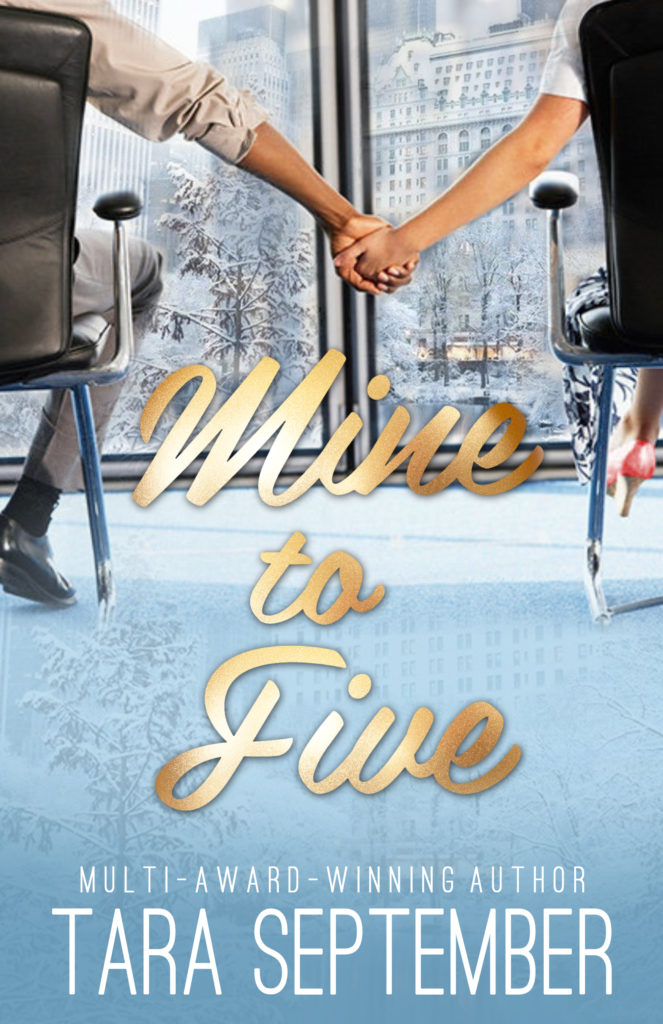 Mine to Five
by Tara September

Working beyond nine to five and barely getting by, Melanie Thomas is eager to celebrate the impending holiday season and to toast the start of her dream marketing job over drinks with her boyfriend. Unfortunately, he has different plans—like seeing other women.

Indulging in a pity party with tequila, Melanie confides in a sexy stranger at the bar. It’s almost Christmas. One night of letting go won’t hurt anything, right? Turns out it just might—when the stranger is her new boss. Determined to succeed at her job, Melanie won’t be scared away. This is her chance, even if her hot boss has her feeling all merry and bright and wishing for a less-than-professional relationship.

Matthew Ryans is burned out and on thin ice at the company he helped build unless he gets his head back in the game. Yet his head, both upper and lower, are quickly becoming obsessed with his new assistant. Still, he can’t seem to fully begrudge Melanie’s distracting presence and the Christmas joy she brings with it. Especially considering that her enthusiasm has him reenergized. For once, he is longing for Mondays, but with his heart and job on the line, he can’t risk blurring the lines no matter how strong the lure of holiday mistletoe is.

Will their holiday passion be able to fuel mutual career success, or will it only get in their way in the New Year?

If readers sign-up to Tara September’s newsletter they can automatically get her short story It Might Be You for free at https://storyoriginapp.com/giveaways/8d2ea240-84e1-11ea-b6cf-ef6e1a3ccd4e

What would happen if your one night stand turns out to be your new boss!? I cant imagine walking into a new job and seeing the guy you hooked up with but that is exactly what happened between Melanie and Matthew!
The chemistry between them was undeniable and  despite the initial one night together I loved how they put that to the wayside and actually took the time to get to know each other before they took that next step….again.

I listened to this and found it a fun, cozy rom-com that left me feeling all warm and fuzzy inside with that swoon worthy ending!

The audio was smooth and clear and narrator did an amazing job at bringing these characters to life. 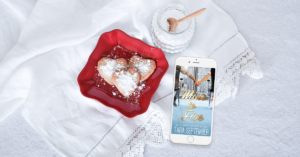 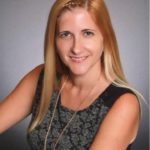 Tara September is a multi-award-winning contemporary romance author living in Southwest Florida. Blogger and former PR executive for The Walt Disney Company, Tara holds a Master’s degree in journalism & communications from New York University. For over a decade, Tara has penned a popular lifestyle, travel and parenting blog at TaraMetBlog.com.

An avid romance reader though, she has been daydreaming about being an author since she was a kid. Dozens of bad dates and adventures later, she still finds it impossible that she met her husband on a NYC subway. They now have identical twin boys and four cats underfoot/on her laptop/everywhere. Fueled by an IV of green tea and an outrageous stock of champagne, she’s finally writing the happily ever after tales she’s been dreaming about. 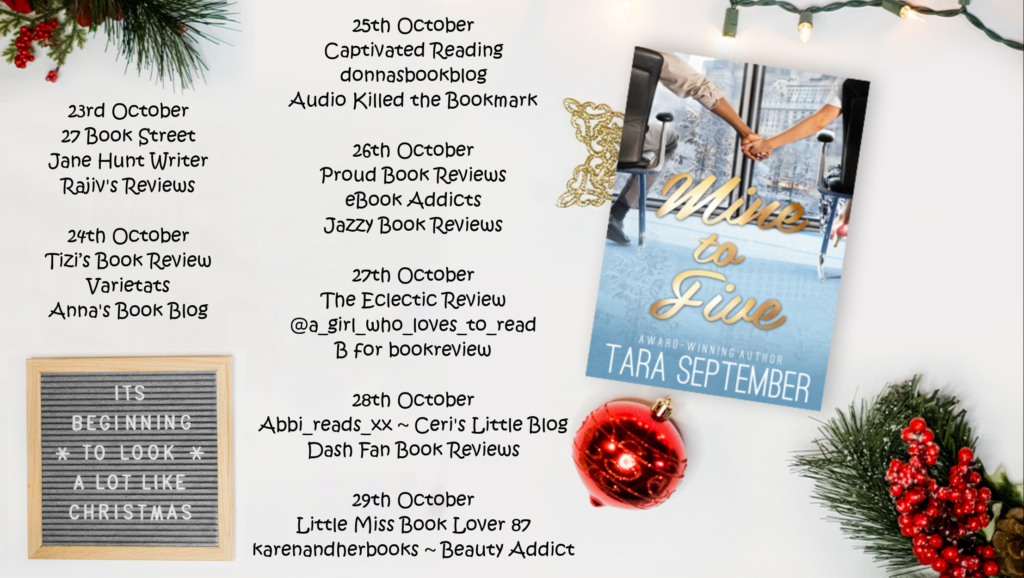 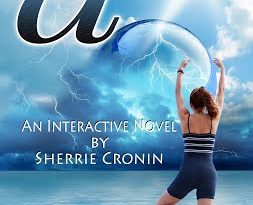 One thought on “#AudioReview Mine To Five by Tara September”