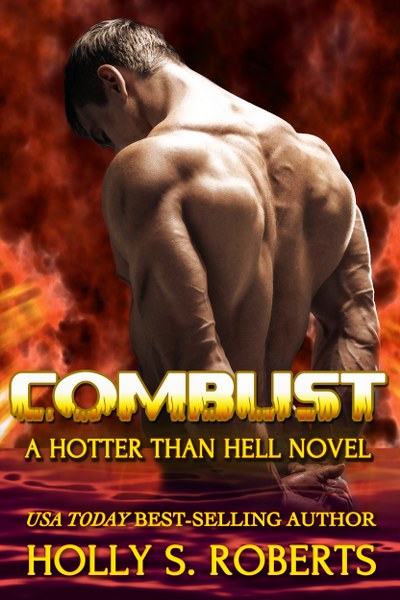 Southern California is in the middle of a heatwave but that doesn’t
hold a candle to Arizona in the middle of the summer.
Austin Miller, the enforcer for Southern California’s crime boss, takes
over after his boss and mentor dies. He’s set on revenge against
the people responsible for Victor’s death and he’ll stop at
nothing to get what he wants.
Melina Fernandez has never wanted anything to do with her brother’s
criminal organization and has nothing to do with the hit he ordered
on Southern California’s leader. She’s caught in the middle of a
deadly game and her brother plans to sell her to the highest bidder
as soon as possible.
When Melina is kidnapped by Austin, her worst nightmares are realized.
It’s not her body he wants, it’s her flesh and her sanity.
Trapped in a dark basement for days she decides to unravel her life
story while Austin works on mutilating her skin with a tattoo machine.
When Moon, the crime lord of Arizona steps into help, Melina might find
her salvation. The clock is ticking and her brother now wants her
dead. Austin isn’t a man for games but he does want Melina at any
cost, even his life.
Are you ready to COMBUST?
**easily read as a standalone!**
Goodreads * Amazon 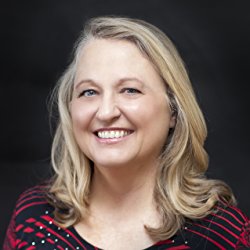 Holly S. Roberts is a retired homicide and sex crimes detective who loves
long walks on the beach and sweet music. NOT… she hikes mountains
with her Rottweiler and listens to hard rock with heavy bass and bad
words. She’s the USA TODAY Best-Selling author of the Completion,
Club El Diablo, and Hotter Than Hell series. If a book doesn’t have
enticing romance, steamy sex, and hot alpha men she doesn’t read or
write it. Oh and coffee. She must have coffee!
Website * Facebook * Twitter * Pinterest * Instagram * Amazon * Goodreads

[blog tour] Is This Desire? by R. Paone

One thought on “[Blog Tour] Combust by Holly S. Roberts”