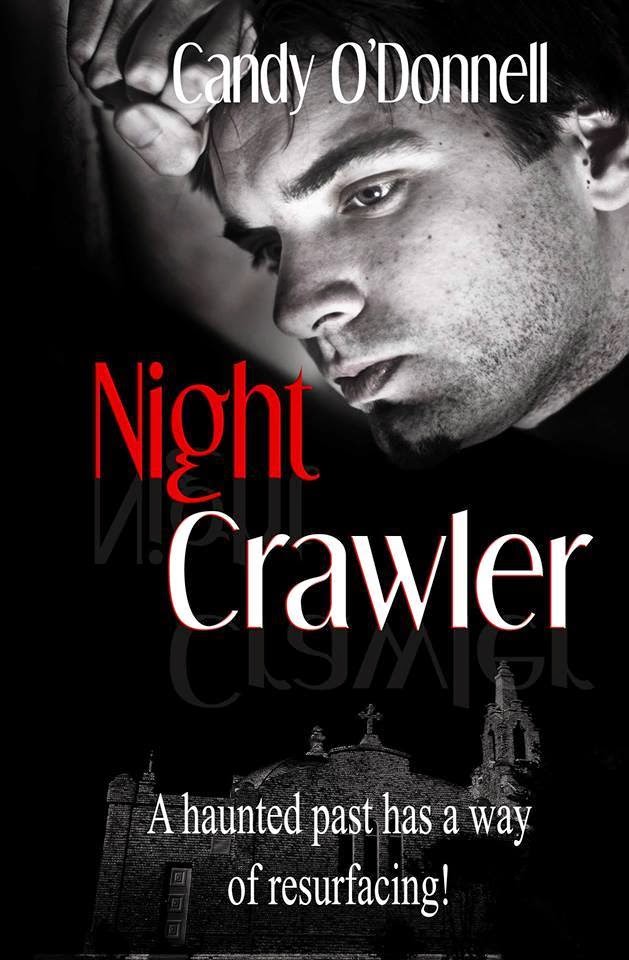 The past never stays where it belongs!
In Westwood, California, was where John Francis, the town’s priest
re-encountered the beast. To his astonishment, horrifying events began
unraveling before him. These unprovoked occurrences soon turned to fright when
Sister Teresa’s body was found murdered. When Kathy Riego stepped into the
Sister’s shoes she showed him a renewed identification for the word love. John
began this new relationship with a masked reality as the horrid beast began
showing him a long forgotten past that was supposed to be buried long ago. 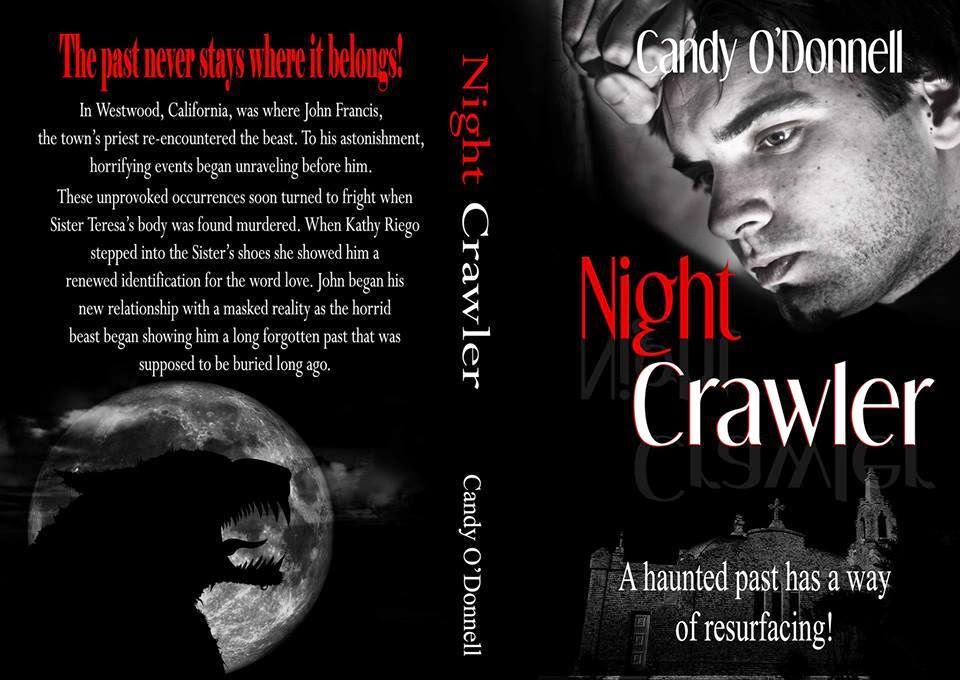 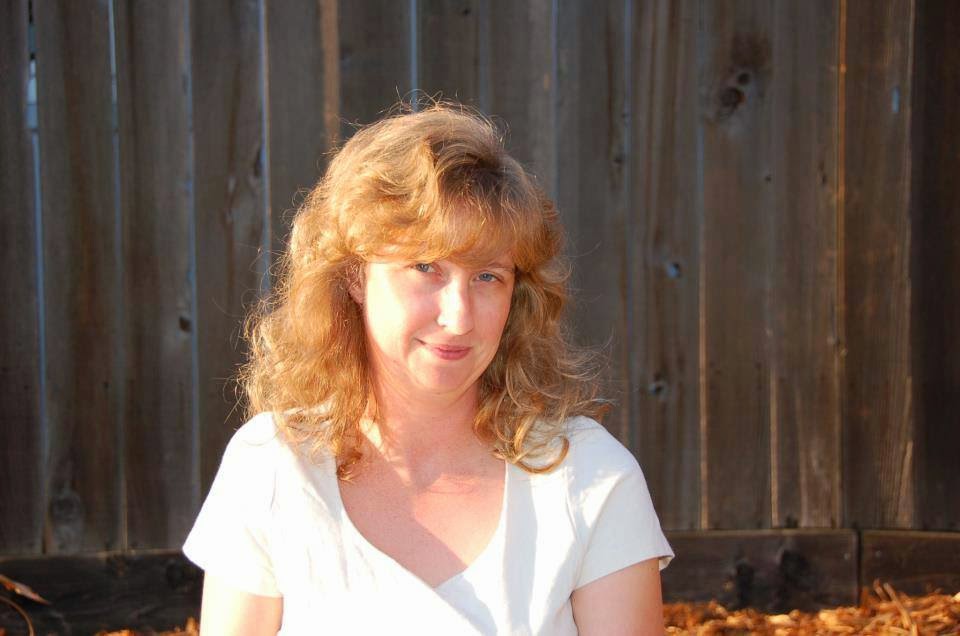 Author Bio:
Candy O’Donnell was born in
Carmichael, California. At the age of twelve, she wrote her first mini book.
Filled mostly with what took place with her mother and her long tedious bout
with leukemia. It was a short story told as extra credit when she suffered a
sprained ankle and had to be out of school for over two months. School
officials refused to believe a word of what she had written until her
grandmother, her guardian back then, entered the school with the truth.
Everything she had written down was exactly what took place. Unfortunately her
mother succumbed to the disease. She earned a Bachelor’s degree in History and
Culture. After living with her aunt and uncle for over five years she wished to
explore her uncle’s Native heritage and did so with vigor. She also has 6 Grad
units in Criminal Justice.
https://www.facebook.com/AuthorCandyODonnell
http://authorcandydonnell.blogspot.com/
Twitter: @Candyodonnell