Lucky Clover Green is goal-oriented, despite her hippy parents. She has plans for her life and knows how to make them happen. There’s even a list to prove it.
1. Graduate from prestigious law school. Check.
2. Find an apartment in New York. Check.
3. Get engaged to the man of her dreams. Check.
4. Become partner at a law firm. Ch—Well, she’s still working on that. First she needs a job.
On impulse, she goes to a club with her roommate and meets the lead singer of the band, Toxic Suspects. His name is Maxwell Legend. He’s hot, gorgeous, and soooooo doesn’t fit into her plans. And then her fiancé is murdered. Turns out Lucky might not be so lucky… 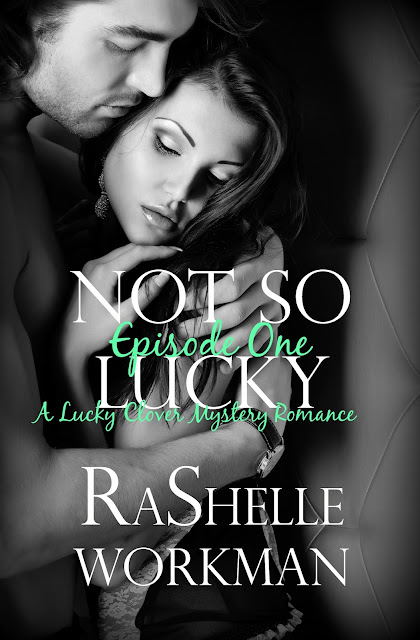 Start the series that’s sold more than a million copies! BLOOD AND SNOW, book one is free
RaShelle Workman is a bestselling hybrid author with books published through Curiosity Quills and her own company, Polished Pen Press. She loves baking, coming up with new taco recipes, and spending time with her family. Her most popular series to date is BLOOD AND SNOW, featuring all of your favorite fairy tale characters set in an urban world. In these books, the stories are reimagined and incredibly twisted. They’ve sold more than a million copies worldwide. Currently, RaShelle lives in Utah with her husband, three children, and their three dogs.