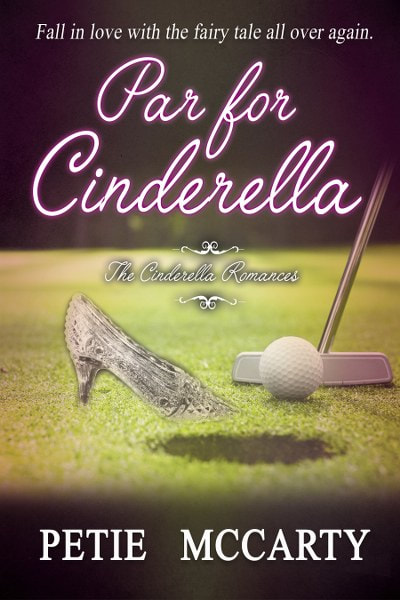 Billionaire Aidan Cross longs to escape his life of celebrity and become a
regular guy, if only for a brief time. His chance comes when his
yacht breaks down near quaint Cypress Key, Florida—the site of his
planned five-star golf resort. The golf resort no one in town wants.
Casey Stuart has given up her dream of escaping to the big city. She
refuses to desert her uncle, even when he hires the new stranger in
town to replace her at their golf course. Casey vows to steer clear
of the stranger called Aidan and the danger their inescapable
chemistry provokes. Aidan’s stay is temporary, and falling for him
promises only heartbreak.
When Casey discovers Cypress Key’s mayor is making underhanded business
deals, she ends up on the wrong side of the powerful autocrat. Aidan
steps in to rescue her, but secrets from his past threaten to bogey
their newfound relationship.
Goodreads * Amazon 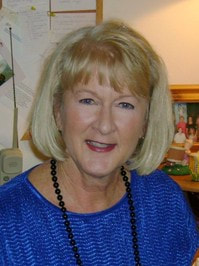 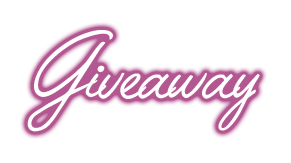