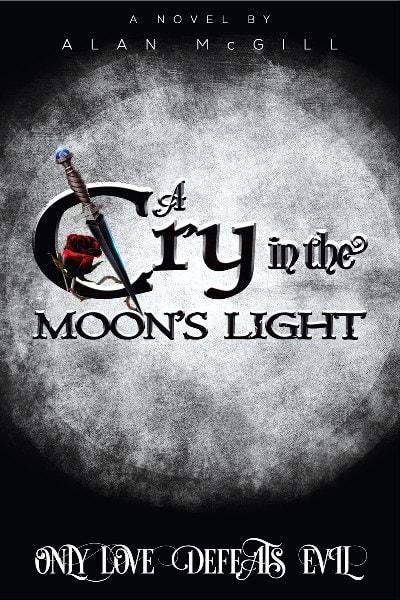 A Cry in the Moon’s Light

A Cry in the Moon’s Light Book 1

In a time of castles, muskets, and hideous creatures of the night, a beautiful woman travels across the treacherous Dark Forest to be by the side of her dying grandmother. With only a young carriage driver to protect her, she must use her wits and all of her courage to cross the wild country—and to evade the mysterious beast who stalks her.

What follows is a tale full of horror, mystery, and romance: gruesome murders at a village hidden deep in the forest, a castle that holds dark secrets, and a black wolf leading a deadly pack. Nothing is as it seems, and this journey has only just begun. The beautiful lady in the carriage will learn that only love can defeat evil, but is it love or danger that cries out to her in the deceitful light of the moon? 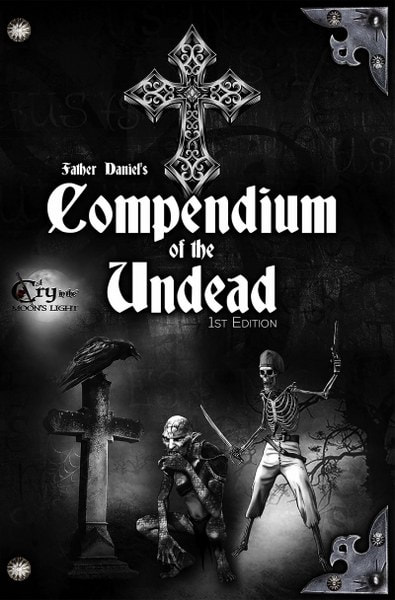 Father Daniel’s Compendium of the Undead

A Companion Novella to A Cry in the Moon’s Light

Father Daniel and his Right Hand of God Order are a secret society fighting hideous creatures of the night. Gathering relics and creating weapons for decades at a place called The Forge. The Forge was built at the face of a silver mine below the Abbey on Feldberg mountain. The monks there compiled this Compendium at the Abbey in hopes it may help you understand the story that is A Cry in the Moon’s Light. Dispelling myths, retelling legends and digging deeper into the characters and places you love from the story. There are over 75 illustrations from various artists along with detailed descriptions and some spoilers where the past and future collide! Everything you need to fight evil. 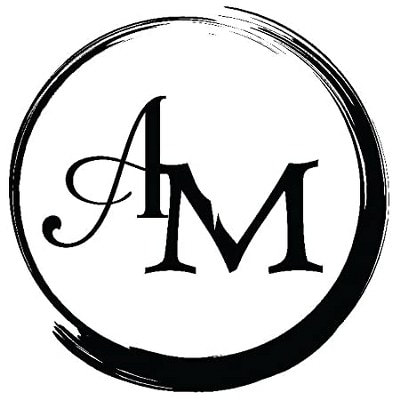 Alan McGill is an American author who lives in Northwestern Pennsylvania with a clowder of cats. Alan was close to his grandparents who grew up in the Great Depression. They were married young and remained together until his grandmother’s passing. His grandfather served in the Navy during WWII and was a gifted storyteller who weaved humorous tales about tough events. Alan grew up with these stories of right and wrong along with watching fictional heroes such as The Lone Ranger, Adam West’s Batman and Captain America. Heroes who stood up to bullies and protected those who could not protect themselves. This made an impression on the author to always do what was right in his own life and shaped his love for storytelling. He is a multi-genre author with his debut novel being A Cry in the Moon’s Light which is a horror romance and mystery series. As with all his books, one of the primary themes involves characters who strive to do the right thing regardless of the adversity they face. The second theme present in all his books is love. A pure and deep love that defeats all evil. 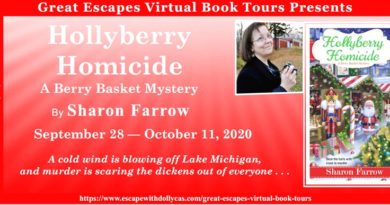