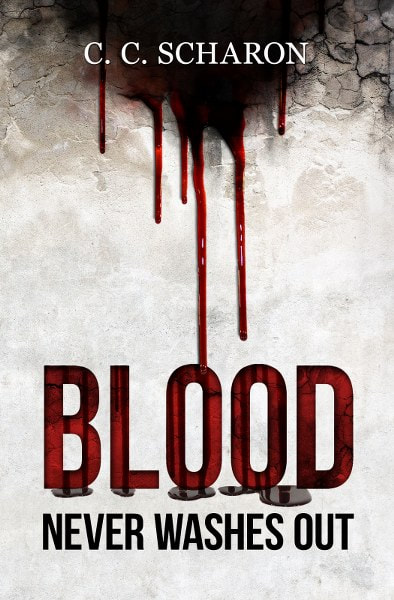 A deathbed promise—a secret kept for decades…
Everything about DEA Agent Jake Castillo’s life is a lie and he doesn’t know it. Seeing two fellow agents killed right before his eyes has left him with PTSD and a thirst for revenge on the drug lord who murdered them. He vows to bring El Toro to justice.
When the enigmatic Gabriella abducts him, Jake wakes up a week later in his San Diego home with no memory of what happened. Convinced his kidnapping was not a random act, he ignores department policy and returns to Colombia to unravel the secrets of his past.
But can he live with the truth?
**On Sale for only $2.99 July 7 – 14!!**
Goodreads * Amazon 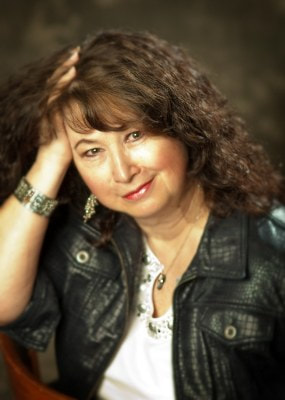 A fan of dark and dangerous medieval Scotland, Connie C. Scharon published her first Scottish historical romance in June of 2013. The success of that book led to eight other romance novels, but Connie wanted to mix things up a little.
Her medical background gave her a desire to create stories that wove her hospital experiences, visits to the morgue, and tours of the forensic lab into crime-focused novels.
In 2020, writing as C. C. Scharon, she transitioned from her romance roots into mystery and suspense with the international thriller BLOOD NEVER WASHES OUT.
Connie is a life-long resident of Maryland. She belongs to multiple professional organizations, including Pennwriters, Romance Writers of American, and Maryland Writers Association.
Website * Facebook * Twitter * Amazon * Goodreads 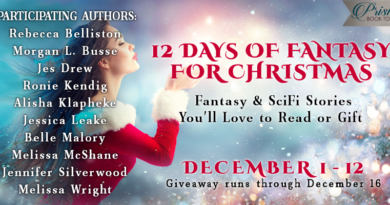 #BlogTour WARDS OF THE WOMEN by Denise N. Wheatley