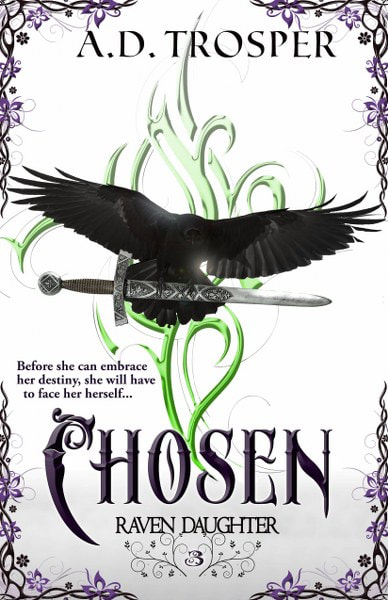 This is the third and final book in the Raven Daughter series.
I’m fully bound to Caius and I don’t regret it. I carry more than his blood within me and I don’t regret that either.
Although we found safety, we can’t hide because souls aren’t the only thing at stake anymore and time is running out as we race toward the dagger and whatever future comes after.
The veils themselves are weakening. Everyone knows my secret. Old wounds are forcing me to stop and face them. And now, I have more to fight for than the Lost. I’ve never had so much lose.
Add to Goodreads
Amazon * Books2Read 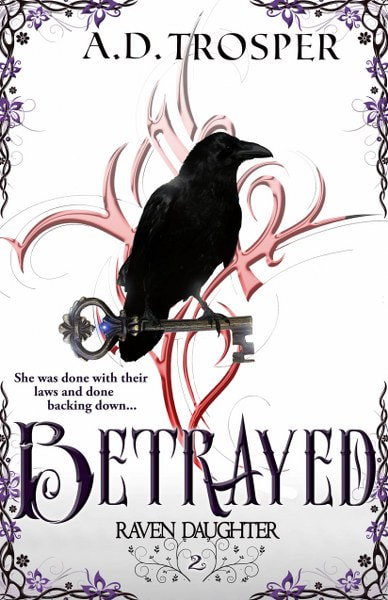 I was never supposed to go to the Between. I was never supposed to fall in love with Caius. And yet, I’ve done both. Since stepping through that portal, I’ve done a lot of things I never thought I would.
Like coming face-to-face with a god. Or encountering the one person in all the worlds I didn’t want to meet. Or having a fairy floor me with just a few words and realizing things are a lot more complicated than just stopping the Lost.
Everything is changing, secrets are revealed, and something that shouldn’t even be possible has become reality. I never imagined any of this could happen. My imagination was clearly lacking.
Add to Goodreads
Amazon * Books2Read * Audible 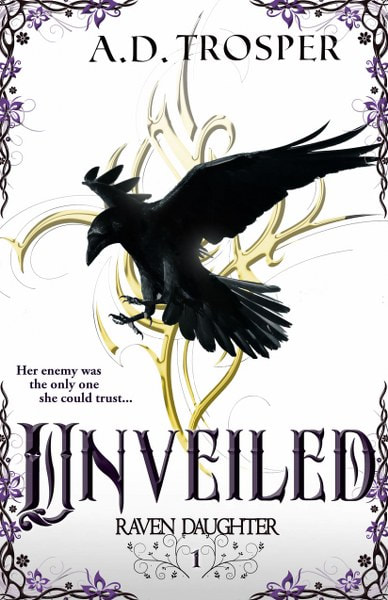 ***Raven Daughter is a completed series of three books.
I’m Jo and the death of my mother revealed a whole lot of secrets she was keeping. Like the fact that my sperm-donor father was a freaking angel who couldn’t keep it in his pants and slept with a woman he should never have been with. Or the fact I’m not mortal and would one day be a reaper of souls.
Reaping souls, now there is something I never dreamed I would do, but here I am doing just that. Or at least I was, until souls started becoming Lost. And that’s when things went south.
When I stupidly agreed to help discover what was causing the Lost without reading the fine print first. Now a lot of immortals would like to see me dead because of what I might become. To top it off, I ended up blood bound to a powerful half-demon who is supposed to be a reaper’s sworn enemy. Funny thing is he may be the only one I can trust.
Warning: Although this series deals with angels and demons, there is nothing religious about them. Anyone looking for that within the pages of these books will be disappointed.
**This book is part of a series and ends on a cliffhanger.
**Get it FREE here!**
Add to Goodreads
Amazon * Books2Read * Audible 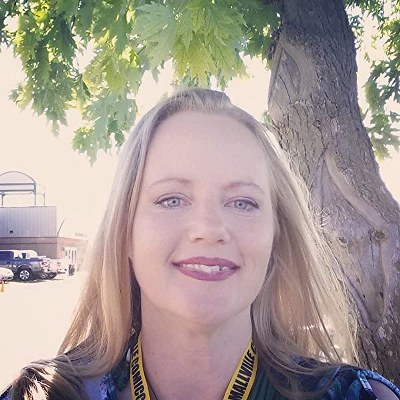 Writer, mother, ruler of the world inside my head…mostly. I currently work and live on the plains of central Kansas with its gorgeous skies and fantastic storms. I have two sweet dogs and I’m owned by a cat who thinks she is a goddess that should be worshipped. When not reading or writing, I game and garden, I also take care of my large flock of incredibly spoiled chickens who in return, give me rather expensive free eggs.
Website * Facebook * FB Group * Twitter * Instagram * Bookbub * Amazon * Goodreads

Follow the tour HERE for special content and a giveaway!
Print copy of Chosen,
$15 Amazon Giftcard
– 1 winner each
a Rafflecopter giveaway 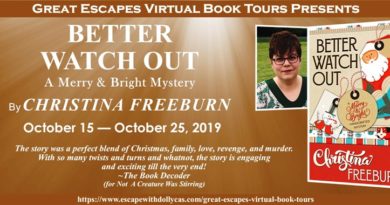