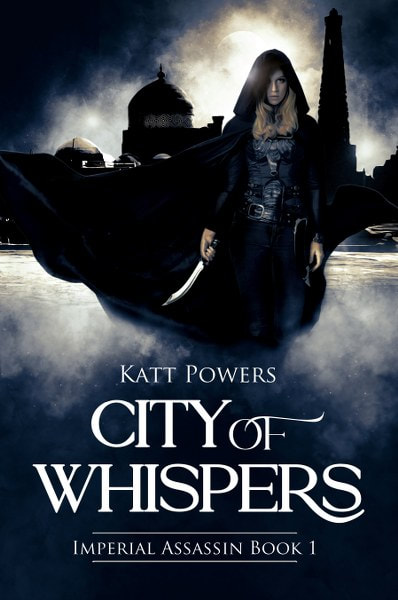 A disgraced assassin. A sinister plot. Will her one shot at redemption send her to the grave?
Dhani Karim is furious. Wrongfully expelled from the Imperial Assassins, the snarky killer is forced into a lowly unranked position in a remote desert colony, working with a guy who’s clearly damaged goods. And when they barely survive an attack on what should have been a routine assignment, she fears clearing her name could cost her life.
Struggling to navigate a land where she’s the only person who can’t wield magic, things get worse when she receives a death threat and her unwanted partner vanishes. But when the clues lead to a violent cult, Dhani finds herself in a race against time to stop a bloodbath that will consume thousands of innocent lives.
Can she expose a deadly conspiracy before it causes a massacre?
City of Whispers is the thrilling first book in the Imperial Assassin fantasy adventure series. If you like kickass heroines, high-octane action, and off-the-charts snark, then you’ll love Katt Powers’ gritty tale.
Buy City of Whispers for a pulse-pounding page-turner today!
Add to Goodreads
Amazon * Apple * B&N * Google * Kobo * Books2Read 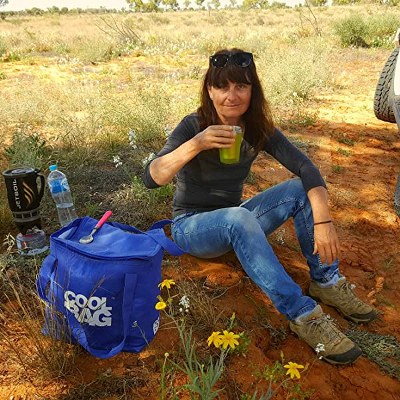 After a time living in the NSW Southern Highlands, she worked as an anthropologist in the Northern Territory for many years.
A decade ago, she retrained as an archaeologist specialising in human remains and Aboriginal archaeology. She now works as a senior archaeologist for a large ecology and heritage consultancy. She is of Aboriginal descent and is deeply grateful to have spent over 20 years protecting Aboriginal heritage.
She is currently writing two series:
The Imperial Assassin series follows the adventures of Dhani Karim, wrongly expelled from the Imperial Assassins for a murder she didn’t commit. Demoted to a rankless covert operative, she fights to prove her innocence and regain her place in the Assassins.
The Children of Dust and Flame series involves Nimala Sirasena, a young woman forced to become the Empire’s secret weapon to save her adopted family. Nimala must overcome hate, prejudice and her own mysterious background if she’s to succeed and save the people she loves.
Katt currently lives on 24 acres in the Murray-Mallee region of South Australia with her husband, two very naughty dogs and lots of prickles.
She does not like Vegemite and has never seen the movie Titanic.
Website * Facebook * Twitter * Instagram * Bookbub * Amazon * Goodreads 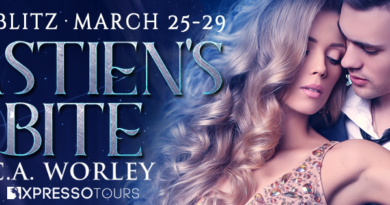 THE SECRETS OF HAWTHORNE HOUSE by Donald Firesmith