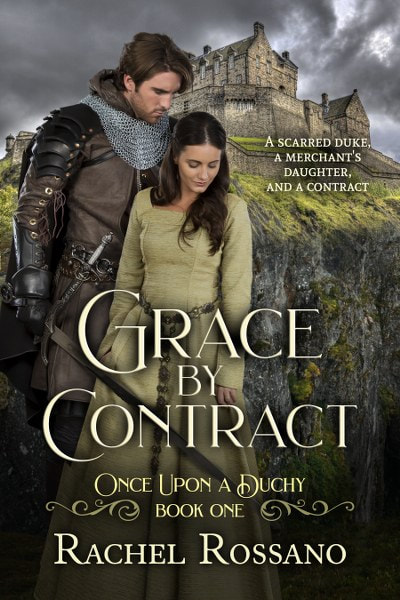 Grace by Contract
Once Upon a Duchy Book 1
by Rachel Rossano
Genre: Fairytale-Inspired Romance

After her father uproots the family to the northern duchy of Brackenhurst, Grace Eldon and her four younger sisters struggle with a new life of hardship. Desperate to keep a roof over their heads amid mounting debts, she and her youngest sister seek employment in the Duke of Brackenhurst’s household despite fearsome rumors.
Scarred and maimed from a terrible fire Silas Isling, Duke of Brackenhurst, buries himself in his work to avoid the stares of pity and fear. When one of the new maids shows no fear at his appearance, he is intrigued. That is until his meddling steward gives her the task of cleaning Silas’ bookroom. It is a most unwelcome disruption since he prefers to be alone.
While a thief plagues his castle, an old nemesis reappears, and enemies invade in the guise of guests. Amidst the distractions and chaos, Grace brings some unexpected order. Once convinced his scars had stolen all hope for love, Silas finds his life forever changed by the quiet maid. Could she love a scarred Duke?
Inspired by Beauty and the Beast
Add to Goodreads
Amazon * Apple * B&N * Kobo * Books2Read

Rachel Rossano is a happily married mother of three children. She spends her days teaching, mothering, and keeping the chaos at bay. After the little ones are in bed, she immerses herself in the fantasy worlds of her books. Tales of romance, adventure, and virtue set in a medieval fantasy world are her preference, but she also writes speculative fantasy and a bit of science fiction.
Website * Facebook * Twitter * Instagram * Bookbub * Amazon * Goodreads 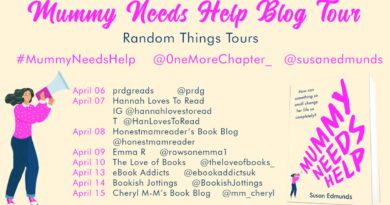 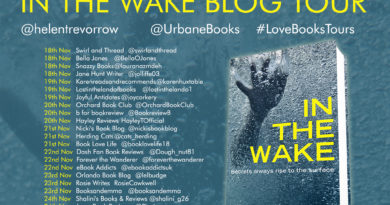 #Review In the Wake by Helen Trevorrow 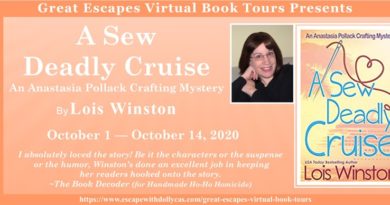