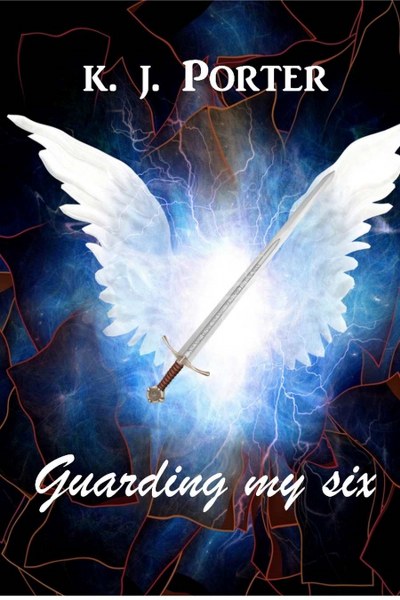 Wade Hamilton is an ex-Army Ranger and an accomplished tattoo artist. Now, thanks to a gift that was bestowed upon him by a grateful mother during a trip to Alaska several years ago, he is also a protector; a guardian. His gift, which he uses sparingly, allows him to infuse his art with special qualities. When a shy, young, woman and her three college roommates, walk into his studio he senses there’s something unique about Tori. After the initial interview, he comes to understand she has suffered a devastating loss and keeps her grief buried deep inside. While working on the special tattoo she’d designed herself, Wade adds a little magic to the ink that will boost her courage and, perhaps, bring a little joy and excitement to her life. And then, she and her friends walk out of his studio and out of his life.
Three months later, Wade receives a call from an old Army buddy, Matthew Miller, whose baby sister is critically injured in a hit and run. Wade wastes no time heading to Savannah, Georgia to lend his support. Never having met Matt’s family, other than a brother and their father, Wade has no idea that Victoria Miller is the same woman who has been haunting his dreams since she walked out of his studio.
As Tori fights for her life, Wade refuses to leave her side, believing it was his magic that had put her in front of the car that nearly killed her. To further complicate matters, he finds himself falling hard for Tori. Knowing that nothing good can come from developing a relationship with her, Wade is terrified that his secret will only put Tori in more danger. A secret he’s kept buried since he was thirteen; he believes his abusive, alcoholic, father beat Wade’s younger brother, Davey, so badly it caused the boy permanent brain damage. It was also the first time the “red-rage” took over Wade, leaving him with no memory of the event and put his father in the hospital.
When Tori refuses to give up on a chance for happiness with Wade, he can no longer push her away. He realizes he must confront his demons and put them to rest before they can take the next step in their relationship. But, when an unknown, and very powerful, enemy from his parents’ past catches up with him, Tori could very well become collateral damage.
Goodreads * Amazon 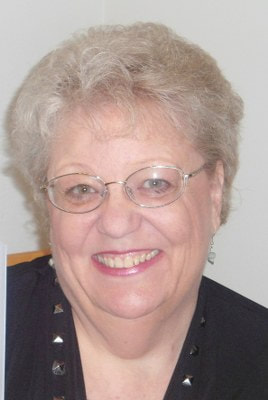 Kate Porter is an American writer based in South Georgia. She grew up on a small farm in central Indiana where she graduated from Owen Valley Community High School. Her first short story was published in the school newspaper when she was fifteen. Kate went on to study fiction writing at Greenville Technical College, appeared at numerous Comic Cons, book readings, author events and participated in author panels and has been featured as a guest author on a blog tour. In 2013 Kate was not only profiled in her hometown newspaper, Spencer Evening World, but she was also profiled in Woman’s Day magazine.
In 2014 Kate was the recipient of the NEW APPLE BOOK AWARD for the Mystery category for her novel, BLACK HARVEST, which also received FIVE STARS from Reader’s Favorite. Kate’s writing credits range from poetry to short stories to full-length books and manuscripts, and screenwriting. When she isn’t writing, or percolating her newest story ideas, she and her best friends are cracking each other up with their silly puns and holding entire conversations using GIFs.
Website * Facebook * Bookbub * Amazon * Goodreads * Goodreads 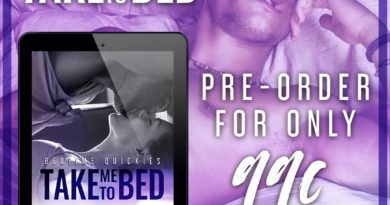 #PreOrder Take Me to Bed

#BlogTour Your Move by Ravyn Salvador