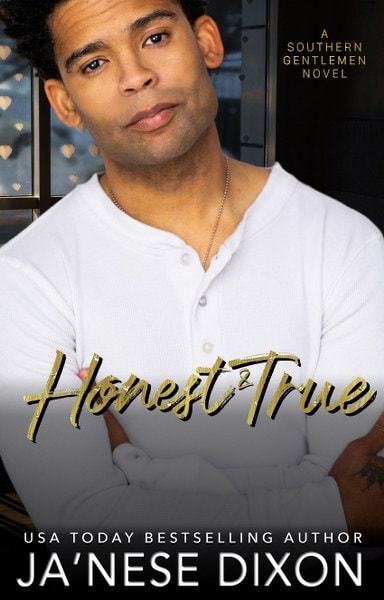 Rules are meant to be broken. But what about hearts? Is a second chance possible with this single dad and his sexy off-limits employee?
Rashaad Montgomery is a divorced single dad and one-fifth of Southern Soul Houston. He’s juggling the care of his energetic daughter, managing his multi-billion dollar real estate company, and fighting his secret attraction to Catrina.
Catrina Franklin loves the Montgomery family and can’t remember a day when she didn’t love Rashaad. She gave up all dreams of turning her childhood crush into her man when he married and had a child.
But four years ago, he filed for divorce, then six months ago, he kissed her, igniting hope and unquenchable longing.
She knew their time had finally come, but her hope was dashed again when Rashaad showed up with a date, pretending Catrina was nothing more than a family friend.
Catrina left Houston, returning only to plan the year’s biggest wedding, the Montgomery Double Wedding, a contract she needs to launch her new business.
Rashaad avoids the undeniable pull between them until he comes face-to-face with the very sexy Catrina on the arm of his biggest rival. The reality of his stupid mistake glares at him through her distrusting eyes. And he has two choices: walk away or prove he’s the only man for Catrina Franklin.
A war is waged to prove their friends, not enemies. Each encounter, caress, and secret kiss staged to prove his intentions and love are honest and true. But when history repeats itself, they’ll learn whether love endures all things.
Goodreads * Amazon 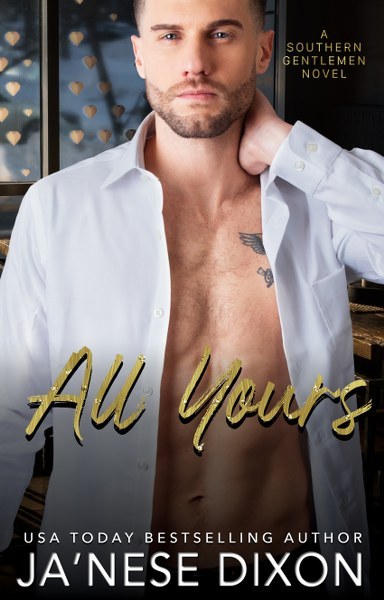 All Yours
Southern Gentlemen Book 2

Rules are meant to be broken, especially when it comes to this curvy chef and infamous playboy.
Miya Montgomery is the head chef and one-fifth of Southern Soul, a family-owned soul food restaurant. On the heels of a nasty breakup, Miya welcomes the shift in ownership and preparation for expansion. That’s before her brother, Kamal, calls home, his best friend, Dean.
Dean Wellington arrives in Houston, ready to consult the Montgomery family through its management transition, not expecting Little Miya to be the curvy bombshell who steals his heart on sight.
Ignoring their chemistry is impossible. Dean’s sweet smile and steamy eyes scorch through Miya’s clothes and her objections. However, her tattered heart is counting his casualties, refusing to be Dean’s next victim.
Kamal has a strict rule concerning his baby sister: Hands off. But since when has Dean met a rule he didn’t want to break. And Miya’s finding it harder to ignore his independence and Southern charm.
Dean’s hell-bent on making their own rules, and Miya’s worried that when he’s had his fill, he’ll leave her with an irreparable heart. But their late nights have her willing to play with fire, praying…she doesn’t get burned.
NOTE: This story was first featured as a novella in Romantically Ever After Boxed Set except this book is a full length 75k+ novel. You’ll recognize the story but you don’t want to miss seeing these two burn up your device. 😉
Goodreads * Amazon 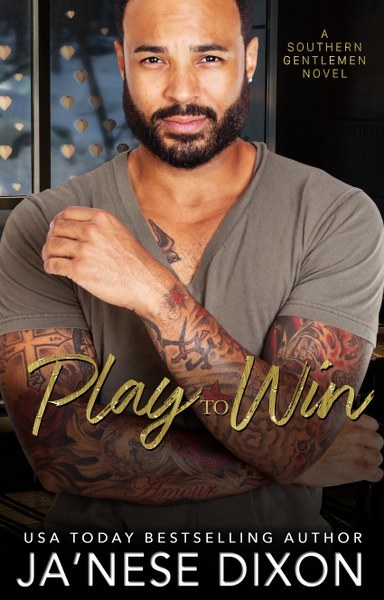 Kamal’s an ex-football player. Jayda’s a single mother uninterested in another relationship until she sees Kamal with her daughter.
Every rejection will only make his victory sweeter. He plans to lick, taste, and devour her like the delicacy she is until the world, her ex, and Jayda recognize his name tatted on every inch of her curvy body.
Kamal never plays by halves, and Jayda has a thing or two to show this deviously handsome player. But when the past runs an interference, they’ll learn in matters of the heart there are no rules.
Goodreads * Amazon 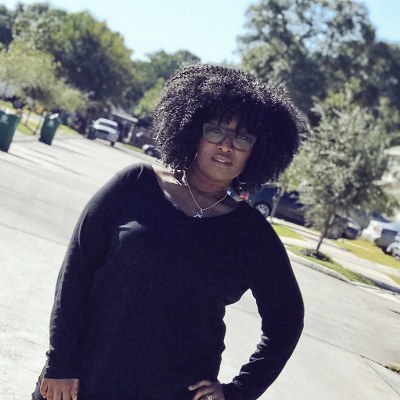 #BlogTour A BOOK TO LAST THE YEAR ANTHOLOGY