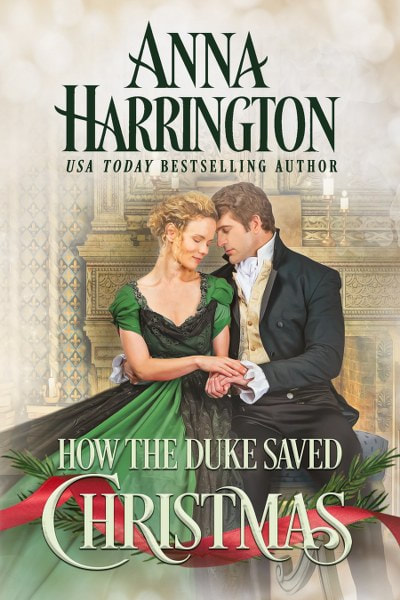 How the Duke Saved Christmas

MERRY CHRISTMAS…
Two years ago, Lady Clara Marshall led a fairytale life. She was the toast of the ton, beloved sister to an earl, leading charity patroness, and deeply in love. A bright future lay in her grasp, until a tragic phaeton accident ripped it all away. Now, she’s lost the use of her right leg and never ventures from home. She’s lost all happiness and the love of her life. When she’s forced to travel north for the holidays, a fierce snowstorm, a damaged bridge, and her meddling brother all conspire against her to bring her under the same roof with the one man she never wanted to see again.

MARRY ME?
Michael Stanton, Duke of Wakefield, cannot believe his eyes when he sees Clara being carried into his country house to seek shelter from the storm. Two years ago, his heart nearly stopped when he watched the wreck, only for it to shatter completely when she broke off with him without explanation. Certain she blames him for her leg, he’s resigned to having lost her, until her brother asks for his help in showing her how to live again.

But the last thing Clara wants is to be trapped with Michael and all the ghosts of Christmases past. Will the duke be able to save not just Christmas, but also her life? 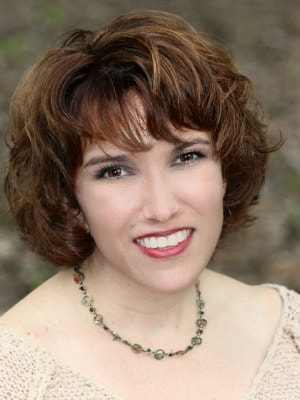 Anna fell in love with historical romances—and all those dashing Regency heroes—while living in London, where she studied literature and theatre. She loves to travel, fly airplanes, and hike, and when she isn’t busy writing her next novel, she can usually be found in her garden, fussing over her roses. She loves to hear from her readers and can be reached at: 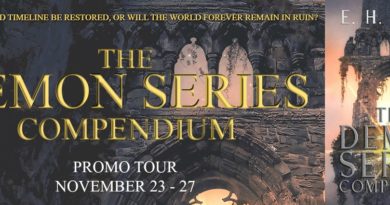 One thought on “#blogtour HOW THE DUKE SAVED CHRISTMAS”