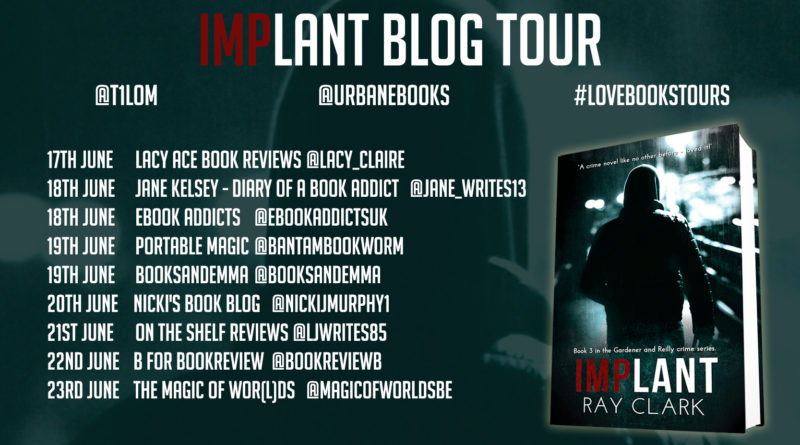 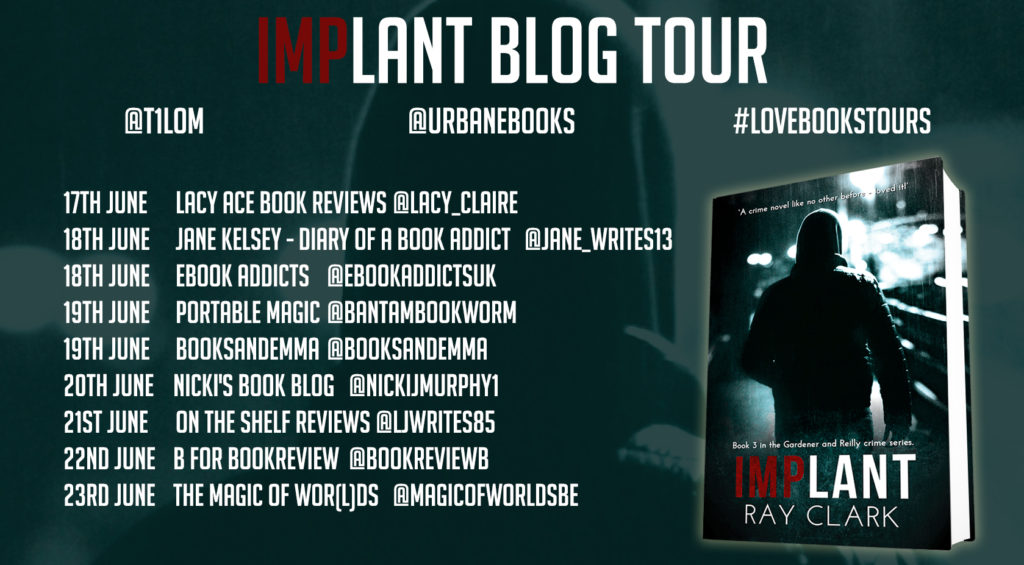 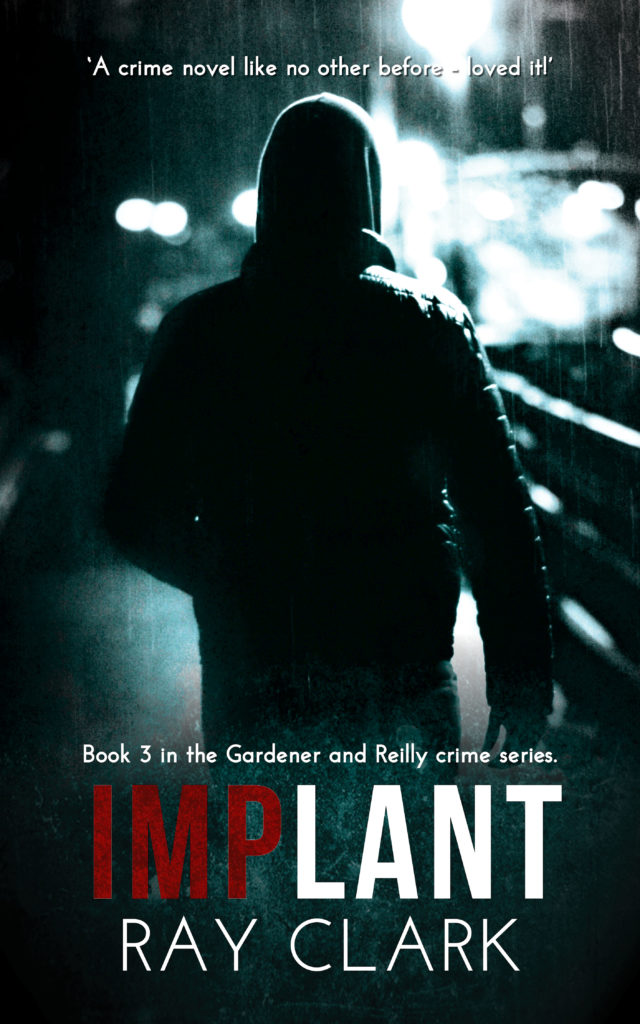 Bramfield, near Leeds, a sleepy little market town nestled on the borders of West and North Yorkshire. Detectives Stewart Gardener and Sean Reilly discover the naked corpse of Alex Wilson, nailed to the wall of a cellar in his uncle’s hardware store. His lips are sewn together and his body bears only one mark, a fresh scar near his abdomen.

Within forty-eight hours, their investigation results in dead ends, more victims, no suspects and very little in the way of solid evidence.

Gardener and Reilly have a problem and a question on their hands: are the residents of Bramfield prepared for one of history’s most sadistic killers, The Tooth Fairy? The detectives race against time to stop the trail of horrific murders…

The sound of the incoming call broke the silence in the station. Maurice Cragg, the desk sergeant, glanced up as PC Gary Close reached for his mobile and answered it.
Under normal circumstances, he would not allow personal calls at work, as was the right of any employer. But there were a number of overriding factors that gave way to his leniency. Not the least of which was the fact he was engrossed in a serial on BBC Radio 4, something called Mystery House starring Bela Lugosi, a lost classic from the archives recently discovered. The fact that it was also three o’ clock in the morning, Monday to be precise, meant the small community police station of Bramfield had little or nothing to actually do.
Also, he liked Gary Close. Close was pretty slim, around six feet tall, with dark brown hair and a rugged complexion that had at some point suffered the effects of teenage acne. Despite being only nineteen, he was no stranger to bad luck. His father had been killed when Gary was eleven. His best friend had died of a drug overdose about four years ago, in extremely strange circumstances. Three months ago he broke his leg playing Sunday League football, and had returned to work following only a two-month convalescence. And to top it all, his mother Christine had recently been diagnosed with what seemed like an inoperable brain tumour.
Cragg sighed. God, he felt sorry for that lad. But for all that, he had the makings of a damn good copper. He was dedicated, willing to go the extra mile to help out. He’d make D.I. some day  if his temper didn’t have the better of him.

Ray Clark is the co-author of Manitou Man: The World of Graham Masterton, nominated for both the World and British Fantasy Awards.
Between 2007 and 2010 further publications included, The Lord of Misrule and Other Stories, Calix, Whitby Abbey: Pure Inspiration, plus a number of award nominations for short stories.

#BlogTour A BEAST SO BEAUTIFUL by Carlyle LaBuschagne