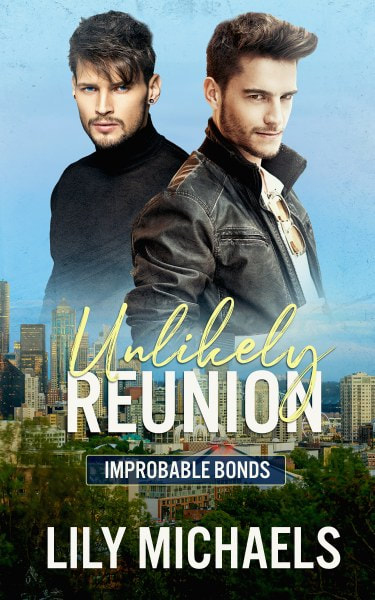 FROM POPULAR ROMANCE AUTHOR LILY MICHAELS
Book one in the Improbable Bonds series
Erik’s adolescent crush becomes a very adult relationship at his high school reunion.
Seeing his former bullies starstruck is definitely on Erik Stevens’ agenda for his high school reunion. Hooking up with someone is not. He has resolved to end the meaningless sex that has dotted his life, even though it fed his need to dominate. Now he is looking for a man—a submissive—for a relationship that will last forever.
But Erik hasn’t counted on Kyle.
For ten years, Kyle Lincke has cursed his repressed sexuality that, in high school, kept him from acting on his crush…Erik. As soon as he receives Erik’s RSVP’d ‘yes’ to the reunion, Kyle begins working up the courage to finally act on his desires, difficult for him to do following a disastrous break-up.
But six weeks of exploration into BDSM and small steps toward a deeper relationship are thrown into jeopardy when Erik’s fame threatens their bond—and Kyle’s fragile psyche.
Add to Goodreads
Amazon * Kobo 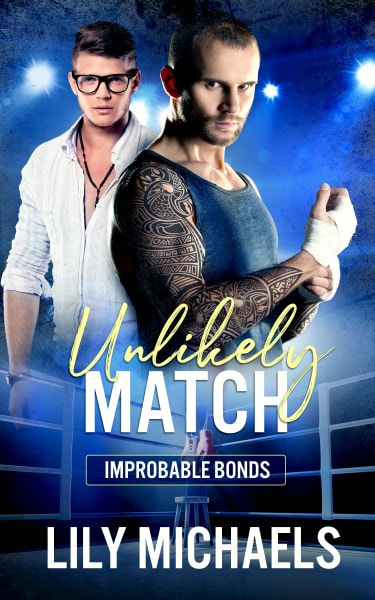 FROM POPULAR AUTHOR OF GAY ROMANCE, LILY MICHAELS
Book two in the Improbable Bonds series
Almost two decades of boxing couldn’t prepare Clayton for the biggest fight of his life—one that put love on the line.
Boxing had been Clayton James’ life for nearly twenty years, but the threat of a serious injury if he continued to fight forced him into retirement. Refusing to be down for the count, he carried his love of the sport into a new career as the owner of a gym. But low membership and a tightly stretched bank account mean he’s faced with closing his doors—or taking one more match to save his business.
The bullying that Tyler Kirk thought he’d left behind in high school not only managed to carry over into college but also seemed worse. Being older than the average student because of the years he’d taken off to rehabilitate his sister after the accident that robbed them of their parents didn’t lessen the attacks he faced. His chance to find peace was in the meaty hands of the finely chiseled and sexy-as-hell owner of the gym he hoped could give him self-defense training.
Neither man expected the adversarial start of their relationship to melt into something that quenched Clayton’s long-neglected need and one that Tyler wasn’t even aware he had. Nor could they prepare for the intense sexual chemistry that flowed between them to quickly morph their training schedule into a hot and heavy hookup routine.
But the risks of Clayton’s final match are amplified when it’s no longer simply his health and well-being on the line but also the love of a good man and the promise of family.
Add to Goodreads
Amazon * B&N * Kobo 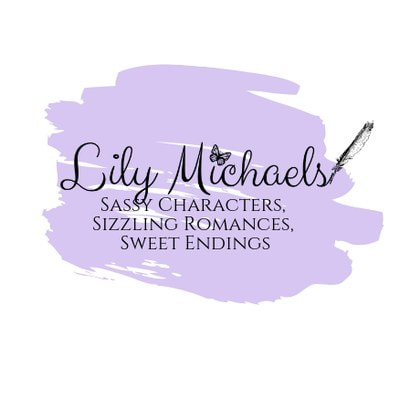 A medical professional by day and writer by night, Lily is a huge believer in love being available for everyone. Her novels always include an over the top happily ever after for her characters.
Website * Facebook * Twitter * Bookbub * Amazon * Goodreads 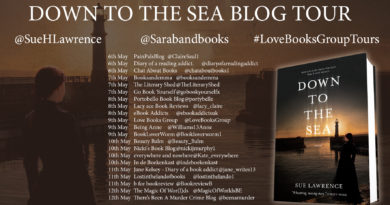