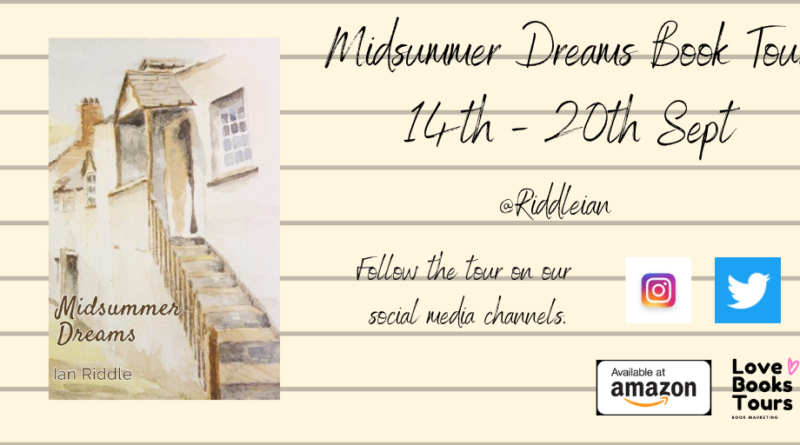 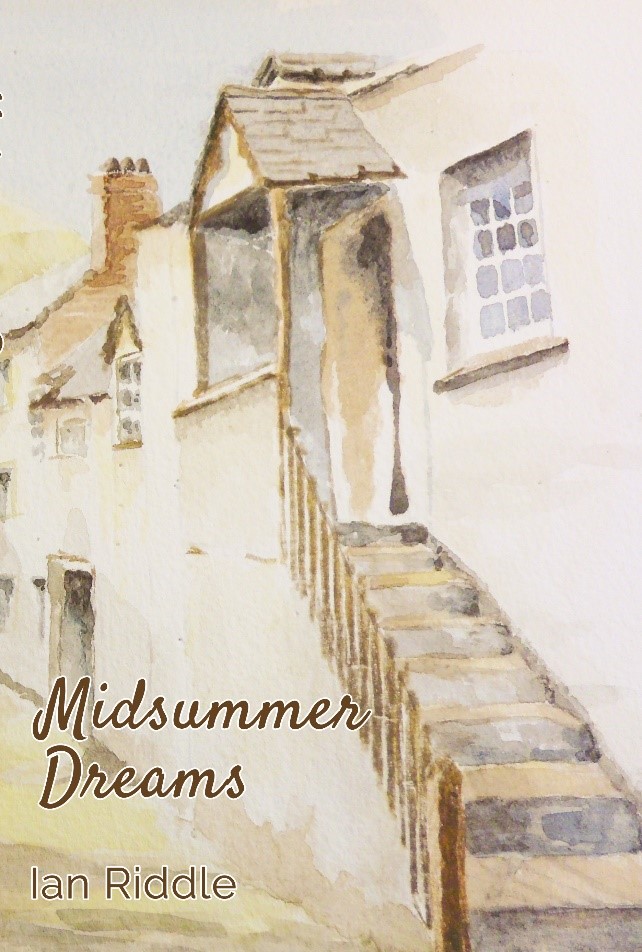 Midsummer Dreams is a lyrical history of the lives, loves and, in particular, the dreams of several of the inhabitants of the small village of Treddoch Harbour. Treddoch, as it’s referred to locally, is a fictional, atypical, once fishing, now touristy, community situated on Cornwall’s southern coast. Everybody has their dreams, though none more so than the inhabitants of Treddoch. In their case, and this is where they differ from the mainstream, as well as having their own, personal dreams, the residents of Treddoch Harbour also have the one dream, the overarching dream, that singular dream that binds them as a community. This is the dream of having a ‘good Season’. For many of them, who rely on the tourists for their income, their money’s only to be made in the summer, when the tourists are abroad. Winter months can be dire.

The action is set on the one day, Midsummer’s Day, starting at dawn and ending with dusk. The story’s told through the voice of a tour guide as he takes the reader around the village, introducing the characters one by one, starting with the late Butcher and his Wife, now interred in the local cemetery!

“Polperro very much inspired this novel,” admits the author. “I wanted to take people beyond the daytrips they experience in these villages, to really get to know the people and what they strive for – which is a strong summer season that allows them to keep their families buoyant all year. There’s a massive collective spirit among the locals, that outsiders seldom see.”

Continuing, “I’m so thrilled that many people have likened the book to Thomas’ ‘Under Milk Wood’. It’s a story that will capture the hearts of people from all walks of life, with its innocent undertones and deep longing for stability among forces the locals can’t control.”

With the volume in high demand, interested readers are urged to secure their copies without delay.

The Season is that period of time which starts with Easter and lasts to the end of October. It’s a period that has nothing to do with the Gregorian calendar as such but rather, their more particular almanac, the tourist one.

The Season’s a shorter time frame than the calendar year altogether when those dependent on the tourist trade for their livelihood knuckle down to work. They have to make their living for the year as a whole in those few months. Once it’s passed, if the opportunity’s been missed, they know they won’t have another chance till the following spring and there are always some that might not make it that far, economically speaking.

There are a fortunate few, of course, like Henry and Joan from the Fudge Shop and Patience with her jewellery, who trade for different reasons. These are the ones who have alternative sources of income.

Patience trades for the company, the companionship that customers bring into her shop with them. That’s why Patience is never in a hurry to close her shop of an evening. The money’s an incidental. She hates the winter, when her shop’s closed for weeks on end because of the lack of visitors and she’s only The One-Eyed Dog for company.

Joan and Henry trade because, well, it just seemed a good idea at the time, certainly to Henry. It was all part and parcel of their moving to Cornwall, all part of their new life together. It’s just as well that they’ve independent means though because it may have been a good idea to Henry, it certainly wasn’t to Joan.

Joan hates serving the public; she’s the sort of person who prefers to be served. Unlike Patience, Joan’s always in a hurry to close the shop of an evening. One of Joan’s ambitions is to sell the shop as soon as possible.

No, as far as the villagers are concerned the Solstice is just another sunrise on another day. There’ve been many before, both sunrises and solstices; there’ll be more to come. The villagers, if nothing else, are pragmatic. To a man, using the term in a generic sense, they prefer their beds and their sleep for The Season’s a period of long, hard work where days and weeks merge one into the other with little chance of respite. 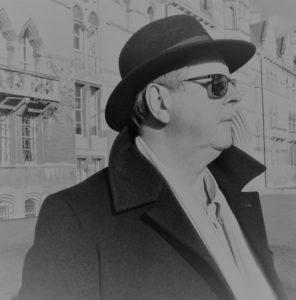 I was born a long time ago now and like both Mary Wesley and Sir Christopher Bland have taken to writing rather late in life.

Following graduation from the University of East Anglia (UEA), which has subsequently become something of a literary mecca since my days there, I worked, briefly, as an Economist in London but soon moved to Cornwall, where, together with my wife, I ran my own business for many years. We lived in the small Cornish fishing village of Polperro which has provided a rich source of material for my first novel, Midsummer Dreams, due to be published Spring 2019.

I began work on the novel last January and eight months later had a rough draft ready but feeling the need of a break from it I put the manuscript to one side and thought to write just a couple of short stories. Twelve months and fifteen stories later it became clear that it was time to put this volume, Collected Writings to bed and return to where I left off, one year past, especially as I can already feel a second volume of shorts tugging at my sleeve.

After over forty years in Cornwall I crossed the Tamar and moved back to England (!) a short while ago, although only as far as Devon, where I still maintain a ‘day job’. How much longer this will last though, I’m not sure. Writing can become a seductive and powerful mistress for which one can easily develop an all consuming passion.

With thanks to Michael Terence Publishing 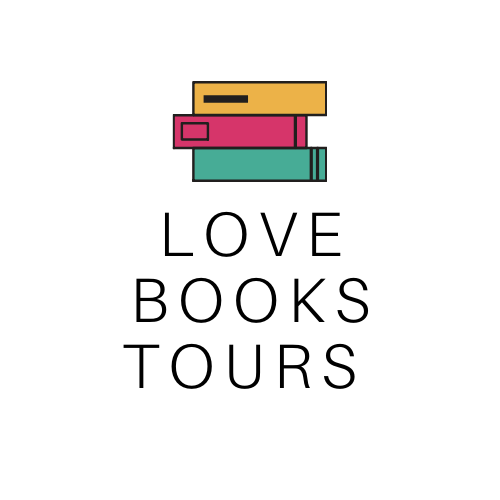 [Spotlight] AN ABSENCE OF LIGHT by Meradeth Houston