Small-time actress Mia Yardley, recently widowed wife of renowned
actor Steven Yardley, discovers her late husband’s secret acting diary.
The diary details appointments made with a psychic medium, who advised
Steven on which roles to take. It also raises questions about his
mysterious and inexplicable suicide. Seeking answers, Mia speaks to the
medium, but in doing so is drawn into an ever- deepening mystery about
what happened to her husband during the final days of his life.
Eventually, she is forced to ask the terrible question: was Steven
Yardley murdered by a vengeful evil from beyond the grave?

Mia sighed. None of this was really news to her, and after reading a few similarly unremarkable entries, she was tempted to ignore the rest of the journal. All this was doing was make her miss Steven more than ever. However, she caught sight of Etta’s name at the beginning of the next entry and her interest was piqued once more.
Etta made a quite singular suggestion today regarding Bingley that she is convinced will land me that long overdue Oscar. I am a little apprehensive about what she is asking, but also quite exhilarated at the prospect. Etta has never been wrong before, and even though certain aspects of what she is asking worries me, I think I will take the leap. Perhaps it will all prove ridiculous, and much ado about nothing.
The next entry was brief, and equally cryptic.
It’s happening with Etta today. Very nervous.
______________________ 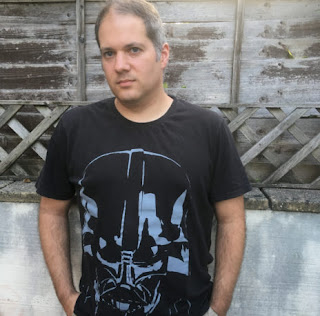 The spirit of Simon Dillon took human form in 1975, in accordance with
The Prophecy. He kept a low profile during his formative years, living
the first twenty or so of them in Oxford, before attending University in
Southampton, and shortly afterwards hiding undercover in a television
job. In the intervening years, he honed his writing skills and has now
been unleashed on the world, deploying various short stories and novels
to deliberately and ruthlessly entertain his readers. He presently lives
in the South-West of England with his wife and two children, busily
brainwashing the latter with the books he loved growing up. 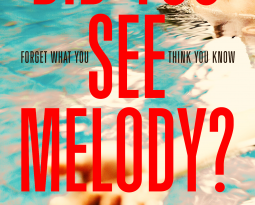 One thought on “#BlogTour Phantom Audition by Simon Dillon”