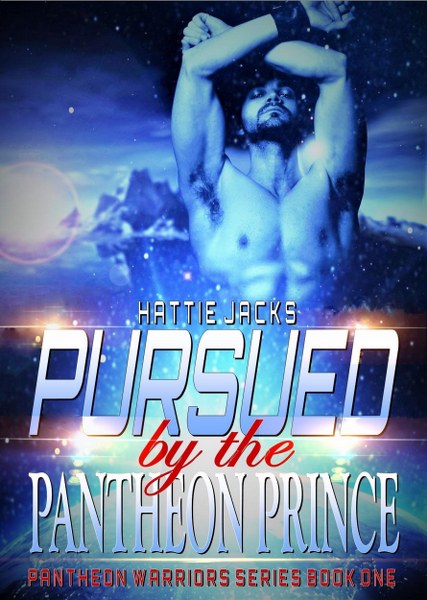 Prince Griigor never embraced his royal blood.
Everything he has done since he came of age was to distance himself from his Clan, whether that was fighting alongside his comrades in the Krylix wars, or sowing his wild seed on pleasure planets. Anything to avoid facing his responsibilities back on Pantheon.
He’s happy to be a playboy prince for as long as he can.
The last thing he expected was to find his fated mate fighting for her life in the arena games. The beautiful, winged Faye. Fearless and fierce. She has taken his heart in one glance. Her strange master, the mythical Csigan, granted him an audience with her. For one night only.
In the morning, she was gone.
He has to find her at any cost. Pantheon warriors mate for life. If he has to pursue her across the Galaxies, he will, for his sanity and for the future of his line.
—
Faye is no longer human. The alien species that abducted her from Earth has seen to that. Equipped with wings, sharp black claws and a killer instinct, her alien master has her fighting for money in the arena games. The Csigan has become her world because she has nothing left.
Griigor is one of a long line of males she has had to entertain. He’s big, blue, sexy and intriguing. Somehow he has got under the psychic bond that the Csigan has over her. But even if she wanted to, she can’t stay with him. Little does she know that their one night together has left her with far more than she bargained for. Or that he will come for her, no matter what.
This is a full-length, steamy romance novel packed with sexy alien warriors and feisty females, no cliffhanger, no cheating and a HEA guaranteed.
Be warned though, Griigor and Faye might just get you hot under the collar!
**On Sale for only .99 cents Nov 29th- Dec 6th!!**
Goodreads * Amazon 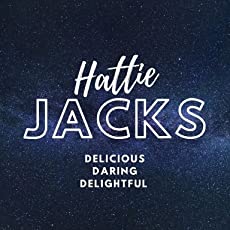