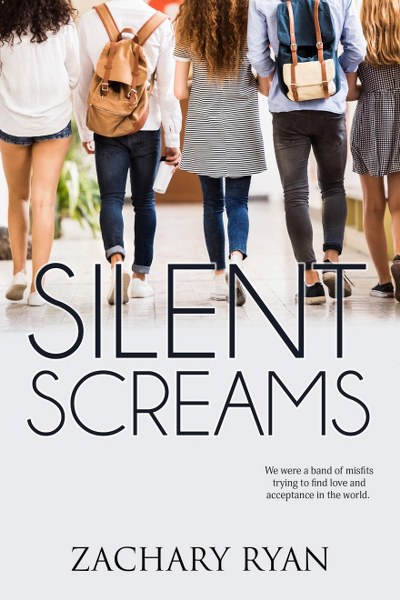 For a group of friends, one mistake changed the course of their lives forever.
In the aftermath of a tragic school shooting, the group must find their own form of justice and a way to begin healing from a wound that just won’t stop hurting.
For them, the lines were drawn.
Right and wrong became blurred.
Friends became enemies.
Told from the perspective of four friends, we learn how one student’s revenge reigned terror over a school and a community– causing secrets to unfold and relationships to be tested.
A compelling and powerful story about a school shooting. A must read.
Goodreads * Amazon 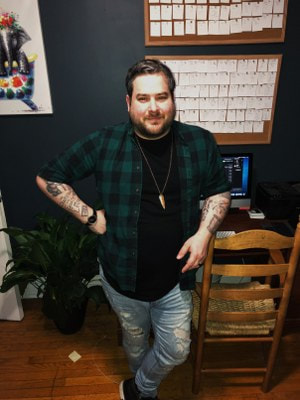 Zachary Ryan grew up in a black-and-white box in Maryland, before moving to Chicago to start a new life. There, he found that he was accepted for his misfit status—and learned that it’s perfectly normal to spend your twenties feeling lost and confused.
After a disastrous sexual encounter, Ryan stumbled on a group of true friends, or “soul cluster,” that he connected with. Through his writing, he hopes to help other broken souls out there find comfort amid the chaos.
Facebook * Twitter * Instagram * Amazon * Goodreads 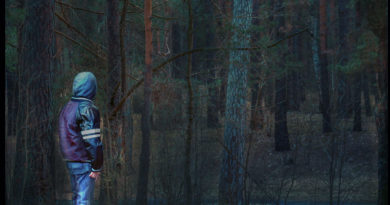 #BlogTour The Punishment by Paul Clayton 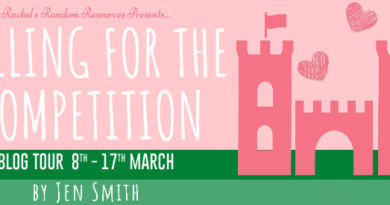 #blogtour Falling For The Competition by Jen Smith 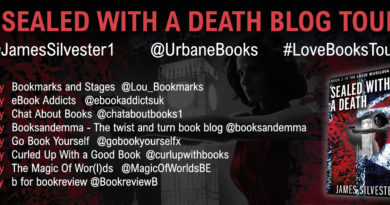