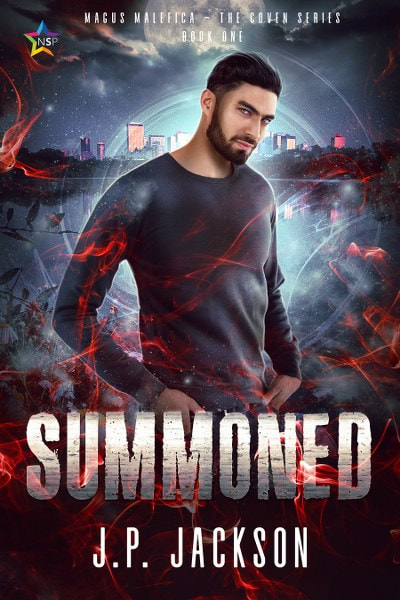 Devid Khandelwal desperately wants to experience the supernatural. After years of studying everything from crystals to tarot to spellcasting, nothing has happened that would tell him the Shadow Realm is real. And that kills Dev. As a last-ditch resort, he purchases a summoning board, an occult tool that will grant him his ultimate desires.
Cameron Habersham is Dev’s best friend. Cam loves Dev like a brother and will do anything for him, as long as he looks good doing it. So when Dev asks him to perform the summoning board’s ritual, he reluctantly agrees, but he knows nothing will come of it. Nothing ever does.
However, within a day, Dev and Cam’s lives are turned upside down as wishes begin to come true. They discover the existence of a supernatural world beyond their imagination, but peace between the species is tenuous at best.
Dev finally gets to see the Shadow Realm, meets the man of his dreams, and is inducted into the local male coven. But for all the desires that were summoned into existence, Dev soon realizes the magical community dances the line between good and evil, and Cam ends up on the wrong side of everything.
The old adage is true: Be careful what you wish for.
Add to Goodreads
NineStarPress * Books2Read 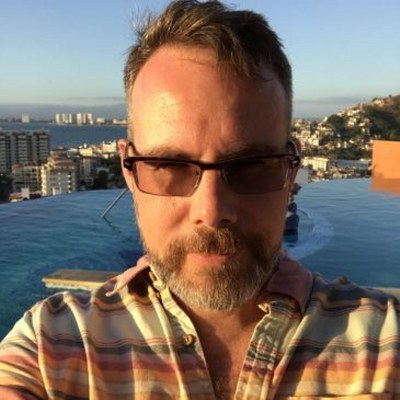 J.P. Jackson is an award-winning author of dark urban fantasy, paranormal, and even paranormal romance stories, but regardless of the genre, they always feature LGBTQ main characters.
J.P. works as an IT analyst in health care during the day, where if cornered he’d confess to casting spells to ensure clinicians actually use the electronic medical charting system he configures and implements.
At night, the writing happens, where demons, witches and shapeshifters congregate around the kitchen table and general chaos ensues. His husband of 22 years has very firmly put his foot down on any further wraith summonings and regularly lines the doorway with iron shavings and salt crystals. Imps are most definitely not house-trainable. Ghosts appear at the most inopportune times, and the Fae are known for regular visits where a glass of wine is exchanged for a good ole story or two. Although the husband doesn’t know it, Canela and Jalisco, the two Chihuahuas, are in cahoots with the spell casting.
J.P.’s other hobbies include hybridizing African Violets (thanks to grandma), extensive traveling and believe it or not, knitting.
Website * Facebook * Twitter * Instagram * Bookbub * Amazon * Goodreads

Follow the tour HERE for special content and a giveaway!
$20 Amazon GiftCard – 1 winner
ebook of Summoned – 3 winners!
a Rafflecopter giveaway

[Blog Tour] Duke in my Bed by Amelia Grey

[Review] A River of Silence by Susan Clayton-Goldner