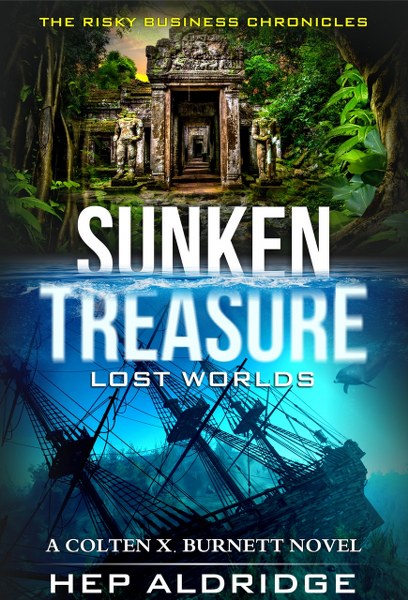 His knowledge can make them all rich… or get them killed.

From the depths of the Atlantic off Cape Canaveral Florida, searching for sunken Spanish treasure, to the Andes mountains of Ecuador chasing the legend of a lost golden library, Dr. Colten X. Burnett and the Risky Business team are on a quixotic adventure.

While trying to make an honest, well sort of honest living, searching for remnants of the lost 1715 fleet, Risky Business Ltd. becomes entangled in a mystery that covers two continents and may rewrite history.

The lure of uncovering a lost civilization, as well as the secrets it holds, motivates the team on their dangerous journey into a cosmological unknown.

Hep Aldridge is a certified scuba diver, cave diver and amateur archaeologist whose main area of interest is Pre-Columbian cultures of the Americas.

He has led or been part of archaeological expeditions to Mexico and Honduras, making discoveries that have been reported in National Geographic Magazine. 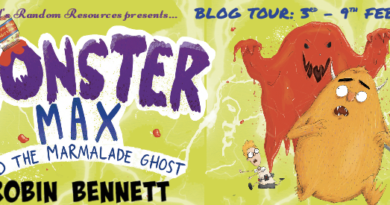 #review Monster Max and the Marmalade Ghost by Robin Bennett