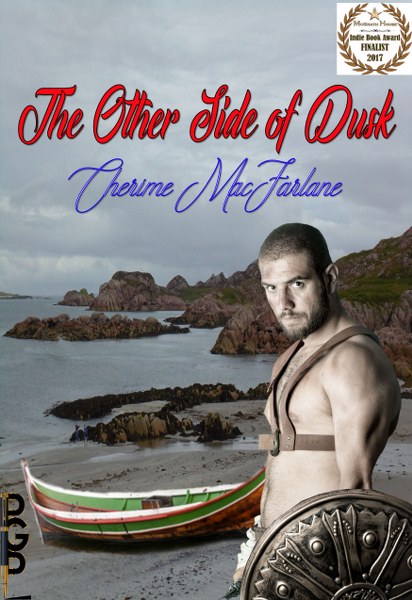 The Other Side of Dusk
The Eilan Water Trilogy Book 1
by Cherime MacFarlane
Genre: Historical Romance

The Romans are already there in force. The Antonine Wall stretches from the firth of Clyde to the firth of Forth. While the Romans pursue conquest on a grand scale, the Scotti
are infiltrating Pictish territory slowly.

Ualan’s people are a mix of Pict and Scott. They face the Romans on one hand and the Picts on the other. Their hold is tenuous. Things take a terrible turn when Ualan’s someone kills his mother and sells him into slavery to a Roman woman.

She needs a stud, a young one who won’t challenge the master. Her life depends
on producing an heir. Ualan hates her and all she stands for. Her plot backfires when an old soldier mentors the boy. He helps Ualan escape with their son. At home, his troubles are far from over. War with his Pictish kin looms, and the master seeks the child he declares is his, not Ualan’s.

“A story of kinship, hard men and a constant readiness to face conflict are key ingredients in this superb story. The romantic interludes are painted with a deft hand and given the story, I would credit the sexual scenes as ‘hot’, rather than ‘cozy and heartwarming’.5 stars 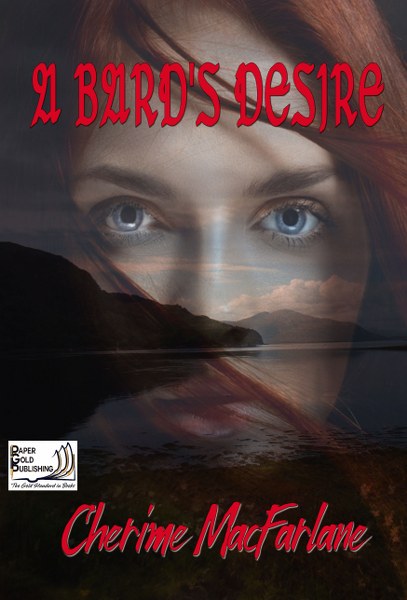 A tale of the twilight of the Roman Empire. Aed’s dreams of Muirne fill his heart with yearning. She is his desire, all he hopes for. Sending the message alerted her father and uncle, but he and Muirne did not part as lovers. He thought to give her hope that he would return. Curse the land. Curse his kin, she is his heart’s wish. Muirne believes Aed. Come spring, he will come. While she waits, Muirne must thwart her father and uncle’s plans and avoid her cousin. Grainne’s seduction of Aed should have earned her a slit throat. Muirne must wait on Aed. All hinges on his ability to evade his uncle and cousins, snatch Muirne and avoid Grainne. Ualan agreed to go with the bard on a raid to take the woman from her kin. The two young men set off in a skin boat for Eire. They need a band of warriors and have only themselves and a determined woman who waits in Eire. 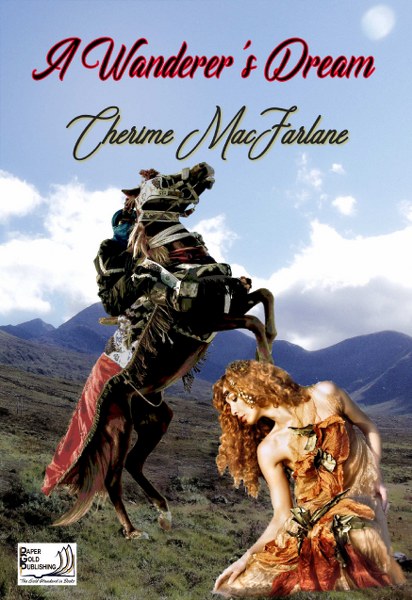 She is a prisoner here, but still in the north, far from the fat trader her father would have bargained her away to. Since she manipulated Aed into bringing her along, she cannot
complain. Things are not as bad as they could be for Grainne until Ualan takes steps to keep her from his father. Insisting she become the Roman’s woman, Ualan forces them together against all advice.Roman by citizenship, Berber by birth, smith by choice, Aghilas has exchanged one master for another. Ualan gave him no choice. Die or submit, he became Ualan’s man. Forced to take Grainne as his woman, Aghilas is angry and
frustrated.

The Picts of Corda are an ever-present threat. Torcuil, chief of the mixed band
of Scotti and Pict fears all-out war. While he spirits away more settlers from
Eire, Ualan is in charge of Eilan Water. The chief of the small band hopes more
warriors will equate with victory. Two smiths should help increase the weapons
of war for they will need them. 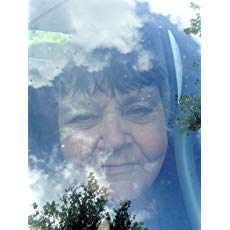 Meet Cherime MacFarlane, Award Winning, Best-Selling Author. A prolific multi-genre author, she has a broad range of interests that reflect her been there-done-that life. Historical Romance, Contemporary Romance, Science Fiction Fantasy, Paranormal and Inspirational novels, all sorts of characters and plots evolve from a vivid imagination.

As a reporter for the Copper Valley Views, Cherime MacFarlane received a letter of commendation from the Copper River Native Association for fair and balanced reporting. She was part of the Amazon Best Selling in Anthologies and Holidays, Fantasy
Anthologies, Short Stories, and Mystery. The Other Side of Dusk, historical romance, was a finalist in the McGrath house awards of 2017.
Website * Facebook * Twitter * BookBub * Amazon * Goodreads * Smashwords

Two $15 gift cards and Ebooks of the first two in the series!
Follow the tour HERE for special content and a giveaway!
a Rafflecopter giveaway 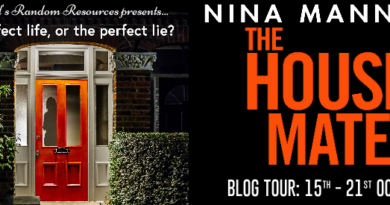