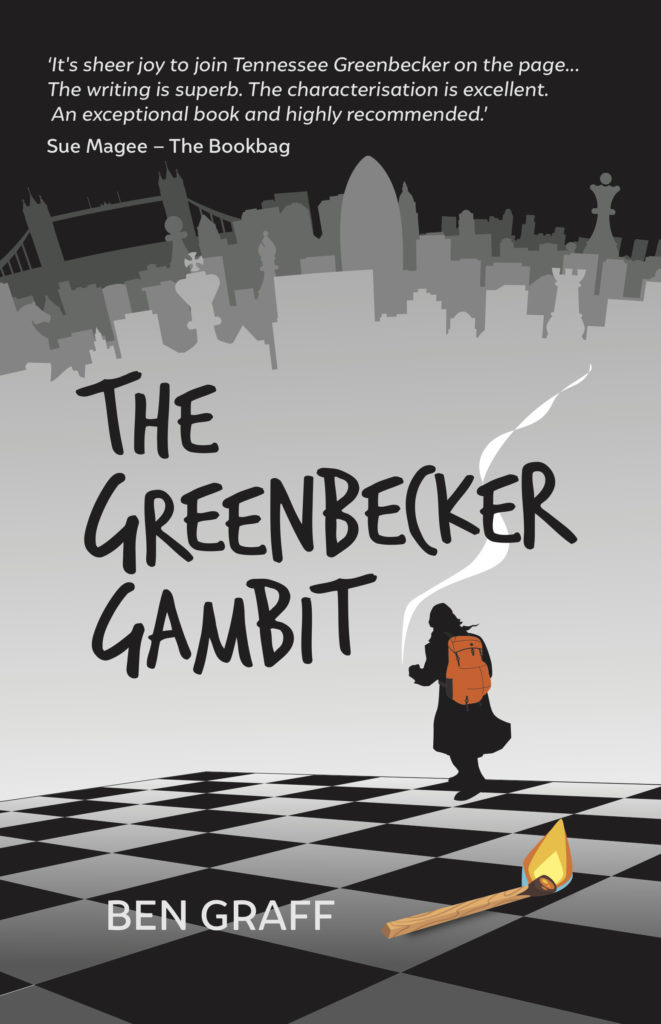 The Greenbecker Gambit
by Ben Graff

‘I only feel truly alive when the chess clock is ticking and the patterns on the squares in front of me are dancing in my head. Very little else gives me the same feeling. Nothing else, that does not involve a flame.’

Tennessee Greenbecker is bravely optimistic as he sets out to claim what he sees as rightfully his – the title of world chess champion. But who is he really? Is he destined to be remembered as chess champion or fire-starter? Either way, might this finally be his moment? 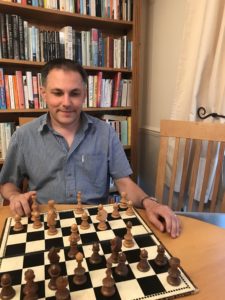 Ben Graff is a writer, journalist and Corporate Affairs professional. He is a regular contributor to Chess and Authors Publish. He is not a grandmaster but did draw with one once.

#BlogTour The Transcendence Series by E A Carter