#BlogTour The Memories We Hide by Jodi Gibson 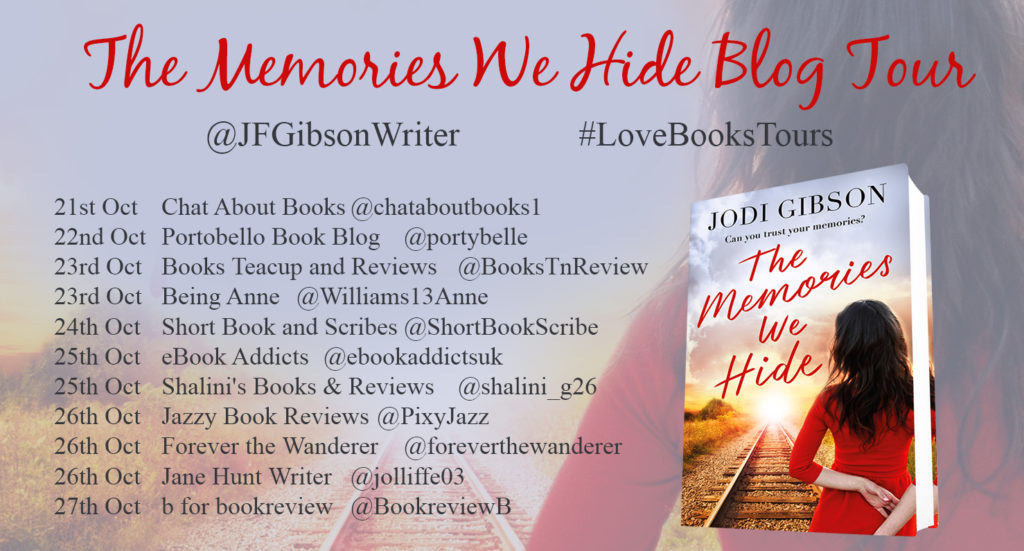 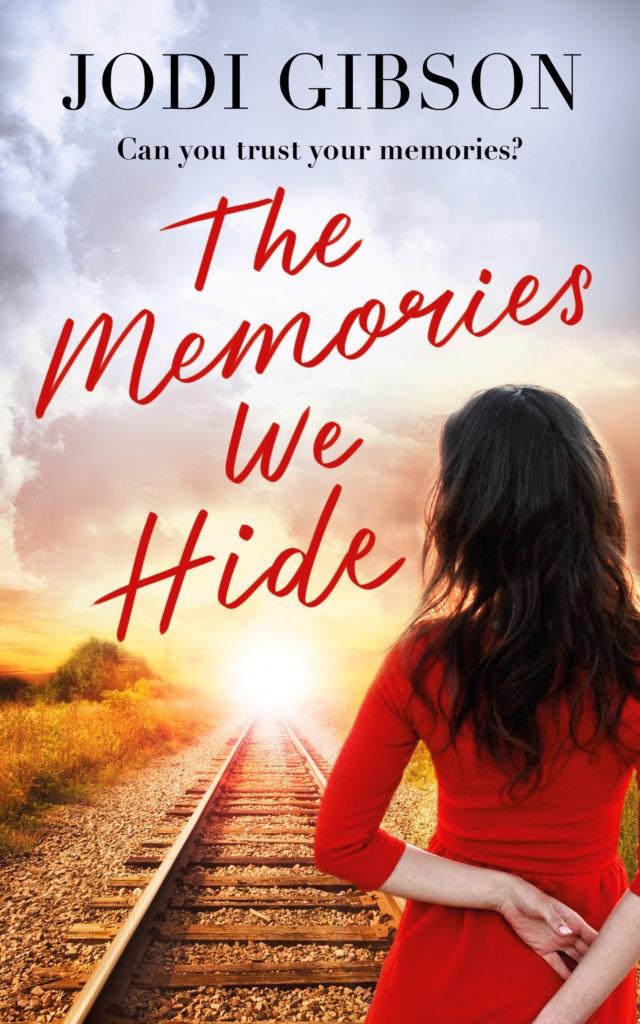 The Memories We Hide
By Jodi Gibson

Can you trust your memories?
Laura Murphy thought she could, but that was before she returned home.
When 27-year-old Laura returns to her hometown ten years after the tragic death of her boyfriend, Ryan Taylor, she isn’t prepared for the nostalgia and memories that resurface.
While caring for her ailing mother, Laura discovers an old newspaper clipping suggesting there may have been more to Ryan’s death than first thought. Despite her determination to put the past behind her, Laura becomes compelled to find out what happened that fateful night.
As she begins delving into the past, Laura reconnects with childhood friend Tom Gordon, and they begin to unravel the blurred lines of truth and memory. But, unbeknownst to Laura, Tom is hiding a secret that could change everything, including destroying any chance of the future with Laura he’s always dreamed of.
Will Laura have the strength to confront what is revealed, or will Tom’s secret unlock memories that hold a truth no-one is prepared for?

Dealing with the complexities of friendships, love, depression and the consequences of secrets and split-second decisions, The Memories We Hide is a compelling story exploring how memories can’t always be trusted but how they can set you free.

The Country Women’s Association hall was packed to the rafters with a monochrome pattern of people clustered in various small groups, some spilling out the open doors onto the grassed area. It appeared the whole township of Banyula was there.

‘Lucky with the weather,’ Tom stated as they neared the doors. ‘They’re forecasting rain. A lot apparently.’

Tom’s hand was warm on her lower back as he ushered Laura through the door. Her heart became loud in her ears, and Laura wished she could skip the wake and head straight home, but it was too late for that. Immediately people drew closer to her, offering her warm smiles and embraces of sympathy. Laura smiled and nodded politely. There were old faces that she remembered. Some hadn’t changed a bit, and others had weathered more unkindly due to the passage of time. The hall smelled of lavender and scones, and the myriad voices gathered in the void between the rafters and the high, timber-lined ceiling.

Laura glanced around the room. There were a few groups of people mingling around the tea and coffee table, sipping their drinks and nodding their heads as they talked. Others were gathered around the food table, taking bites out of cucumber sandwiches or scones spread with lashings of homemade jams—Stella’s, no doubt. And there was Stella, busily arranging trays with an air of control and order. Laura smiled. Stella was a marvel. She did it all—cooked, baked, sewed, all while teaching at the public high school. Laura wondered how she and her mum would have ever survived without her. She’d been there for all Laura’s big occasions: birthdays, first communion, her debutante ball. Stella glanced up from her fussing to catch Laura’s eye and made a beeline toward her with outstretched arms.

Jodi Gibson is an Australian women’s fiction author of both contemporary dramas, and light-hearted romantic comedy. She lives on a mini-farm with her husband, daughters, two golden retrievers, one horse, eight chickens and a cat who rules over them all.
Jodi has been making up stories in one way or another since she was young. However, it wasn’t until recent years and after wearing many career hats, that the desire to get the stories out of her head and onto the page, won her over. In 2019, she realised her dream releasing her debut contemporary drama novel, The Memories We Hide.
When she’s not writing, you’ll find Jodi with her nose in a book, or in the kitchen baking and dreaming of her next travelling adventure. 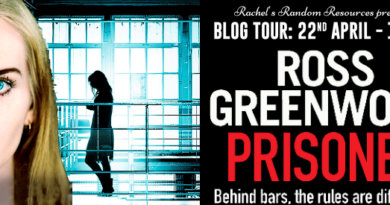