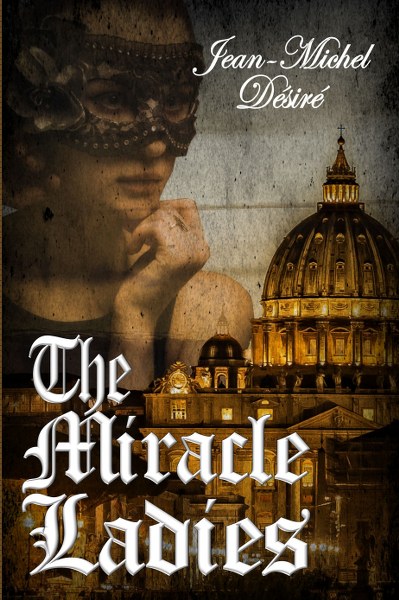 Apostles and a man who calls himself the Redeemer … a scenario pointing to the promised return of Jesus-Christ, except that way above all prophecies and expectations, no one anticipated a series of miracles by women worldwide. Faced with the ultimate puzzle, the Vatican recruits academics Krystelle Vignelot and Guillermo Ricci for help in understanding the perplexity of the events.
Observers, protectors, academics, a covert medical facility, a concealed endeavor, and a gun-for-hire with the self-assigned nickname of Ghost will clash in the race to demystify the unexplainable, but miracles are by definition contrary to the laws of nature and attributed to supernatural causes. And so, allegiances and non-believers alike face the ultimate test of faith.
But even the darkest facet of the human heart could not foresee the events that would climax in Rio de Janeiro, a huge light and sound shadow that the world would remember forever because of the miracle ladies.
Goodreads * Amazon 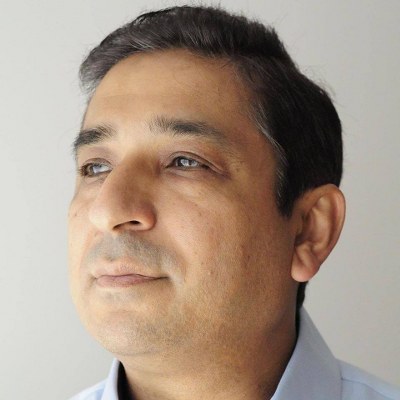 Jean-Michel Désiré was born on the magnificent tropical island of Mauritius, where he completed his primary and secondary studies in compulsory bilingual French and English languages. An acute love of reading combined with a great interest in art (drawing and painting) pushed Jean-Michel from a young age to want to write his own comic books, but a lack of opportunity blocked his efforts. It was this same lack of opportunity of the time that triggered a need to perform further studies. At age 22, Jean-Michel left Mauritius for North London, England, where he completed a bachelor of Engineering in Electronics followed by a Master of Philosophy in Microelectronics.
While concluding his Master’s degree, Jean-Michel met the lady who became his wife a year later, year during which they also moved to Montreal Canada where Jean-Michel had been offered an engineering position in the Aerospace industry. Life had its own agenda, and within the first eighteen months, their daughter was born in the middle of a snow storm in Montreal. Six years later, their son came into the world and the obvious demands of family life became the main priorities.
During the winter of 2008, Jean-Michel slipped on the ice during a storm and fractured his ankle in multiple locations. Recovering at home after surgery, Jean-Michel decided that the time had come to revive his passion for writing. Within two years, his first book ‘The Storyteller’s Nights’ was published. The positive feedback from readers fueled Jean-Michel to exploit his bilingualism and he translated the story into French, ‘Les Nuits du Conteur’ being published in 2015. He then felt the wind in his sails and published ‘Fantasy Man’ in 2017, and recently, ‘Revanche (Revenge)’ (the follow-up to ‘Les Nuits du Conteur’) in 2019. ‘Fantasy Man’ is presently nominated for an award, top ten finalist to be announced on 22 August 2019. He has just completed his next English book, entitled ‘The Miracle Ladies’.
Engineer by day, writer by night, Jean-Michel plans to keep letting his imagination go wild while capturing it all on paper. Surrounded by a great family, he plans to write a whole lot more. When he is not writing, he spends quality time with his family and travels yearly back to Mauritius to visit his Mom and brothers.
If you’re interested in getting in touch with Jean-Michel, the best place to reach him is on Goodreads.
Facebook * Instagram * Amazon * Goodreads