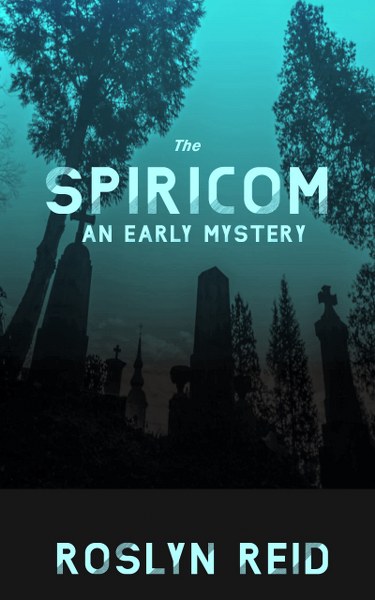 She was killed on their wedding day…but he couldn’t let her go.

Tall, handsome Dr. Spencer Py was a well-respected environmental scientist…until a limo crash killed his new bride Melanie and left him in a wheelchair. He is racked with despair over his failure to save her until the fateful night he discovers plans on the internet for the Spiricom, Thomas Edison’s electronic device for communicating with the departed. Determined to be united with his beloved Melanie, he builds the device—never imagining his unexpected results would draw an unsuspecting James Early into the scariest case of the Maine detective’s life. 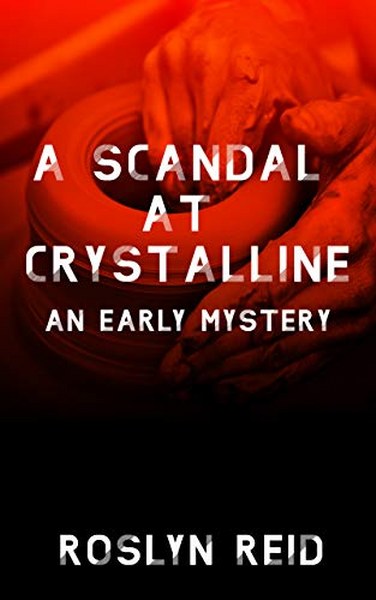 A Scandal at Crystalline

Chandler Hammond’s wife says he and his hot Iraqi girlfriend skipped out of their Maine town of Finderne with his company’s millions. But his sister thinks his wife murdered him and hires detective James Early and his teenage son Tikki to find the truth. A Scandal at Crystalline follows them through an intriguing maze of unexpected encounters: financial shenanigans, two beautiful women who were sleeping with each other (and with Chandler Hammond), a police psychic, and a runaway kid in a remote mountain cabin. But things turn dark when their investigation forces them to consider the unimaginable—the sinister side of raku pottery. 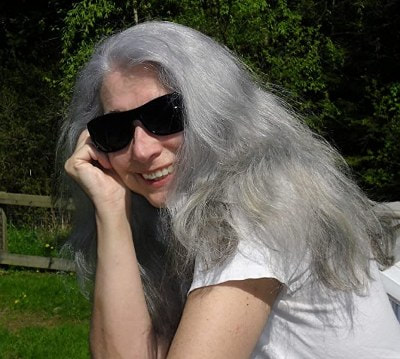 Amazon best-selling author Roslyn Reid’s first mystery, A Scandal at Crystalline, debuted to almost a dozen five-star reviews on Amazon. It reveals the sinister side of raku pottery and kicks off a series of quirky mysteries set in Maine, featuring Black private detective James Early and his teenage son Tikki. The Spiricom, second book in the series, debuts in September 2021.

Reid lives with her corgi, Great Pyrenees, and husband in Downeast Maine, where she gardens, lifts weights, and hikes. A former model, she contributed to Llewellyn’s annual almanacs for several decades and has written for a few of the local newspapers. She is a member of the Author’s Guild, has a blog on Goodreads, an author page on allauthor.com, a LinkedIn account, and several boards on Pinterest. You can follow her on Bookbub, or on Twitter as @the_moonshadow. 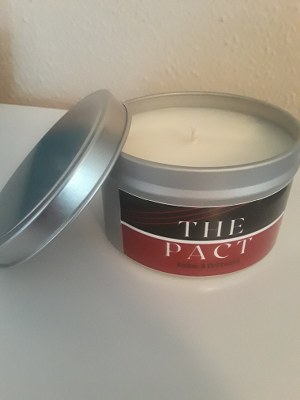 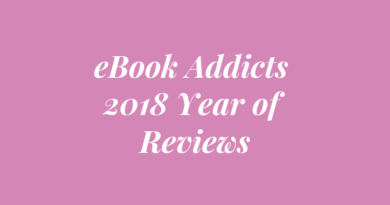