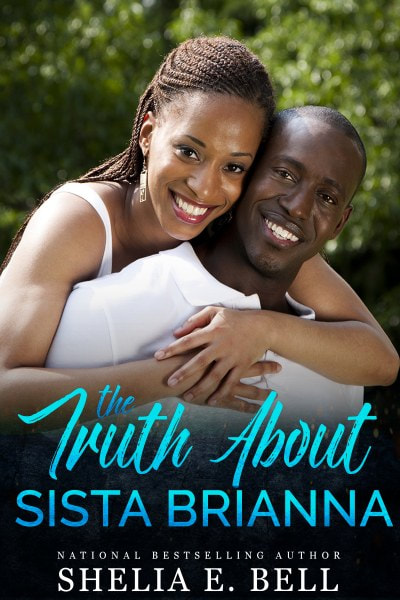 Smart, sassy, and single middle school teacher, Brianna Madison, hides behind the mask of her disability. Bound by a wheelchair and held hostage by her emotions, Brianna’s self-esteem is shot, and her belief in love is non-existent. Will she ever stop running from herself and from love? Is love the cure-all or will her web of lies and secrets destroy any chance Brianna has to heal from her past and claim what the future has for her?
History teacher Trey Hollister’s first year at Augustine Prep is already off to a good start when he enters the prestigious halls of the private academy. Handsome, and newly divorced, Trey is not looking for a relationship. Fresh memories of how painful heartbreak can be keeps him grounded. Things change quickly when he sets eyes on his co-worker, Brianna. But Brianna’s tough shell is almost more than he cares to handle. Will he keep pursuing Brianna or give in to the growing demands of an ex-wife who wants him back.
Add to Goodreads
Amazon * Apple * B&N * Kobo 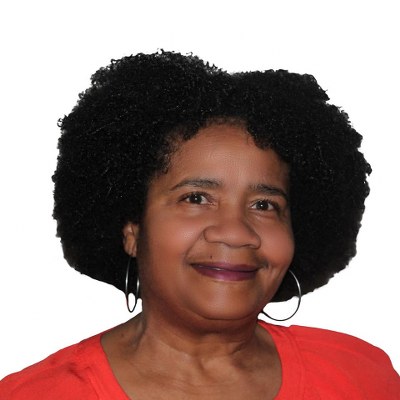 Shelia E. Bell (formerly Shelia E. Lipsey) is an award-winning, national bestselling author with 20+ books published in christian fiction, women’s fiction, nonfiction, and young adult genres. Her books have garnered numerous awards and accolades, including 2017 Christian Literary Readers’ Choice Award, 2015 Rosa Parks Award, 2014 Christian Literary Award, AAMBC Nate Holmes Honorary Award, Kindle Award, OOSA Book of the Year, numerous SORMAG awards and more.
Shelia began her publishing career in 1999. Since then, she has set the literary industry ablaze with her dynamic, true to life stories that she calls “perfect stories about imperfect people like you…and me.”
Shelia is passionate about helping others and encourages and promotes people to ‘live their dreams now.’ In 2012, she founded a non profit organization “Black Writers And Book Clubs (BWABC) Literacy Association” with a mission to promote literacy one community at a time. Shelia is also a well-respected freelance book editor.
A much sought after inspirational speaker, Shelia travels near and far sharing her inspirational messages of how to overcome the adversities of life. Having had polio since the age of two, she accepts no excuses and is determined not to let her physical imperfections keep her from her life’s purposes.
Website * Facebook * Twitter * Instagram * Bookbub * Goodreads