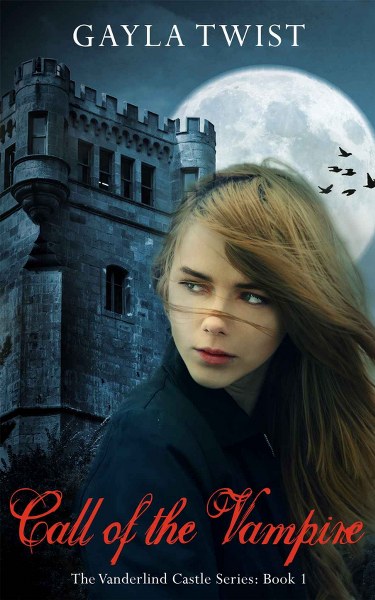 Aurora Keys has dreamed of the Vanderlind Castle ever since she was a little girl. But the fiercely private Vanderlinds keep the massive structure strictly off limits to visitors. Until one night the wealthy family throws a massive, black-tie soiree. No one from the town of Tiburon, Ohio, is invited, not even the mayor. But Aurora’s best friend, Blossom, has a foolproof plan for the two of them to sneak in.

At first, everything goes smoothly: the girls enter the castle undetected, and there is free champagne. But then the handsome Jessie Vanderlind sweeps Aurora into his arms, crushing her to his chest and whispering, “I knew you’d come back to me.”

Aurora understands it is a case of mistaken identity, but she feels connected to him somehow. And the boy is so beautiful, she believes she would be happy to live in his embrace forever.

Once Jessie realizes he is mistaken, his smile quickly changes to a scowl. “You must leave,” he tells her in a low, urgent voice. “Immediately. Come! I’ll find a way to get you out.”

Unbeknownst to Aurora and Blossom, they have slipped into the home of one of the most prestigious vampire families in the world, and it is doubtful the two young women will ever be allowed to leave. Aurora’s resemblance to Jessie Vanderlind’s lost love may be the only thing keeping them alive. 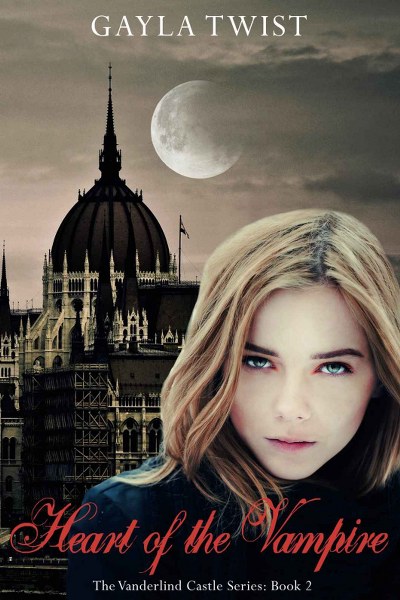 Heart of the Vampire
The Vanderlind Castle Series Book 2

Aurora Keys is heartbroken, struggling to forget the beautiful and enigmatic Jessie Vanderlind, who has told her it is too dangerous for them to be together. And he may be right. Jessie is, after all, a vampire. But that doesn’t make forgetting him any easier.

Just as Aurora is starting to pull her shattered life back together, Jessie reappears at her window with a warning: there are many vampires who want to see her dead—and him locked in a coffin for a hundred years. Aurora and Jessie are accused of staking a vampire for the sake of a human and must fly to Budapest to plead their case in front of a vampire tribunal. Their only hope of survival is to convince the world’s oldest vampire family that they are desperately in love—and have been for nearly 80 years. 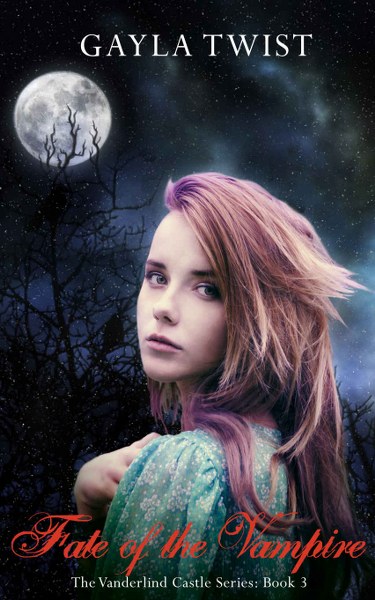 Fate of the Vampire
The Vanderlind Castle Series Book 3

Just when Aurora and Jessie start to date like a normal couple, things go horribly wrong in the town of Tiburon, Ohio. People are disappearing, and Aurora knows it’s all her fault. She is, after all, in love with a vampire. 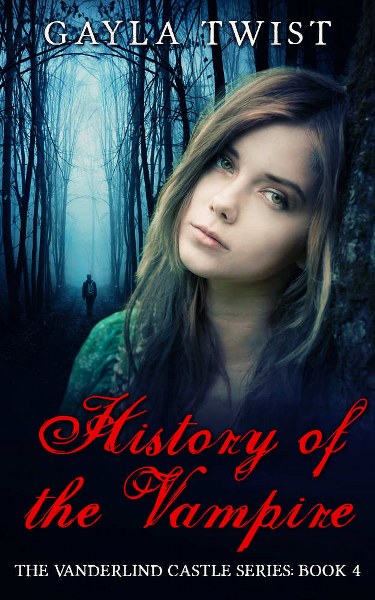 History of the Vampire
The Vanderlind Castle Series Book 4

Before Jessie fell in love with Aurora, he knew her as another girl. This is their story:
“I couldn’t help that I was in love with Colette Gibson, but it did complicate things. Ending my romance with her would be the right thing to do. Turning her into a member of the undead would be the selfish thing to do. And conjoining with Colette for the rest of her life, and the rest of my eternity, would be the foolish thing to do. I knew all of that. The only problem was that I couldn’t see clearly which path to take. By the time the sun set and I climbed out of my coffin for the evening, I knew only one thing for sure; I had to see her.”

Even though this is a prequel to the first three Vanderlind Castle books, it is best to read the story as book 4. I’ve included a few Easter Eggs for readers and there are many spoilers if you read the books out of order. It’s up to you, of course, but I wrote the book to be experienced after the first three stories. – xo GT 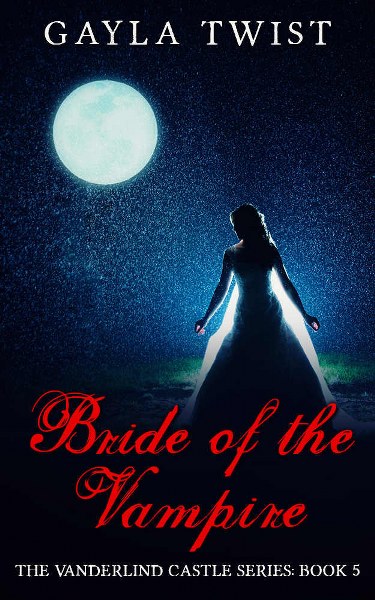 Bride of the Vampire
The Vanderlind Castle Series Book 5

Aurora is thrilled that she can finally be with Jessie forever. But she’s also starting to realize everything that she has to sacrifice to be with the man she loves. Adjusting to her life as a member of the undead has its challenges, plus the Bishops aren’t happy about the deaths of two more vampires in America. But those are the least of her worries because a new vampire has taken an unseemly interest in Aurora and Jessie’s happiness. And he’s not a man that’s used to hearing the word no.

***Note of Caution*** This book has some heightened situations that might make some readers uncomfortable. The author does not wish to stress anyone who might not be in the right frame of mind to read these types of scenes. 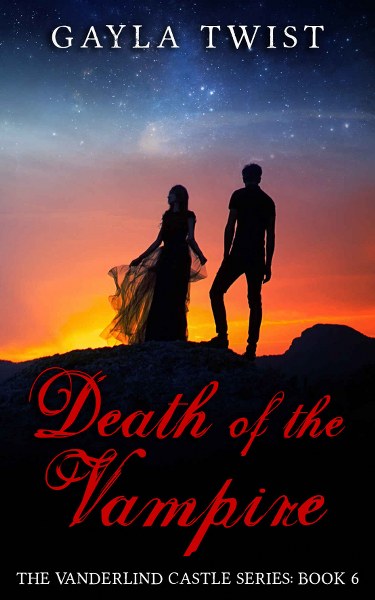 Death of the Vampire
The Vanderlind Castle Series Book 6

Star-crossed lovers who keep finding each other lifetime after lifetime, only to be ripped apart once more.

Will Aurora be able to save her soulmate from a horrible fate? Only if she’s brave enough, strong enough, and smart enough, will she be able to prevent The Death of the Vampire.

Aurora’s wedding turned into a nightmare when Jessie was torn from her arms and arrested by Bishop guards. He stands accused of staking three vampires to protect the woman he loves. Now the fledgling vampire must work with Jessie’s mother, who is also her maker, to save his life. But Mrs. Vanderlind doesn’t feel the bond that most makers feel toward their progeny. The two women can only agree on one thing; they will prevent Jessie from facing the sun, even if Aurora must die in his place.

#GreatSummerReads -The King’s Ransom, Young Knights of the Round Table by Cheryl Carpinello