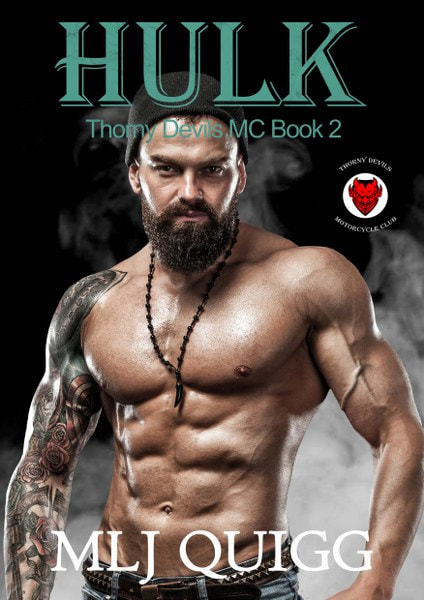 “As soon as I saw you it was like a light shining down from the heavens.
As I got to know you, I realized that light went soul deep, and I
fell for you so hard.”
Hulk
After an accident and my girlfriend leaving, I didn’t think I’d find
anyone to share my life with. Sure, I had my brother and the club,
but I never wanted anything more. That was until Claire walked into
my life. She had a harrowing story behind her, and it forced my
protective instincts forward and they raged at full force. I simply
had to get past the walls she’d built so tightly around her.
Claire
Some say amnesia is a new start which is true. But what happens when you
wake up one day and everything’s a blank. Let me tell you it’s
not fun more like downright scary.
That was my life now. Sure I’d made a family and new memories with
Monique and the triplets, but when Monique reunited with Derrick he
came with a whole new family. Hulk was the Sergeant at Arms for the
club, and the man who would steal my heart. Unbeknownst to me the man
who had hurt me previously was closing in, and he wanted to finish
what he’d started.
Will Hulk be able to save Claire from a mad man, or will he be too late to
have his angel with him forever?
Goodreads * Amazon 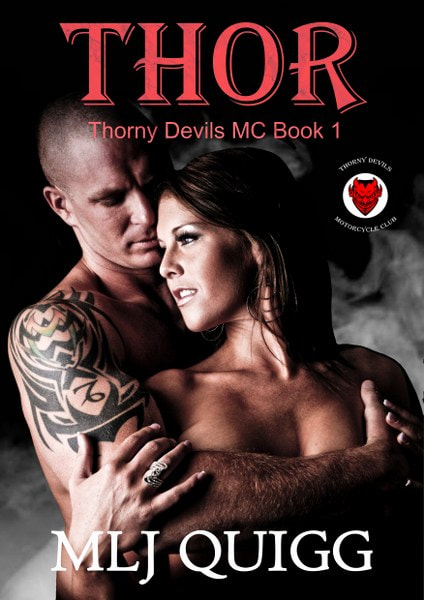 After being separated for fifteen years, can they let the past be in the
past, or is there too much hurt to forgive and forget.
Monique
Fifteen years ago, he broke my heart, leaving me to put my life together
after he disappeared. Then out of the blue, he waltzes back in like
it didn’t matter. I knew I couldn’t keep him away because it wasn’t
just me anymore.
Derrick
I made the biggest mistake when I left her. Now she’s back, and I’m
going nowhere. She will be mine again. She just has to get with the
program.
**Only 99 cents Aug 13th – 20th!!**
Goodreads * Amazon 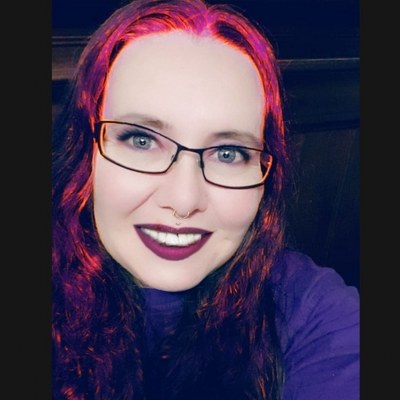 MLJ lives in NSW, Australia, with her husband, three adult children, and
six cats—yes, you heard that right, six.
Growing up in a huge family of eight kids was always noisy and didn’t give
her enough alone time to unwind.
Books have always given her an outlet from the craziness that is her life.
Nothing is better than curling up with a good story to take her mind
off her surroundings.
As a new author, she hopes you enjoy her stories and that they help you
get out of your world and into hers for a few hours.
Website * Facebook * Twitter * Instagram * Bookbub * Amazon * Goodreads 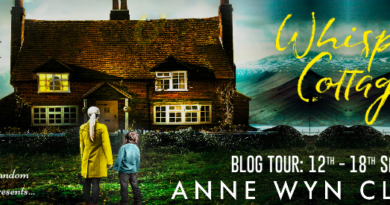