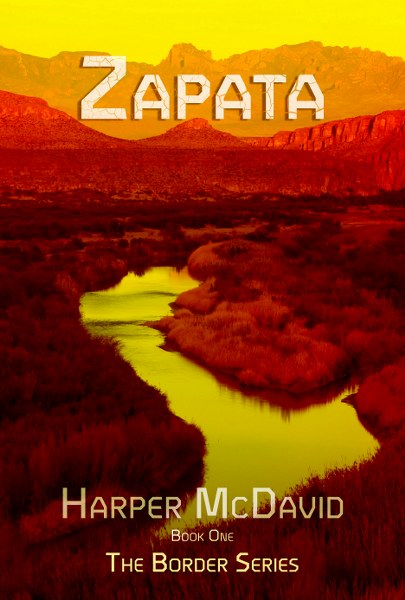 When engineer Avery McAndrews is offered a last-minute assignment to the rough and tumble border town of Zapata, Texas, she doesn’t think twice. Used to pushing past stereotypes, she’s sure this project will earn the long-awaited promotion.
Instead, she’s thrown in the crossfire between warring drug cartels and soon discovers that her captor, Javier Ramos, is more than just a power hungry drug lord. He’s crazy.
As lead attorney for the cartel, it’s Alejandro DeLeon’s job to manage Javier. But this time, Javier’s cruelty reaches epic proportions, and Alejandro finds himself wanting to risk everything to save Avery.
Running for their lives with Mexico’s underworld at their heels, Avery and Alejandro discover unintended and intensifying emotions, feelings neither sought and neither seem prepared to control…
Add to Goodreads
Amazon * B&N * Audible 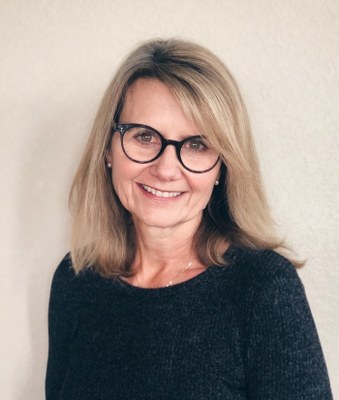 As a child, Harper McDavid watched her mother ride the rollercoaster of writing books, swearing she’d never do it herself. But some things are just hardwired, and luckily for Harper the world has moved on beyond typewriters and ten-pound manuscripts.
Harper’s gritty romantic suspense incorporates her own background in science and engineering and work experience along the border. The result is a collection of brainy hard hat-wearing heroines that occasionally swap out their coveralls for the little black dress.
Harper is the mother of three daughters and lives in the foothills of Colorado with her husband, two dogs, and a fat cat. Her free time is spent traveling the world in search of that next story and perusing her local library for funny book covers.
Website * Facebook * Twitter * Instagram * Bookbub * Amazon * Goodreads

Amazon gift cards (5 for $10 each) , book wine charms, audiobook codes (2)
Follow the tour HERE for special content and a giveaway!
a Rafflecopter giveaway 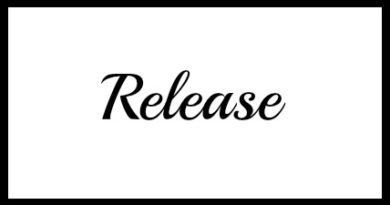