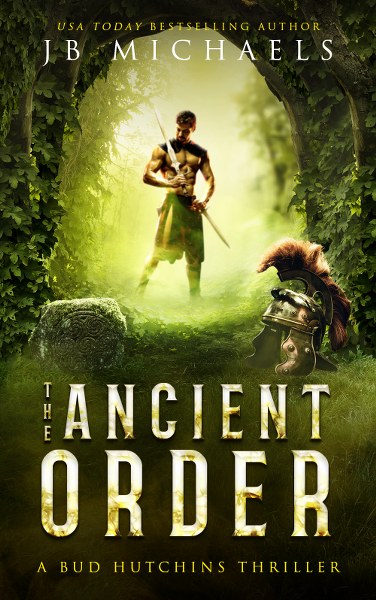 Who protects you and the world from supernatural destruction?

This prequel novella will give you the answer in the most exhilarating and
unexpected way.

Highly-skilled soldiers of the world’s most powerful army are slaughtered.

A battle-hardened centurion is sent on a special mission to the wilds of
Roman Britain to investigate the strange and ghastly murders of his
brothers-in-arms. With the help of a warrior Queen, Magnus will
encounter deathly forces, battle rival clans, and transform, not only
himself but an entire nation.
The Order of St. Michael forms in tenuous times, under dour circumstances, and stands
as the world’s foremost defense against darkness.
**Only .99cents!!**
Goodreads * Amazon 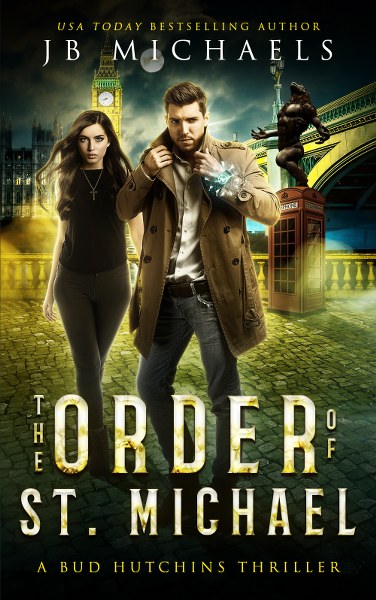 What do you get when you pair a smart-mouthed geek with a fake English
accent and a disciplined, headstrong woman with incredible powers?
Meet Bud Hutchins, a socially awkward super genius who talks too much and
can’t get out of his own way. Will he heed the call to join the
Order and save humanity?
Eh, maybe.
Meet Maeve, a beautiful young woman who happens to be a monk of an ancient
Order tasked with keeping evil spirits at bay and saving Bud Hutchins
from himself.
She rolls her eyes. Alot.
In this globe-trotting, action-packed supernatural thriller, our heroes
fight to contain an ancient evil that calls from beyond.
It’s time for you to join the Order. Battle monsters. Avenge the dead and
save the natural world from supernatural destruction.
**On Sale for $2.99 now!!**
Goodreads * Amazon 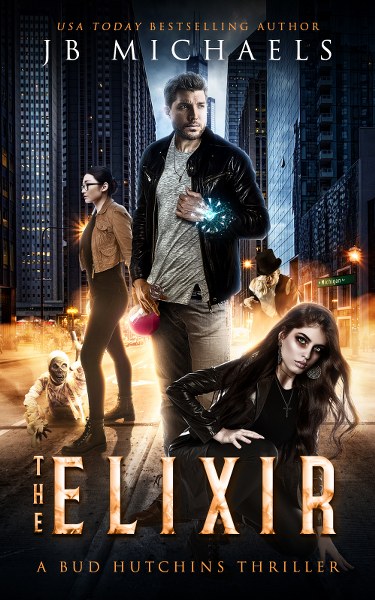 How far would you go to save a friend?
From award-winning author JB Michaels, author of The Order of St. Michael
and the award-winning Tannenbaum Tailors series
Join Bud Hutchins in an action-packed urban fantasy set in Chicago, home
to the world’s most notorious urban legends. A murder rocks Chicago
Metro University. Maeve, a monk of the Order of St. Michael, faces
possible annihilation. A poltergeist wreaks havoc across the city.
With the help of the brilliant Ivy, a doctoral candidate, Bud will
need to employ science and the supernatural in his most harrowing
adventure yet, The Elixir: A Bud Hutchins Thriller.
The Ghost of Capone
Mt. Olivet Cemetery, the original resting place of gangster Al Capone, is
disturbed by an ungodly menace.
Resurrection Mary strikes
The forested roads of Archer Avenue are once again stalked by the deathly
and cunning Resurrection Mary.
Murder, Mayhem, and the Elixir
A beautiful, young teacher’s assistant is murdered over a mysterious
elixir: an ancient concoction that could change history!
From Wrigleyville to the Willis Tower, the Museum of Science and Industry
to Beverly…
…join Bud Hutchins on an epic adventure through Chicago!
The Elixir is ready. Scroll up and grab a copy today.
Goodreads * Amazon 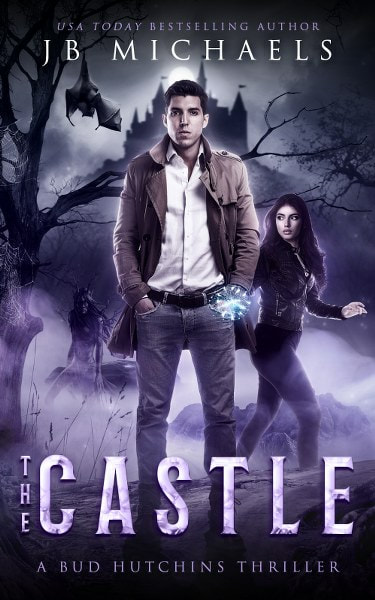 No rest for the wicked they say.

Barely catching their breath, Bud, Ivy, and Maeve find themselves pitted
against the Chicago police, the FBI, and the world’s most powerful
vampire. Will they escape injury-free or will the fangs of doom
pierce their jugular veins?

The answers can only be found in The Castle: A Bud Hutchins Thriller.

The three slayers of the supernatural will face their most formidable
threats, seek solutions to their most important problems, and be
forever changed.

The threats are plenty. The stakes are higher. The tasks nigh impossible. 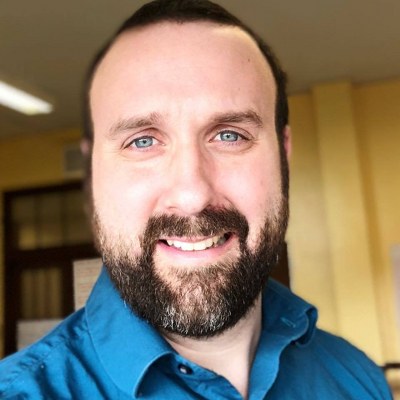 Greetings! For the official site of JB Michaels head on over
to http://mistermichaels.com/for two free books!
J. B. Michaels, multi-award winning author and member of the Society of Children’s
Book Writers and Illustrators, has written stories since he was in
fourth grade. He is a history teacher who loves his job.
Married and with a son, Michaels has a great love of family. He has two
series: the Gold and Bronze medal-winning Tannenbaum Tailors and Bud
Hutchins Thrillers.
Website * Facebook * Twitter * Instagram * Amazon * Goodreads

#BlogTour FOR WE ARE MANY by William Becker