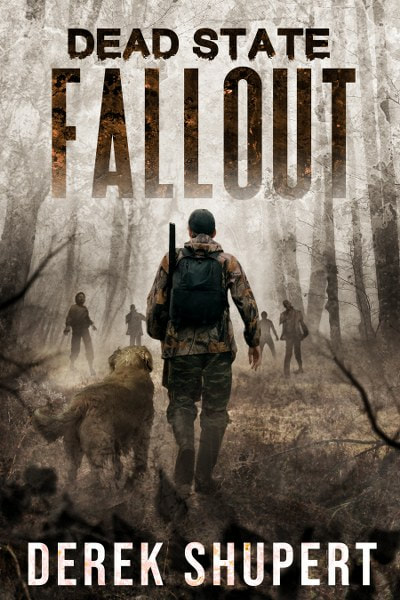 When the dead rise, he’ll either find his family or end up a ravenous corpse…
Fifteen-year-old James would much rather hang with friends than go hunting
with his survivalist dad. But the boring weekend trip turns into a living
horror when they’re attacked by an undead horde. Terrified and
confused, James has no choice but to escape with his trusty dog
through a forest stained with blood…
Teaming up with his best friend, James frantically fights his way back to his
missing family. But on a trail of clues littered with corpses,
reaching his loved ones means venturing deeper into the deadly unknown…
Can James reunite with his family before he’s consumed by a relentless
pack of zombies?
Fallout is the first book in a gritty post-apocalyptic series. If you like
spine-crawling suspense, ruthless zombies, and rugged survival
stories, then you’ll love Derek Shupert’s dark coming-of-age tale.
Buy Fallout to unlock an infectious thriller today!
Goodreads * Amazon 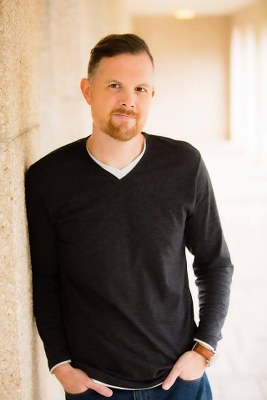 Derek Shupert is an emerging Science Fiction Author known for his
captivating dystopian storylines and post-apocalyptic-laden plots.
With various books and anthologies underway, he is also the author of
the Afflicted series and Sentry Squad.
Outside of the fantastical world of sci-fi, Derek serves as the Vice
President at Woodforest National Bank. During his free time, he
enjoys reading, exercising, and watching apocalyptic movies and TV
shows like Mad Max and The Walking Dead. Above all, he is a family
man who cherishes nothing more than quality time spent with his loved ones.
Website * Facebook * Twitter * Bookbub * Amazon * Goodreads 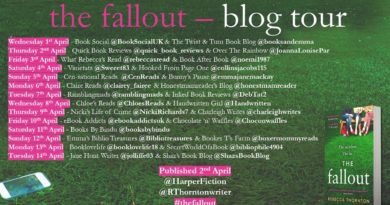 #Review The Fallout by Rebecca Thornton 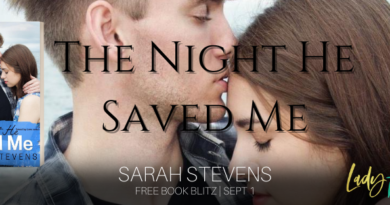 One thought on “#BlogTour DEAD STATE: FALLOUT by Derek Shupert”