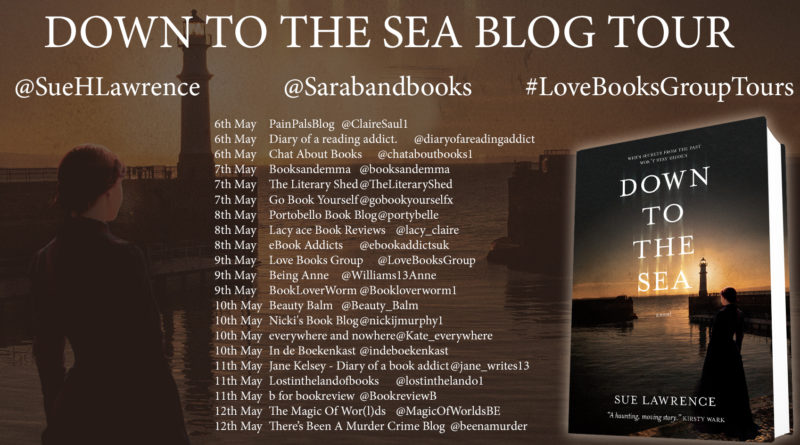 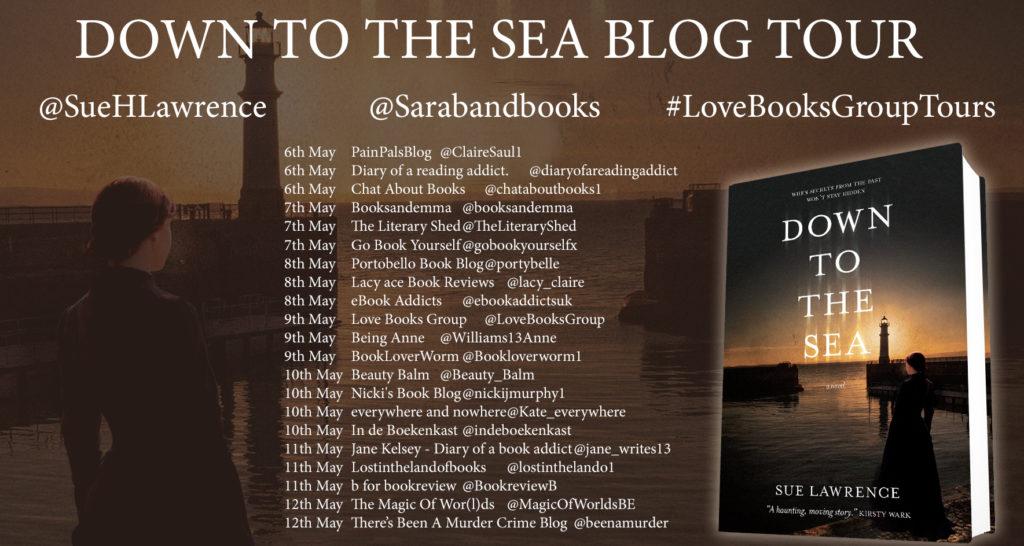 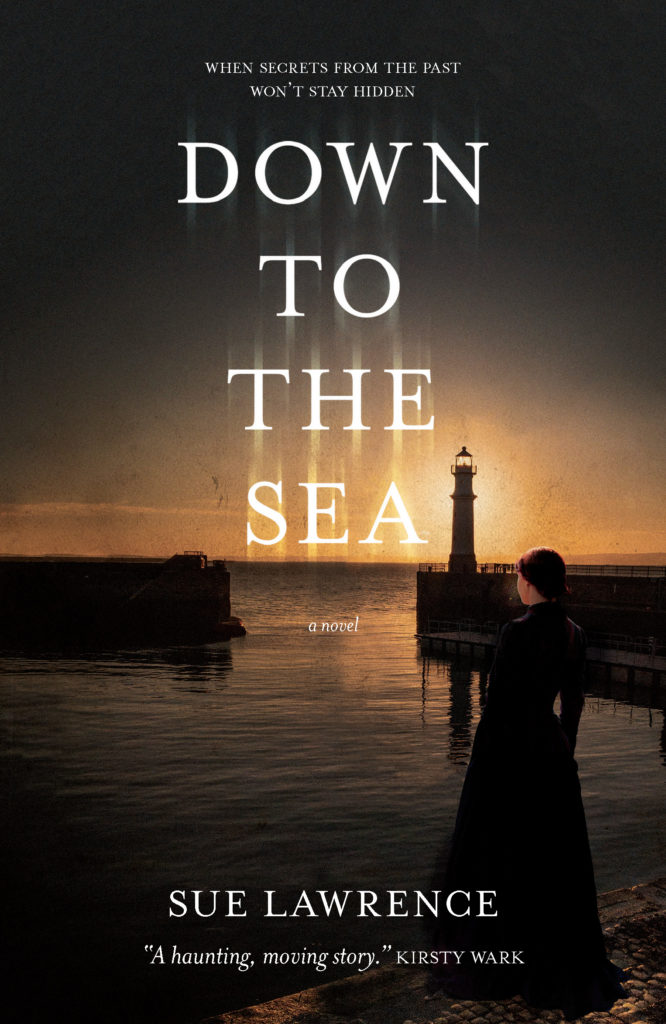 Blurb:
When Rona and Craig buy a large Victorian house up from Edinburgh’s Newhaven district – once teeming with fishing boats – they plan to renovate and set it up as a luxury care home. But something is not quite right: disturbing sounds can be heard when the sea mists swirl; their unpredictable neighbour makes it clear that the house was not always a happy family home. And their ‘characterful’ historic pile has a gloomy cellar harbouring relics from days gone by.

Back in the 1890s, superstitious fishwives blame young Jessie for the deaths of their menfolk in a terrible storm, and she’s forced into the Newhaven Poorhouse. In those less enlightened times, life was often severe, cruel even, and Jessie is entirely at the mercy of a tyrant matron. But one inmate is not all she seems. Jessie begins to pick at the truth, uncovering the secrets and lies that pervade the poorhouse – and which will have profound and dangerous consequences in the future.

Excerpt:
Some time later in the night Rona awoke from another dream in which there was the intermittent sound of foghorns booming. Was it actual foghorns down on the Forth? There was a woman in her dream, with long auburn hair, dressed in old-fashioned clothes, all in black. She had said nothing but had flitted in and out of vision as she chased a large freewheeling pram in the fog. Rona patted to her right for the bedside light then squinted at the clock. 2.15 a.m. She tilted her head to one side on hearing another noise, an indistinct, faint sound – unless it was just the gentle flurry of the wind against the windows?
Rona got out of bed, pulled on her dressing gown and reached up to shut the top window in their bedroom. She was freezing. She went to the main door of the annexe, unlocked it and went into the main hall, patting the wall for the light switch. She looked up at the high window above the door to a narrow shaft of moonlight and shivered. She strode across the hall to the main building. It was bitterly cold, the wind outside whipping blasts of chilly air under the doorway. She made a mental note to get draft excluders and adjust the timer on the heating to stay on all night when the residents moved in. She should have put something on her feet but didn’t want to go back till she found out what the noise was.
As Rona padded along the corridor, putting on all the lights, the noise seemed to grow louder, though it was still indecipherable. Was it a clicking noise? A creaking noise? Or was it the sound of wheels? Grasping the banister, Rona climbed the stairs to the top landing. She stopped for breath. She was so unfit – no chance of a daily run these days. The wind was battering the windows upstairs and shadows moved across her path. She looked out from the large window on the landing at clouds dancing across the moon.
Rona thought back to the phone call with her mum earlier that evening. She’d asked her to check in Granny’s Scots dictionary for the word ‘Winzie’. It turned out it was an obsolete word meaning ‘cursed’. In the chill of the night, as she crept along the corridor of a huge, deserted house, it was something she wished she hadn’t learned. 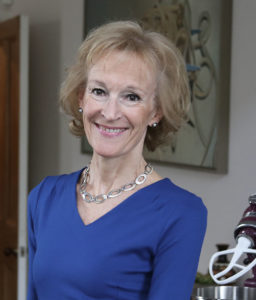 As well as writing three very popular and well-reviewed historical mysteries published in the UK and overseas, Sue Lawrence is one of the UK’s leading cookery writers, with eighteen published cookbooks. Having trained as a journalist in Dundee, she won BBC’s MasterChef in 1991 and became a food writer, regularly contributing to Scotland on Sunday, as well as being the Sunday Times’ food writer for six years. Born in Dundee and raised in Edinburgh, she now lives near Newhaven, Edinburgh – the setting for her latest novel. She has won two Guild of Food Writers Awards and a Glenfiddich Food and Drink Award, and now focuses on researching and writing historical fiction.

#BlogTour Margaret of Wessex (The Legendary Women of World History Book 10) by Laurel A. Rockefeller