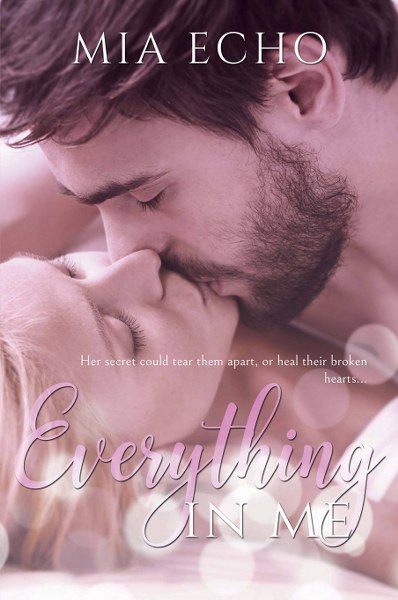 Everything in Me
Everything and Always Book 2
by Mia Echo
Genre: Contemporary Romance

To say Harlow screwed up big time is an understatement. She had been
young and scared, and she let that fear get the best of her. She left
the man of her dreams, the only man to ever love so passionately, so
desperately, the only man she wanted to spend the rest of her life
with…all because she was afraid of her father’s reaction.
Max had been one of the guest speakers for Harlow’s studies, one of her
teachers. She wasn’t supposed to fall in love with him, but who can
argue when fate arises?
When she had to leave quickly, Harlow was so overcome by fear that she
didn’t even take a minute to think about the consequences of her
actions. Not only did she break her own heart by leaving, but also
his. Could Max ever be able to forgive her for that?
When he shows up unexpectedly for the big family dinner one weekend, it
looks like she might get her chance to find out. Letting go of the
fear of her father’s reaction is easier said than done, but if it
means having a second chance with Max then surely it would all be
worth it, won’t it?
What will happen when the two most important men in Harlow’s life
finally come face to face?
​But it’s not her father alone she has to worry about. Harlow has a
secret. It’s a big secret, an important life-altering secret. If
she thought Max wouldn’t forgive her before, now he’ll probably
hate her for life. Even if Harlow explains, even if she apologizes,
could it ever be enough?
Goodreads * Amazon 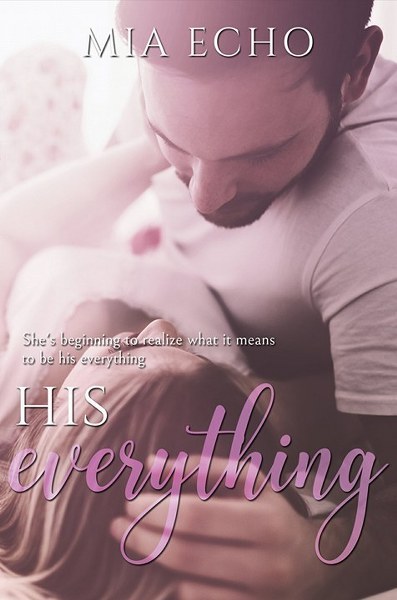 His Everything
Everything and Always Book 1

When you’re the only girl growing up in a family full of soldiers, it’s
hard to find a date, let alone true love. Either your family scares
the guy off, or the dating pool is slim pickin’s because you know how
a real man should act and won’t settle for less.

All I wanted was to find a man I could start a family of my own with, but
I never imagined how quickly I’d fall in love or how quickly I could
lose it all to be his everything.
Goodreads * Amazon 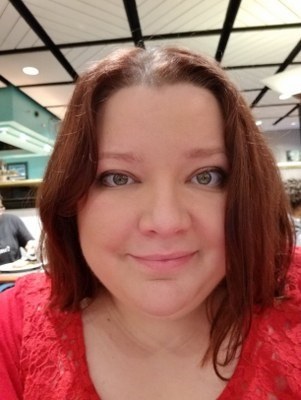 When she’s not steaming up the pages of her next work in progress, she’s
spending time with her family and friends.
Website * Facebook * Facebook Group * Amazon * Goodreads 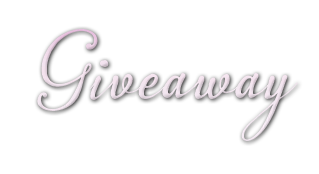