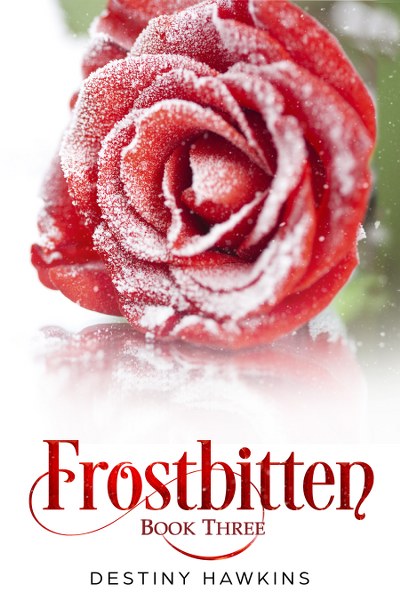 I thought that I saw her. I know I did…
But she was dead, and she died a long time ago.
After being attacked by anti-supernatural soldiers, Alexa and I were taken
in by a pack of Alaskan werewolves with plans on fighting back, and
although grateful that we were given a home and shelter, it was hard
to face a werewolf named Loren who resembled a woman that Alexa once
loved. She was also the most unpleasant pack member of them all.
That’s why when I spotted a woman in a white dress with long brown locks and
glistening sun colored eyes, I knew that it wasn’t Loren, but who
could it be if Esha was dead?
Was I just seeing things from Alexa’s memories?
Or did the love of her life never actually die at all?
**only 99 cents**
Goodreads * Amazon 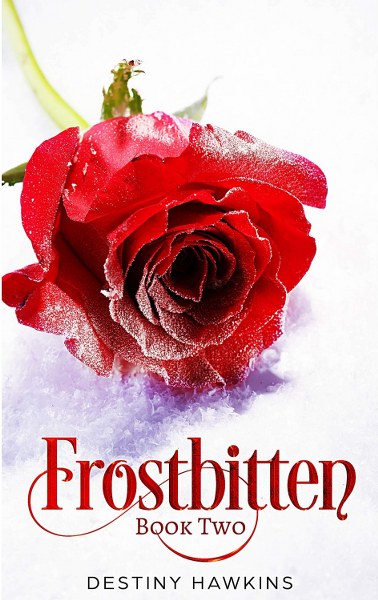 I never thought that my life would ever change. Not like this.
Only a short while ago, I was debating suicide, but then I met Alexa and
my entire world flipped upside down. Light became dark, and darkness
became beauty. For what seemed to be the end was just the beginning.
I was reborn and made into a new person, and for that I owed her my
life, but I found myself wanting to give her more.
To do more…
But with her dark past and haunting memories, there was no guarantee that
she would ever let me in.
It was hard to compete with the dead.
**only 99 cents**
Goodreads * Amazon 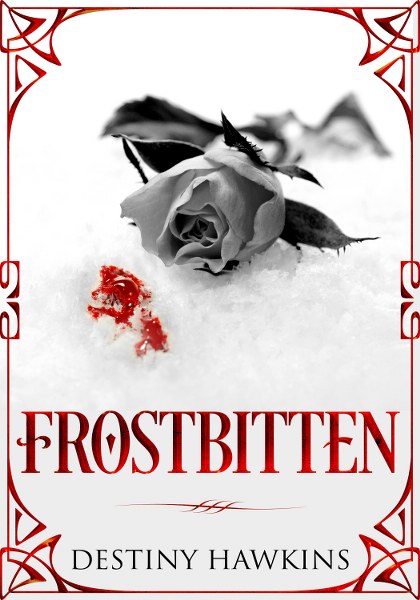 I wanted to die that night. I wanted it all to end.
I stood at the edge of the rooftop ready to jump when my tired eyes met
her glowing blues.
They weren’t natural. Nothing about her was natural, but I wasn’t afraid.
It wasn’t until her ice-cold fangs sunk into my neck did I find myself terrified.
But why?
Wasn’t death what I wanted? For once, wasn’t I getting exactly what I wished for?
Maybe I had hoped that in death, I would be reborn.
Who knows, maybe I would be.
**only 99 cents**
Goodreads * Amazon 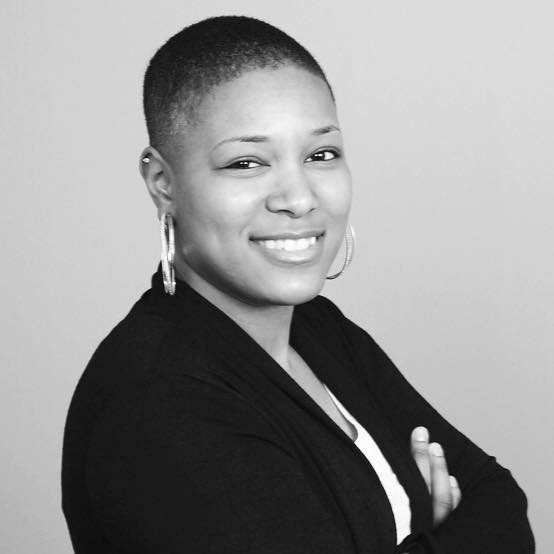 Destiny Hawkins is a multi-genre author with a dark imagination and a love for magic.
She enjoys cooking, running, swimming, listening to music, reading, and of course
watching anime filled with fantasy! Her favorite genres to read and
work in are Fantasy, LGBT, Paranormal, Romance, Dystopian, Sci-fi,
and young adult. After three years of writing she has published
almost 20 books and she has many more coming!
Website * Facebook * FB Group * Twitter * Instagram * Amazon * Goodreads 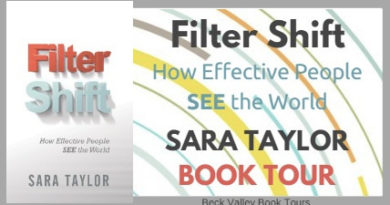 #BlogTour The Aftermath of Drifting Away by Audrey Beaudoin