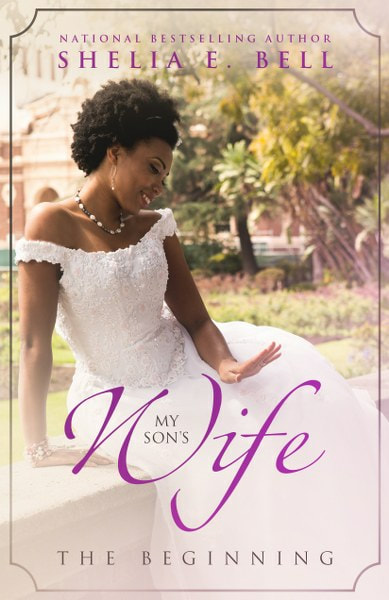 My Son’s Wife: The Beginning

First Lady Audrey Graham believes she’s found the perfect woman to become
her eldest son, Minister Stiles Graham’s wife. Sweet, sensitive,
kind, and of course a fine Christian girl, Audrey couldn’t ask more
of lovely Rena Jackson. But skeletons fall from the closet when
Audrey and Stiles discover that Rena is in love and committed to the
troubled, rebellious, ex-con, Frankie. My Son’s Wife is more than a
love triangle, it’s a time bomb set to explode with twists, turns,
entanglements and sinful revelations that only a loving God can make
right.
Add to Goodreads
Amazon * B&N 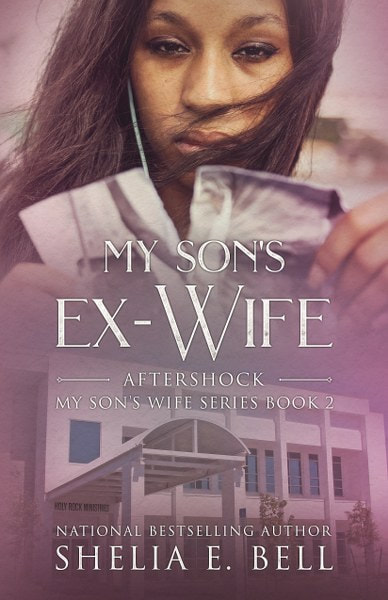 The story of the Graham family continues in My Son’s ex Wife. First Lady
Audrey Graham is more than relieved when Stiles encounters the young,
vivacious nutritionist Detria Mackey. Rena is equally captivated by
recent divorcee, Robert Becton. Does the handsome, science teacher
Robert Becton possess what Rena needs to give her life a much needed
jump start? When Rena returns to Memphis for less than pleasant
reasons, Stiles and Rena realize they still have deep feelings one
another, but will their feelings overcome the past that severed their
relationship? Will Audrey manage to come between them again or will
other circumstances intervene that will give them cause to rethink
their past and move forward to the future.
Add to Goodreads
Amazon * B&N 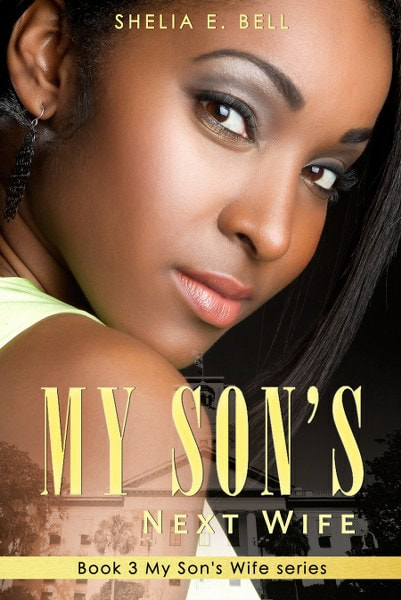 My Son’s Next Wife
My Son’s Wife Book 3

First Lady Audrey Graham is gone and her husband suffers from loneliness
and the after-effects of his second stroke. Their son, Stiles, now
minister of his father’s church, is engaged to Detria and has found
happiness at last—despite his heartbreaking divorce from Rena.
Rena’s now living in another state and has found a new love
herself, Robert, though she resists his marriage proposals because
she doesn’t feel she could ever be completely forgiven for her past
sins. Things take a turn for the worse when Stiles’ father suffers
another stroke and Detria has a miscarriage. Stiiles’ faith is tested
like never before. But who knows in whose arms he will land up in
Book 3 in the page-turning My Son’s Wife series! 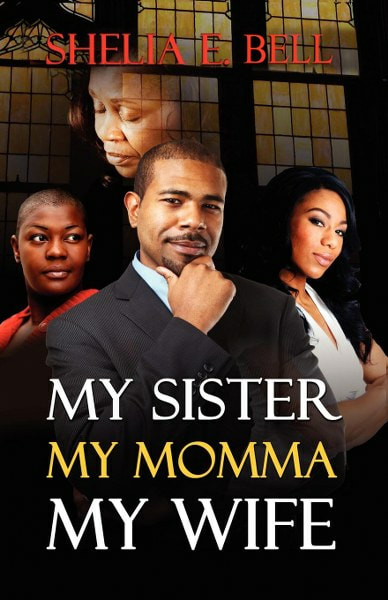 The 4th installment in the My Son’s Wife series, and Stiles Graham is the
proud father of a little girl by his wife, Detria. Although he loves
his role as daddy, he doesn’t act so happy when it comes to his role
as husband. His mind continues to have thoughts about his ex-wife,
Rena who seems to have moved on with her life in Andover,
Massachusetts with none other than Robert Becton. Stiles is further
stunned beyond belief when he uncovers secrets that have been hidden
away for years about the Graham family. In his search to heal the
wounds of the past, he is hit with the truth about his very own
mother, his one and only sister, Francesca (Frankie) and his new
wife, Detria. What does a man of God do when the enemy pulls out all
stops to destroy everything that he has believed in, including God’s
mercy and grace.
Add to Goodreads
Amazon * B&N 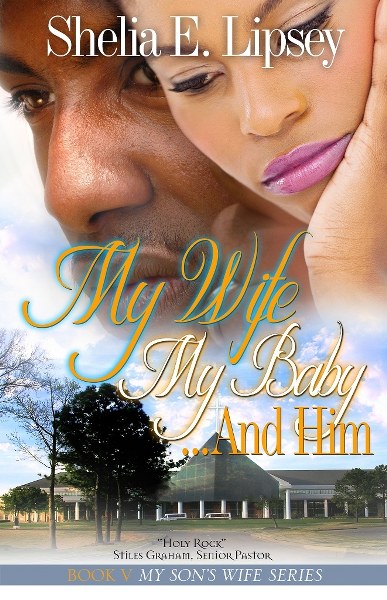 In the fifth installment of the My Son’s Wife series, Senior Pastor
Stiles Graham and First Lady Detria Graham s marriage is rapidly
falling apart, thanks to her adulterous ways. Stiles had hoped and
prayed that the time they spent away from Memphis would make their
marriage stronger, but after just months from returning from Myrtle
Beach, Stiles questions whether that is truly the case.When whats
done in the dark comes to light, and Stiles discovers that Detria is
cheating on him with his good friend, Skip Madison, the marriage
quickly unravels. This startling revelation brings out the worse in
Stiles Graham, and leads to his eventual downfall. During the midst
of it all, Detria learns that she is pregnant. As much as she wanted
to steer clear of Skip Madison and give her marriage to Stiles a
fighting chance, her heart says something different. Now she finds
herself worried about who is the father of her unborn child. Turmoil,
trouble, deception and disaster infiltrate this marriage, and much is
at stake, including Stiles pastoral position at Holy Rock. When
tragedy strikes this already dysfunctional marriage, it sends life,
as they know it spiraling down a never-ending tunnel of hurt, anger
and grief, leaving both Stiles and Detria questioning their faith and
belief in God to restore their lives and relationship. 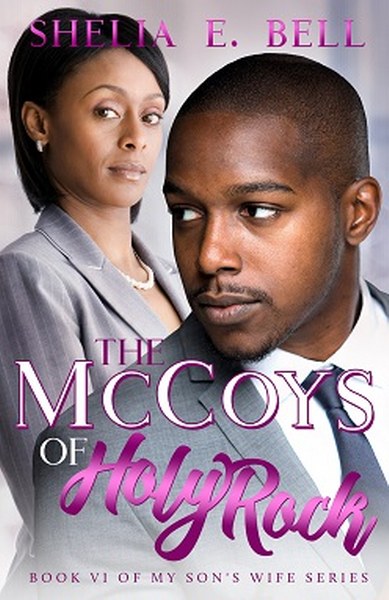 The McCoys of Holy Rock
My Son’s Wife Book 6

It’s been two years since Hezekiah McCoy became the senior pastor of Holy
Rock, and Hezekiah, First Lady Fancy McCoy and their sons are
certainly shaking things up. Frequent and lavish vacations, a new and
much larger house, and what seems like a never ending flow of cash,
the McCoys are enjoying the tremendous favor of God, or could
there be some other reason for their rapidly growing success? 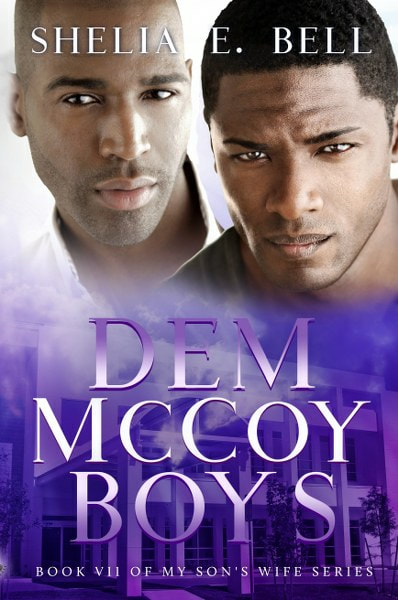 Dem McCoy boys are rocking Holy Rock! The young handsome, charming,
debonair Khalil McCoy is the new senior pastor and his fresh out of
the closet brother, Xavier, is Financial Administrator and Youth
Director. The McCoy brothers have no limits or filters and set a new
record for stirring up drama. Find out what’s really next for the
McCoys, for Holy Rock, but especially for Dem McCoy Boys! 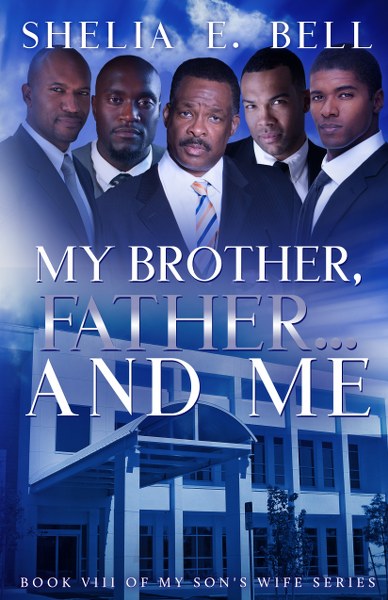 My Brother, Father, and Me
My Son’s Wife Book 8

The saga of the McCoys and Grahams of Holy Rock continues. Stiles must
decide if he will return to the pulpit he once graced. Pastor yearns
to have a relationship with Hezekiah, while Khalil and Xavier have a
personal vendetta against their father and will do just about
anything to destroy his ministry…and his life. Hezekiah finds it
impossible to unite with the man he discovered is his father and the
brother he refuses to accept. Who will be left standing?
Add to Goodreads
Amazon * B&N 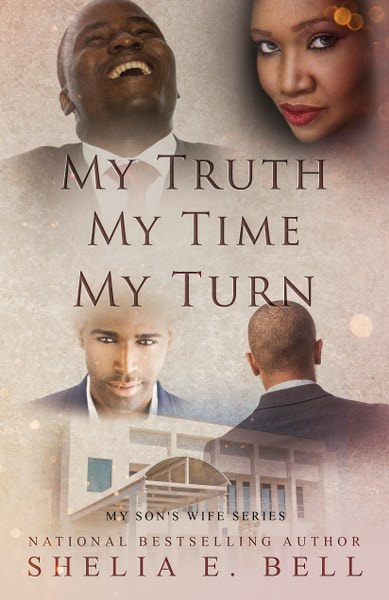 The McCoys and the Grahams try to work together as Stiles makes a
decision whether or not to return to Holy Rock. Hezekiah shows a
softer side (or does he really), while Khalil makes it evident the
apple doesn’t fall too far from the tree. Xavier continues to war
against his flesh but will Pepper be able to help him win the war? So
much intense drama in this next installment of the My Son’s Wife series.
Add to Goodreads
Amazon * B&N

Shelia E. Bell (formerly Shelia E. Lipsey) is an award-winning,
national bestselling author with 20+ books published in
christian fiction, women’s fiction, nonfiction, and young adult
genres. Her books have garnered numerous awards and accolades,
including 2017 Christian Literary Readers’ Choice Award, 2015 Rosa
Parks Award, 2014 Christian Literary Award, AAMBC Nate Holmes
Honorary Award, Kindle Award, OOSA Book of the Year, numerous SORMAG
awards and more.
Shelia began her publishing career in 1999. Since then, she has set the
literary industry ablaze with her dynamic, true to life stories that
she calls “perfect stories about imperfect people like you…and me.”
Shelia is passionate about helping others and encourages and promotes people
to ‘live their dreams now.’ In 2012, she founded and non profit
organization “Black Writers And Book Clubs (BWABC) Literacy
Association” with a mission to promote literacy one
community at a time. Shelia is also a well-respected freelance book editor.
A much sought after inspirational speaker, Shelia travels near and far
sharing her inspirational messages of how to overcome the adversities
of life. Having had polio since the age of two, she accepts no
excuses and is determined not to let her physical imperfections keep
her from her life’s purposes.
Website * Facebook * Twitter * Instagram * Amazon * Goodreads

Follow the tour HERE
for exclusive excerpts, guest posts and a giveaway!
a Rafflecopter giveaway
https://widget-prime.rafflecopter.com/launch.js

THE MOURNER’S CRADLE: A WIDOW’S JOURNEY by Tommy B. Smith 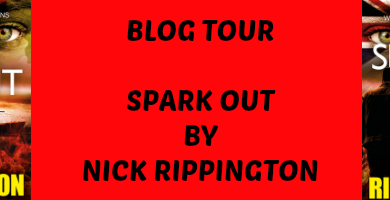