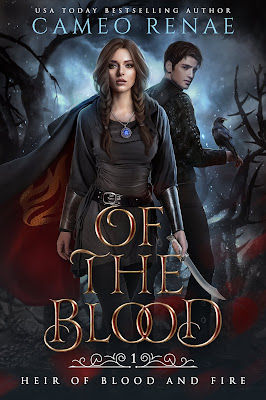 Blurb:
Raised in a war-ravaged continent, temptation comes to Calla Caldwell in the form of a charming and mysterious stranger. Giving in to his intimate seduction, her world is forever changed by a single bite.
Calla quickly learns the handsome stranger is vampire prince, Trystan Vladu. His bite was an attempt to claim and save her from a plot of vengeance generations in the making. However, the claws of that ancient vendetta are scraping ever closer.
Thrust into a new nightmare by the Prince of the corrupt kingdom of Morbeth, Calla is captured, tortured, and starved in the dank confines of his dungeon. While in captivity, she takes part in a séance with a witch of light where she contacts a departed relative—a Princess of Incendia—who bequeaths a gift to Calla that will tip the scales of good and evil . . . if she can learn to harness it.
With a dark tapestry of secrets, lies, and murder unraveling around her, Calla must learn to embrace the power roiling through her veins, or be snuffed out by the strangling fist of a malevolent darkness.
Buy Links:
Amazon: https://amzn.to/2WWQpxx 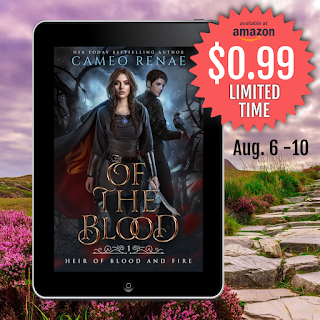 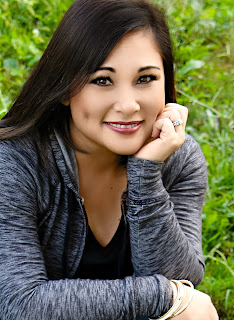 Cameo Renae, was born in San Francisco, raised in Maui, Hawaii, and now resides with her husband and children in Las Vegas.
She’s a daydreamer, caffeine and peppermint addict, who loves to laugh, and loves to read to escape reality.
One of her greatest joys is creating fantasy worlds filled with adventure and romance and sharing it with others. It is the love of her family and amazing support of her fans that keeps her going.
One day she hopes to find her own magic wardrobe and ride away on her magical unicorn. Until then…she’ll keep writing!
Author Links:
Facebook:  https://www.facebook.com/CameoRenaeBooks/
Blog: http://cameorenae.blogspot.com/
Website: http://cameorenae.com
Twitter: https://twitter.com/CameoRenae
Fan Club: https://www.facebook.com/groups/CameoRenaeFanClub/
Newsletter: http://bit.ly/23HGKIy
Amazon: http://amzn.to/2mycZJj
Goodreads: https://www.goodreads.com/author/show/4794993.Cameo_Renae
BookBub: https://www.bookbub.com/authors/cameo-renae
Buy Links:
Amazon: https://amzn.to/2WWQpxx 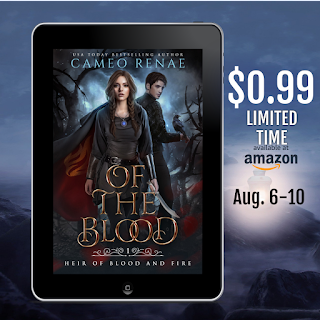 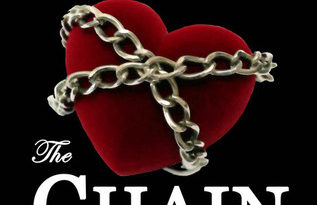