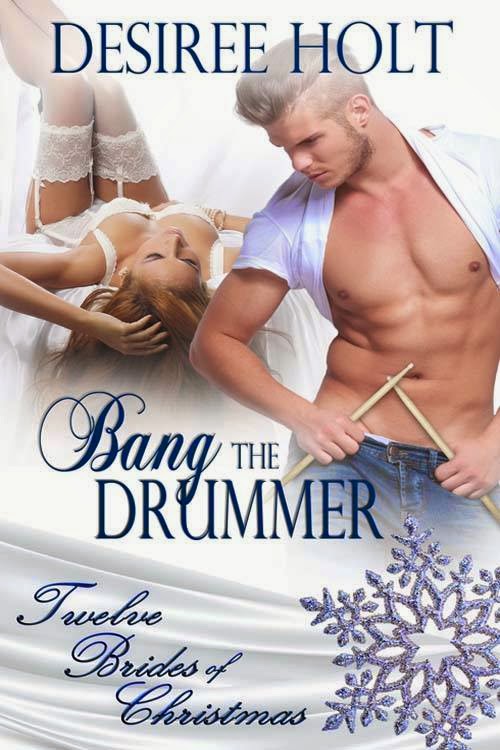 From the 12 Brides of Christmas out of The Wild Rose Press
Spicy version of 12 drummers drumming!
A recommended read from All Romance eBooks
Jill Kennedy has plans for a Christmas wedding. She’s put down deposits for the flowers, photos, and venue. Now all she needs is a groom. A drummer who’ll keep her life as steady as he keeps the beat to his music. With her good friend Charlie Costello as her wingman, she’ll interview percussionists, one per month until she finds the right tempo. But with Christmas approaching and no groom in sight, she’s starting to wonder if she’ll ever bang the drummer of her dreams. 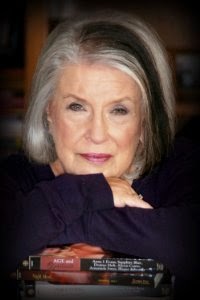 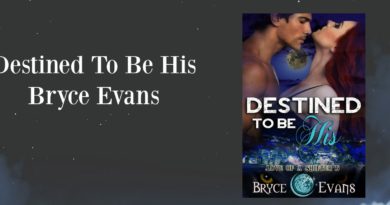 [Promo] Destined to be His by Bryce Evans