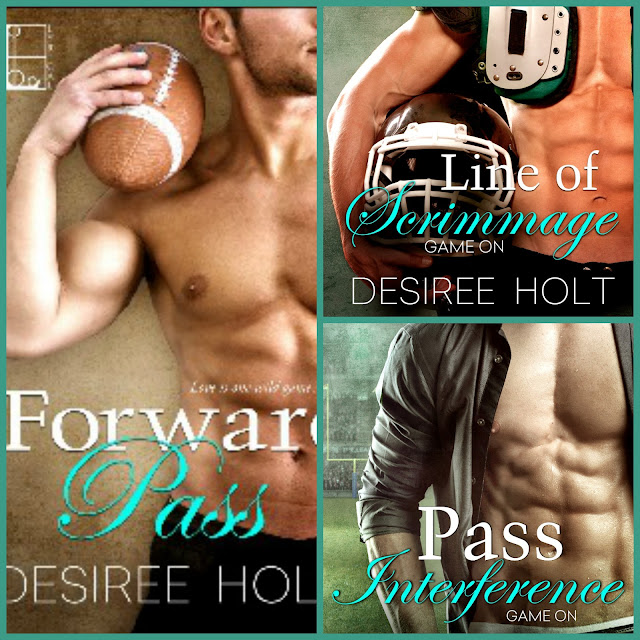 Get Ready to Play Rough
Shay Beckham grew up idolizing her brother’s best friend, star quarterback Joe Reilly. There was no one in their Texas town who had the moves to match Joe on or off the field. Years later, he’s still a player who has what it takes to drive any hot-blooded woman wild. But Shay isn’t a kid with a bad case of hero-worship anymore. She’s grown-up and independent, with her feet on the ground and a serious head on her shoulders. If she could just say the same for Joe.

It’s been fifteen years, but Joe Reilly hasn’t forgotten the skinny little kid who used to follow him around like a shadow. What he can’t get over is that the skinny shadow has grown into one hell of an incredible woman. One any man in his right mind would kill to get his hands on. And one who seems to be completely immune to him. He knows he and Shay could have something special together. If he could only convince her he’s about more than just the game.

Sometimes it’s not about winning… One bad tackle. That’s all it took to put wide receiver Jake Russell in a cast for the rest of the NFL season. From being a high school all-star to getting drafted by the Austin Mustangs, football has been Jake’s life for as long as he can remember. It’s what defines him—because he has a secret he never shares. But now that he’s laid up in bed with a nurse displaying a lot of distracting bedside manners, he’s discovering life on the sidelines might have its perks. . . One last paycheck. That’s all Erin Bass has left to her name when the resort she works at shuts down. Desperate, she agrees to be a caregiver to hardass jock Jake Russell, who also happens to be a memorable one-night stand. Before long, caring leads to daring new ways to catch up in bed, especially with Jake still in a cast. But with football on the sidelines, this time the game is serious. . .

No Rules. No Limits. Party girl Tyler Gillette has just one rule: no football players. As the daughter of the owner of the San Antonio Hawks, she grew up in the shadow of the sport and her father’s enormous wealth. She was even named Tyler because he wanted a boy. Life couldn’t have drawn up a better play for turning her into a wild child—until that same life is threatened by someone from the past . . . Former Hawks running back Rafe Ortiz has a few rules of his own. First, no weaknesses. Second, no babysitting spoiled football princesses. But his new career as a bodyguard means he’s responsible for protecting the beautiful Tyler Gillette from her mysterious stalker. But keeping his hands off her might be harder than keeping her safe . . . 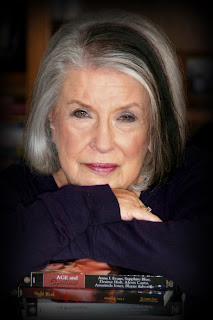 [Promo] If I Should Remember by K.D. Van Brunt