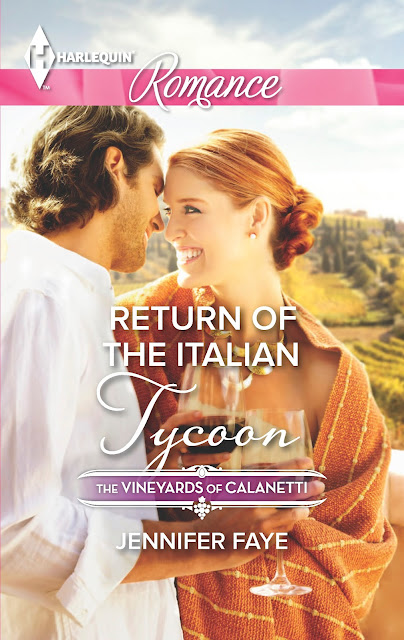 Promoted…to wife?
Tough tycoon Angelo Amatucci must return to the Tuscan village of his childhood. With a lot of work to do, he brings his dedicated assistant Kayla Hill with him.
As beautiful Kayla falls for the village’s charms, she also discovers a new, very attractive side to Angelo—working with him to secure a wedding contract is blissful torture! Especially as Kayla begins to wonder what it would be like to be Mrs. Amatucci…
The Vineyards of Calanetti
Saying “I do” under the Tuscan sun… 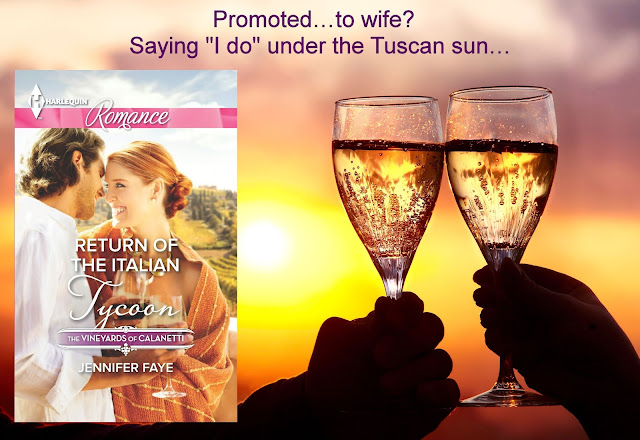 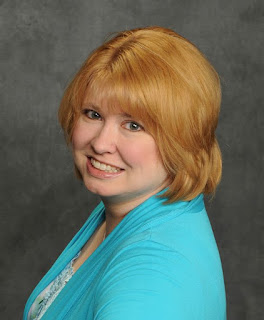 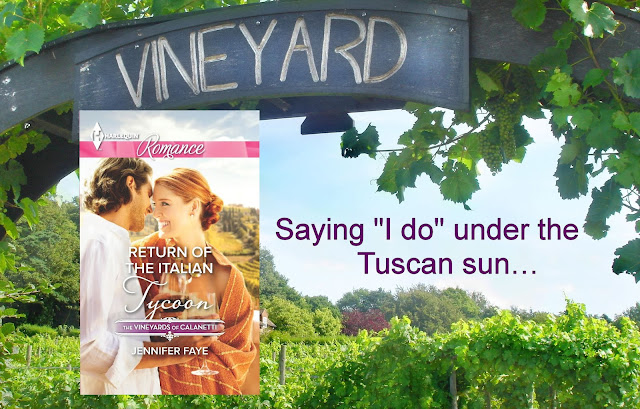 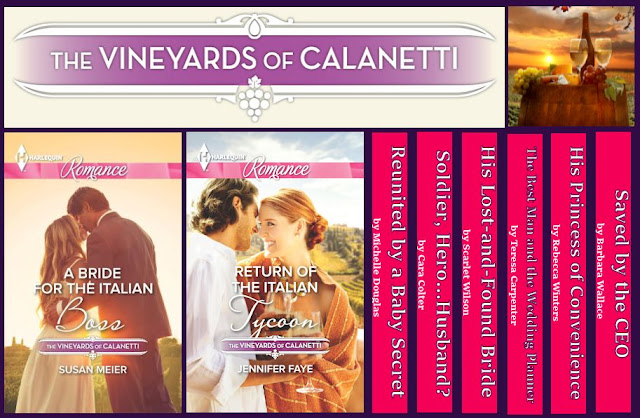 The Vineyards of Calanetti Fun Facts 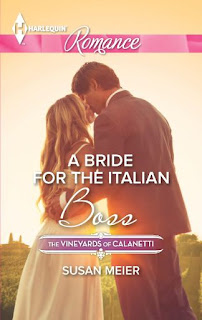 Holiday romance on the menu?
Passionate chef Rafe Mancini is renowned for his food—and his temper! No one meets his exacting standards, until stand-in maître d’ Daniella Tate breathes new life into his restaurant, and Rafe…
Daniella is only visiting the picturesque Tuscan village of Calanetti, but with Rafe she finds the sense of belonging she’s always craved. Clutching her ticket home, Daniella must make a decision…return to her old, safe life or stay as Rafe’s bride!
The Vineyards of Calanetti
Saying “I do” under the Tuscan sun… 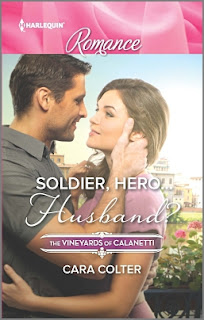 The tortured hero’s happily-ever-after
Former navy SEAL Connor Benson is in beautiful Tuscany, but he can’t forget his time on the frontline. Meeting beautiful Isabella Rossi reminds him of everything he once fought for…and everything he can’t have.
Isabella understands what it’s like to be stuck in the past—since becoming a widow she’s been sleepwalking through life. But handsome Connor’s delicious kisses are waking her up, and his courage inspires her: she must fight for the love they both deserve!The Vineyards of Calanetti
Saying “I do” under the Tuscan sun… 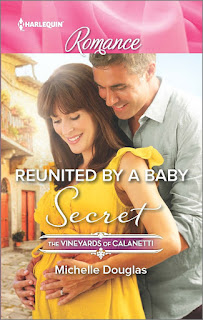 She’s back in Calanetti…
After a vacation in paradise, Marianna Amatucci returned to her family vineyard determined to make a fresh start. But her plans changed in an instant when two blue lines on a pregnancy test revealed she’d returned with a souvenir!
When she finds the father, Ryan White, he’s nothing like the laid-back surfer she met on the beach. In a tailored suit, he oozes masculine authority, and he’s staying in the penthouse! What will walking into his high-flying corporate world mean for their baby…?
The Vineyards of Calanetti
Saying “I do” under the Tuscan sun…