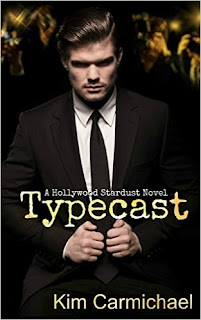 What’s your fantasy?
Twenty years ago, the movie Hollywood Stardust defined a generation of teens and changed the four actors’ lives forever.
Typecast as the villain both in front and behind the silver screen, Logan Alexander has purposely allowed his star to fade. Now with the 20th Anniversary of the movie on the horizon, he is the only one fit to step into the spotlight, deal with the unwanted publicity, and make sure that things meant to be left on the cutting room floor remain there.
Ivy Vermont has always longed to be a leading lady, yet her paralyzing stage fright has relegated her to stay behind the scenes as a fact checker for Chargge.com’s entertainment webcasts. However, when her one-time poster-boy crush walks in to the studio demanding only she be in charge of his story, she knows she must take advantage of her big break.
Now, Logan tightropes between old loyalties and new love, while Ivy struggles to stay in reality with her ultimate fantasy. 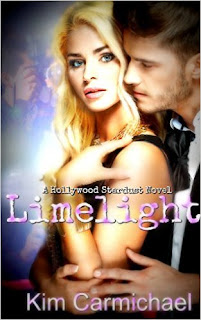 Worth The Wait…
Twenty years ago, Drew Fulton was made famous in the genre-changing movie, Hollywood Stardust and fell in love with his costar, Erin Holland. Left heartbroken and fed up, he played his ultimate role and walked away from his life, taking on an entirely new persona. Now he wants everything back, from his place in the limelight to the love that made him leave. He only needs to make sure he can leave the past in the past.
Known as the spoiled, has-been star of Hollywood, Erin Holland has spent the last two decades pining away for the one love she cannot have. Blindsided when Drew Fulton appears in her life as mysteriously as he disappeared, she is torn between acting on her heart and using Drew’s reappearance to relight her star.
Together for the first time in twenty years, their true passion consumes them, but the sparks of old wounds still threaten to burn out of control before they can decide if their love was worth waiting for.
Limelight is a Hollywood Stardust novel. All books are stand alone, no cliff hangers, with their own central couple. They can be read in any order.
Idolized
Coming July 30th 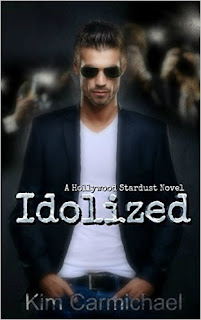 He has the fame but she has the fortune…
The only word to accurately describe Ryder Scott’s life is charmed. A superstar on all counts, he gets everything he wants with a wink, a smile and a promise he never plans on fulfilling. With his sights set on having the movie he wrote produced, he takes the easy road and secures funding from the underbelly of society. The only issue is he used the money for other necessities including designer clothes and sports cars. Out of cash, he’s in trouble.
Cold, calculated and conniving, Cora Caine is one of the youngest female Internet billionaires in history. Her success stems from hard work and a will of steel. Now she’s up for the position of CEO of Ultracom, but in order to earn her place, she must learn to be likable. Whoever said business was nice?
When Ryder thrusts himself into Cora’s perfectly planned life and promises to help her get her dream job all for the small fee of paying for his movie, the offer seems made in negotiation heaven. She never considered he might be risking her life as well as her checkbook to his benefit.
However, when their hearts enter their business deal, they find there may be things in life more important than being Idolized.
Idolized is the third and final book in the Hollywood Stardust series. Each book is stand alone with their own central couple and no cliffhangers.
Other Hollywood Stories
Facade 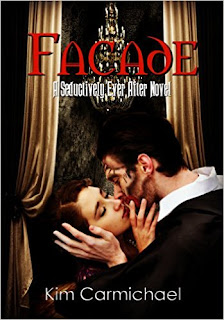 The world is nothing but one big façade. You have to be special to see the behind the mask.
Erik Renevant once lived in the spotlight. As lead singer for the wildly successful group, Specter the world revered him. When an accident destroyed his band and his face, he chose to live his life in the darkness, hiding away from the shadows of his former self and refusing to be seen again.
Christine Day longs to have her chance in the spotlight. Living her life flitting from one thing to the other and currently without a permanent residence, she sees her big break in becoming the backup singer for an unknown band and entering the Stage of Stars, the latest hit reality competition.
When Christine wanders into Erik’s perfectly controlled world and he hears her voice, he knows she is destined for super stardom. However, he never dreamed she would be the one to help him shatter his own façade and lead him into the light.
Façade is inspired by the beloved story of the Phantom of the Opera and is a combination of all the different incarnations.
On the Dotted Line 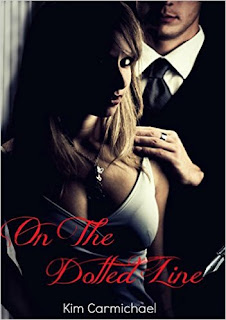 A signature can change everything…
Rather than silver, Randolph Van Ayers III was born with a platinum spoon in his mouth and plenty of strings attached. Faced with a list of specific goals he must achieve in order to earn control of his family’s banking empire, he’s accomplished each task and triumphed. One item remains on his list. He must marry by his thirty-third birthday and stay married for one year. However, when his so-called fiancée leaves him on the courtroom steps only hours before his deadline, he realizes he might lose for the first time in his life, and a Van Ayers never fails.
Taught to rely on the universe for answers, Willow Day has always struggled in the material world, specifically her lack of material. With her small holistic store near foreclosure and without a home, she must do anything within her power to make the business work and take care of the woman who raised her. When the rude, yet gorgeous, Randolph the Third offers to fix all her troubles in exchange for one year of her life, she opens her mind and takes a chance.
On The Dotted Line is a full-length (90,000 + Words) stand alone novel
It’s the battle of the mystical over the money. Between a hidden pet who looks more like a cotton ball, performance artists with wings, and a woman who spouts advice like a living fortune cookie, everything from restaurant reservations to a trip to celebrate the winter solstice create clashes for the couple as they learn how to fit into each other’s worlds.
With both their futures at stake, they must learn to accept reality, what the fates have dealt them and the consequences of falling in love from the moment they decided to sign on the dotted line.
Hollywood Stardust-Supporting Roles 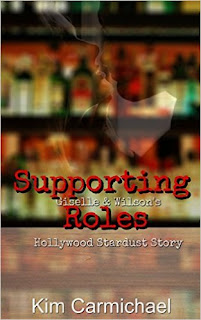 Some girls only want to have fun.
Giselle Abromowitz lives her life with two simple rules. 1. Have fun. 2. Defer to rule number one. She does what she wants when she wants, and when things get too complicated she moves on to happier, more casual pastures.
As the older brother to Hollywood star, Logan Alexander, Wilson Alexander has played the role of pacifier, parent and protector. With the opening of his club it is his time to step in to the spotlight and make his own life.
When Giselle stumbles into Wilson’s regimented life and takes over, Wilson knows he found the missing piece of his life, now he only needs to convince his lady love that fun and love can coexist. 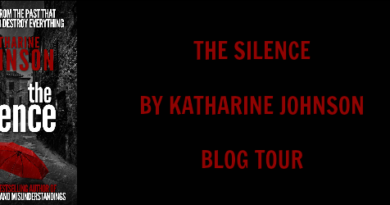