Much Ado About Miners
by Jacquie Rogers
Genre: Western Romance 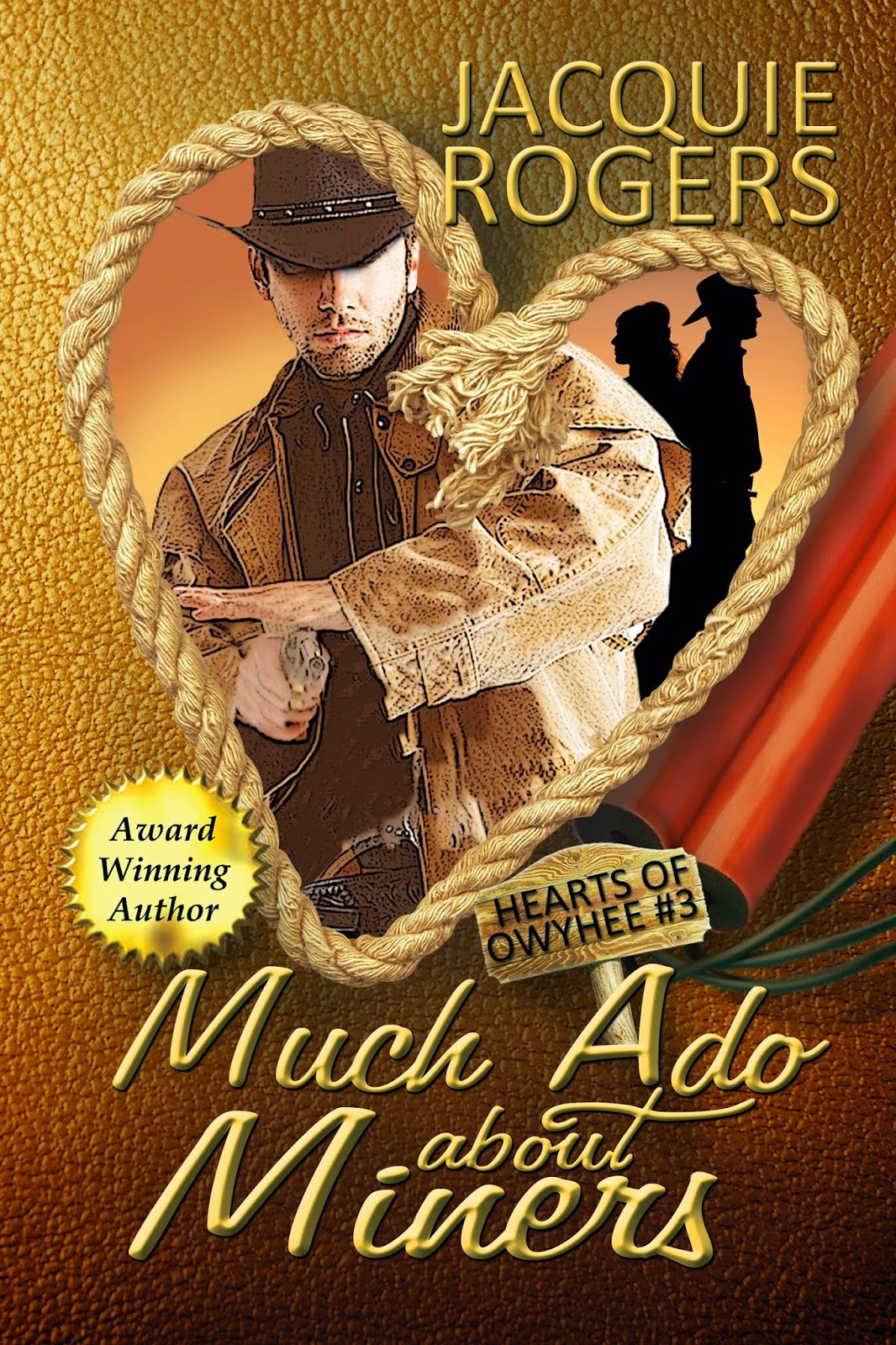 The third novel in the Hearts of Owyhee western romance series!
Cupid’s bullet…
Hired gun Kade McKinnon interrupts a bank holdup and is shot by the teller, Iris Gardner, whose victims have a tendency to be the next groom in town.  Will he be the groom this time?
Cupid’s bow…
Iris Gardner, a smart, independent bank clerk, fell in love with Kade when she was too young to know better.  So when he walks back into her life and her bank, it’s only fitting that she shoots him … by accident, of course.
Cupid’s blindfold…
Kade doesn’t know Iris’s company is the one who hired him to escort a bullion shipment, and Iris doesn’t know Kade owns the security company, but they both know robbers are on their trail.  Which is more likely to be stolen—the silver, or his heart?
Books by Jacquie Rogers
Hearts of Owyhee series (western historical romance)
#1: Much Ado About Madams
#2: Much Ado About Marshals
#3: Much Ado About Miners
#4: Much Ado About Mavericks 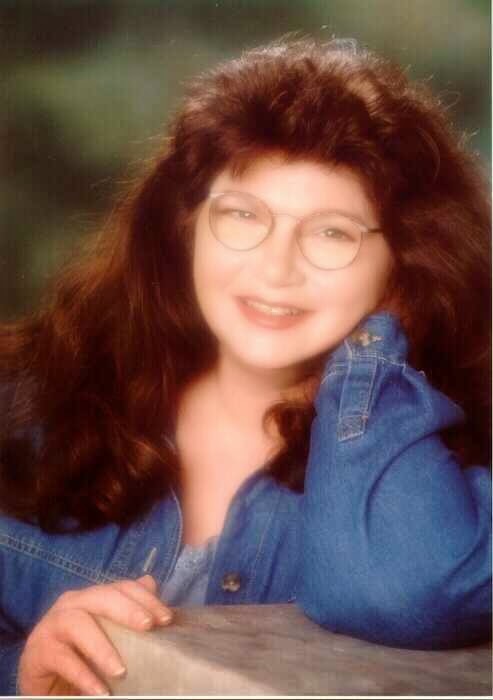 I’m a former software designer, campaign manager, deli clerk, and cow milker, but always a bookworm. Reading is my passion—westerns, fantasies, historicals of any era, all with a splash of humor and a dash of romance.
While I’m a country girl by birth, I currently live in suburbia with my very patient husband where we’re humble servants of The Cat Annie.  I don’t think you can ever take the country out of a girl’s heart, though, which is why my stories often take place in Idaho where I grew up. (Hearts of Owyhee series and some of my short stories, too.)

[promo tour] I Got Your Back, Hailey by June Kramin