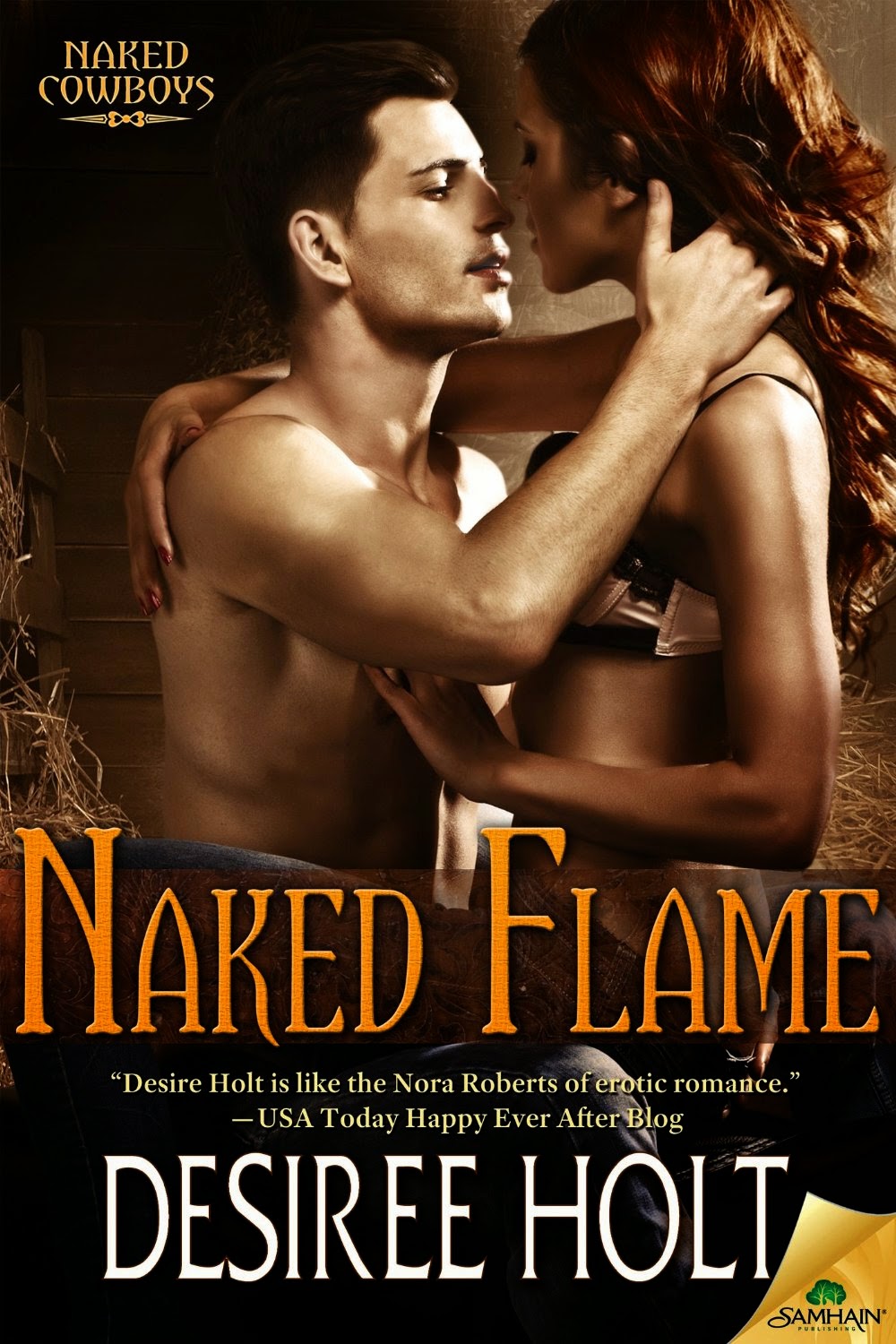 The heat between them burns red hot…until danger turns it white.
Naked Cowboys, Book 6
Burned out from years in the Dallas PD, Charity Vance flees to Saddle Wells for a fresh start, someplace to lie low and decide what to do with the rest of her life.
Hanging out with her old college friend in the local bar, she can’t help but notice the sexy, brooding owner. She also notices he needs a waitress. Charity steps in to help—and steps right into his arms.
After two tours in Afghanistan, Liam Douglas has settled nicely into running his dad’s bar, but trying to keep decent help has been running him ragged. Accepting Charity’s help only adds fuel to their explosive chemistry. Although neither one of them wants a relationship, pretty soon they’re burning up the sheets.
When a drug lord Charity helped put away busts out of jail, Liam’s overprotective streak starts to feel more like the strings she didn’t want. And running seems to be the only option to save the town…and her heart. But leaving Liam is more difficult than she thought…especially when he won’t let her go.

Warning: Contains a sexy, brooding man with a complicated past, a feisty heroine who thinks she’s in charge and sex hot enough to burn up the sheets. 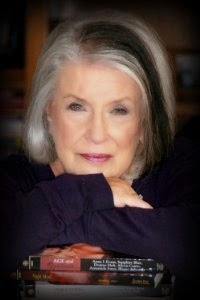 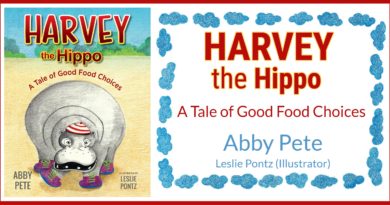 #Promo Harvey the Hippo: A Tale of Good Food Choices by Abby Pete