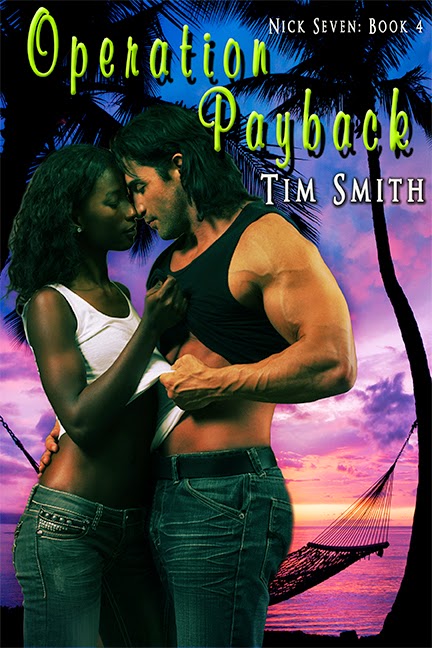 Former CIA operative Nick Seven has worked hard to create a new life in the Florida Keys with his Barbadian lover, Felicia Hagens. Their life in paradise takes an unexpected turn when a double agent that Nick sent to prison is granted an early parole. Nick still remembers what Simon Larch said when he was sentenced– “Someday I’ll get you for this. You won’t know when or how. Just wait for it.” Larch is supposedly in another state, so who’s responsible for the ominous threats Nick receives, and how does Larch seem to know everything about Nick’s past? What kind of payback is he really planning? 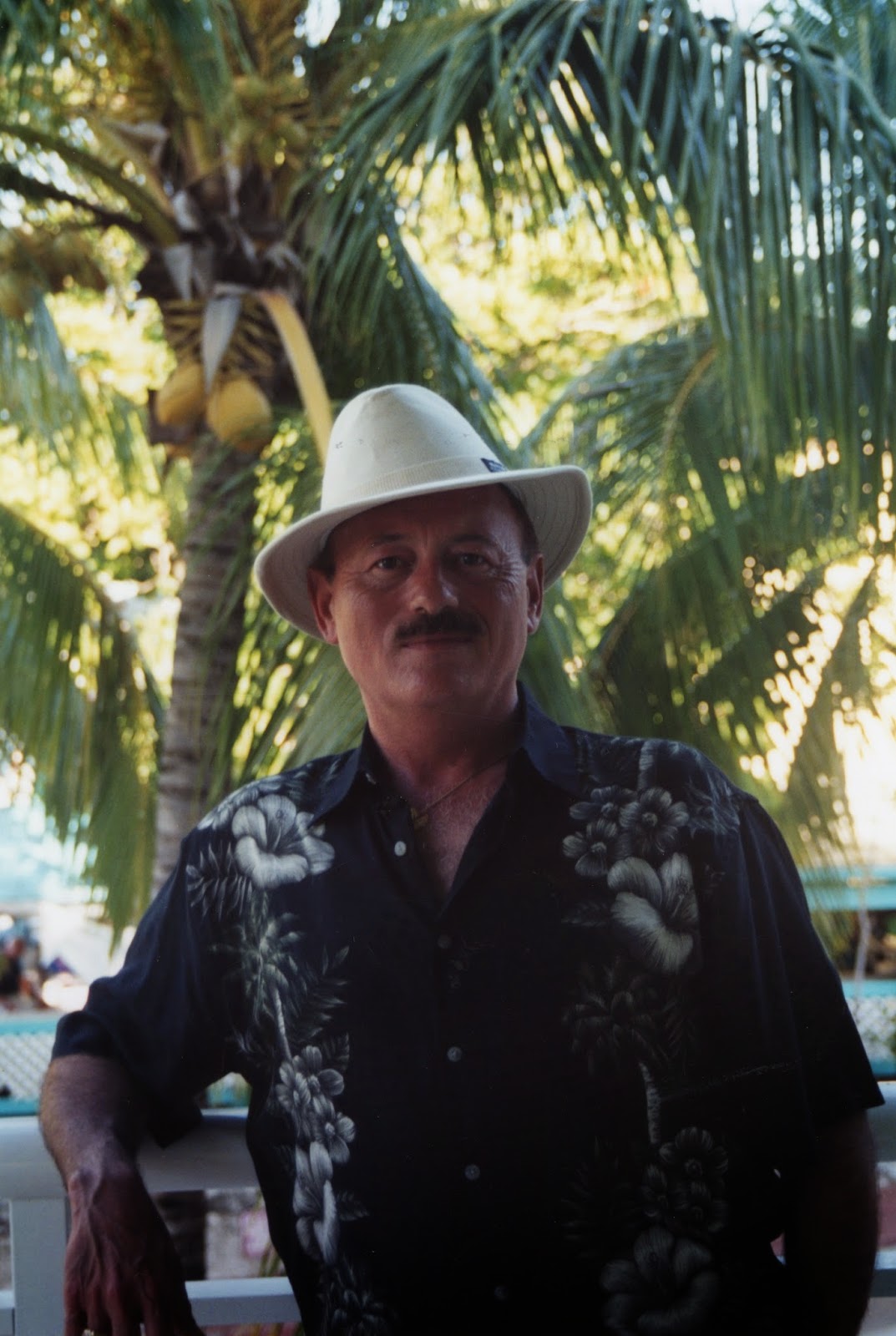 #blogtour THE HEIR OF THE FIRST TOWER