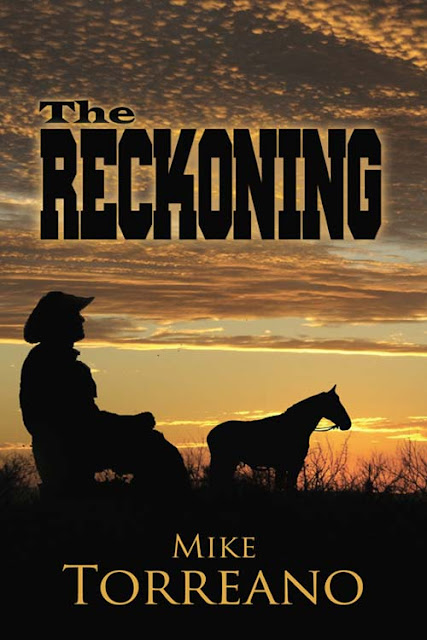 Amazon
Barnes
Ike McAlister returns home to Kansas after the Civil War, his soul bruised and empty. Worse, his parents have been killed by Quantrill’s raiders who are still on the loose. No stranger to death and destruction, he vows to run the killers down. A clue leads him to the high plains of Colorado, but when his sister, Sue, disappears from there, his world quickly spins out of control. In the midst of this turmoil, a feisty landlady sparks an attraction, the only good thing in Ike’s life. Racing against time, he must make a deadly choice. If he continues to pursue the killers, Sue will likely never be found. But if he veers off to find his sister, the killers’ trail will go cold. Which track to follow? Will the love of family triumph in his broken heart, or will it be the passionate hate of revenge? 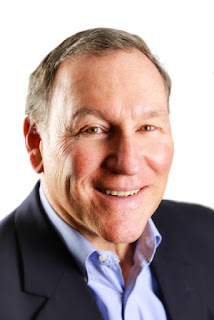 ABOUT THE AUTHOR
Mike Torreano has a military background and is a student of history and the American West. He fell in love
with Zane Grey’s descriptions of the Painted Desert in the fifth grade, when his teacher made her students
read a book and write a report every week.
Mike recently had a short story set during the Yukon gold rush days published in an anthology, and he’s
written for magazines and small newspapers. An experienced editor, he’s taught University English and
Journalism. He’s a member of Colorado Springs Fiction Writers, Pikes Peak Writers, The Historical Novel
Society, and several western history groups. He brings his readers back in time with him as he recreates
western life in late 19th century America.
miketorreano.com
Facebook: Mike Torreano
Twitter: @miketorreano

#BlogTour ONCE UPON A CHRISTMAS PAST