I don’t do love. Hearts, flowers, dates, girlfriends, it’s all pointless. Why tie yourself down to one person when you can have a different one every night. Sure there have been a few that have intrigued me but none ever made me think about hanging around. No one ever haunted my thoughts after I left.

I just wanted one night of freedom. A chance to live without prying, judging eyes. When I met him, the moment he first touched me, it’s like I was hypnotized. I got caught up in the moment and made a mistake, I never thought he would be so cold after it. No one has ever made me feel that way.

Hunter Stone never imagined when he was assigned to guard one of the world’s up and coming stars that she would be the girl he used the night before. Now he has to be around her and make sure that she’s safe. Samantha Baker has been receiving anonymous threats, the last person she expected to walk through the door was the man that dismissed her the night before. Now she has to deal with his arrogant attitude on a daily basis, while she is still infatuated with him.

When you push love away will you be able to recognize it when it’s right in front of your face? Or will everything be ripped away before you get the chance to really live?

I was hooked from the start. We meet Hunter who is basically an ass, and generally of the mindset of love ’em and leave ’em when it comes to women and sex.
Sam is superstar and sneaks out and ends up having a night with Hunter – once she find out he is that way after sex she is glad to see the back of him….
Until he shows up as her new security detail the next day!!
A stalker is after Sam, her mother is a total bitch and they (Sam & Hunter) fight their desire at every turn. I didn’t forsee the stalker line to turn out like it did, brilliant!
Ms Noelle does it again with another brilliant book.
~~~~~~~~~~~~~~~~~~~~~~~~~~~~~ 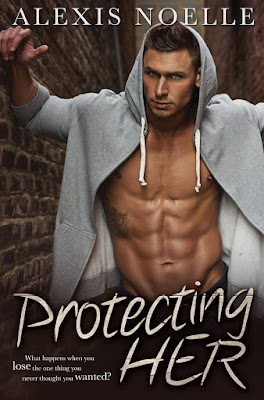 Alexis Noelle lives in Philadelphia, Pennsylvania with her husband, and three kids. On top a writing career, she is a full-time student and a full-time mom. She loves spending time with her kids, although she has to hide the computer from them when she is writing! She love being active and being outdoors, especially if it involves any kind of shopping.

She has always been passionate about writing. She loves to read romance books and feels like being able to lose yourself in a book is one of the more exciting aspects. The books she loves to read and write will be ones that make you feel for the characters. Ashley believes that you should have an opinion on every character in a book whether you love them, hate them, or think they are up to something.

She also believes that the most important critic is your reader, so she loves to hear from the readers. She want her fans to be open & talk to her about what they want for the characters in the story, and what they would like to see happen. 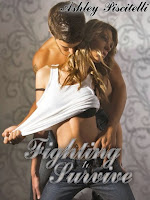 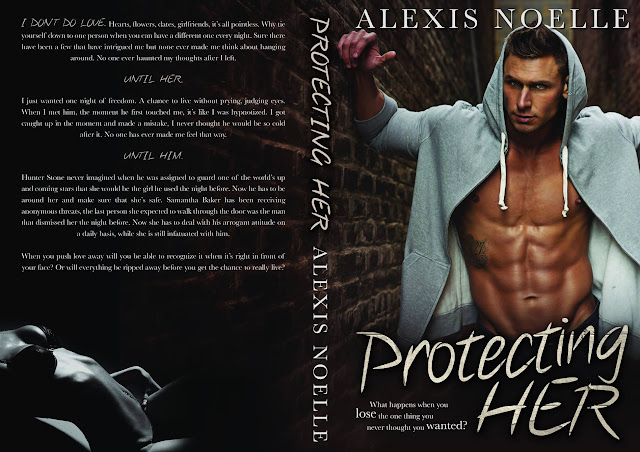 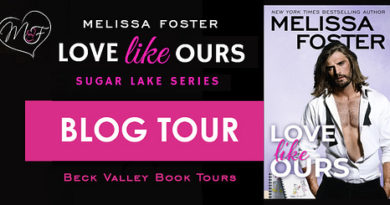 [Review] Love Like Ours (Sugar Lake #3) by Melissa Foster 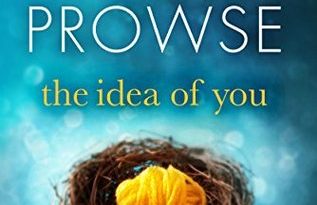